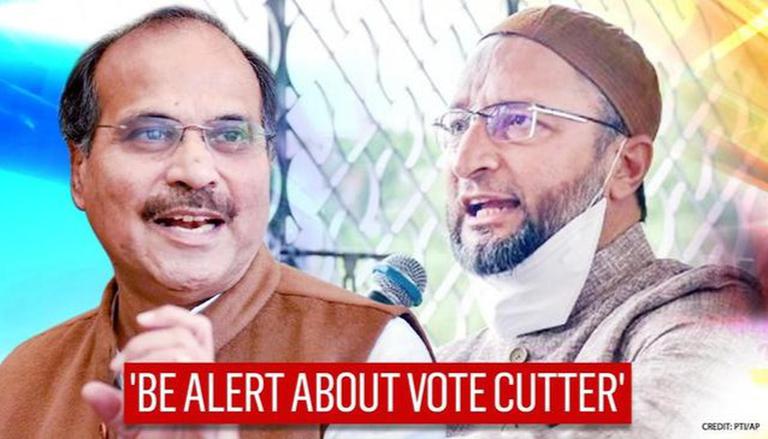 Asaduddin Owaisi's India Majlis-e-Ittehadul Muslimeen (AIMIM) on Tuesday won five seats in Bihar Assembly polls and said its critics have got a befitting reply from the people. Owaisi thanked voters of Bihar for 'honouring' the party with 'so many votes', and said his party will try to fulfil the promises they made.

"It's a great moment for us as people of Bihar have honoured us with so many votes. Our leaders and workers have put a lot of effort into strengthening our party in Bihar. We will try our best to fulfil the promises made by us," said Owaisi.

'All secular parties should be alert'

Meanwhile, the Congress accused Owaisi's party of sabotaging its vote base in Seemanchal region to help the BJP. Senior Congress leader, Adhir Ranjan Chowdhury described Owaisi as a "vote-cutter" and asked secular parties to be "alert". "BJP's tact of using Owaisi Sahab's party in the Bihar elections has succeeded to an extent. All secular parties should be alert about vote-cutter Owaisi Sahab," he was quoted as saying by news agency ANI.

The AIMIM was in the fray for 20 seats in Bihar polls, a majority of which went to polls in the third phase on November 7, as part of the Grand Democratic Secular Front that has four other parties, including Upendra Kushwaha's Rashtriya Lok Samta Party and the Bahujan Samaj Party.

Ahead of the polling in the third phase of the polls, the Congress had dubbed the AIMIM as the BJP's "B-team" and had accused the party of colluding with the BJP. Congress' Bihar unit chief Madan Mohan Jha had said AIMIM will not have any significant impact on the assembly polls as people will not "waste" their votes.

The Election Commission of India (ECI) announced results of Bihar Assembly polls in the early hours on Wednesday with the BJP winning in 74 of the 110 seats it contested and JD(U) bagged 43 seats out of the 115 seats it fought. Among the NDA allies, four seats went into the accounts of the Vikassheel Insaan Party (VIP) and 4 to former Chief Minister Jitan Ram Manjhi's Hindustani Awam Morcha (Secular). The NDA won an absolute majority in Bihar winning 125 seats, three more than the halfway mark needed for a victory. Led by Tejashwi Yadav, the RJD scored a win in all the 75 seats it contested to emerge as the single largest party in the 243-member Bihar legislative assembly.