Minutes after Prime Minister Narendra Modi addressed the nation highlighting that Citizenship Amendment Act (CAA) is not to take away citizenship, West Bengal Chief Minister Mamata Banerjee skipped the programme at Port Trust in Kolkata. While Banerjee was sent an official invitation by the Port Trust for the event, she chose to stay away. This comes as a trigger point after Prime Minister's comment on CAA at Belur Math on Sunday morning. However, Governor Jagdeep Dhankar and Union MoS Mansukh Mandviya were present at the event. 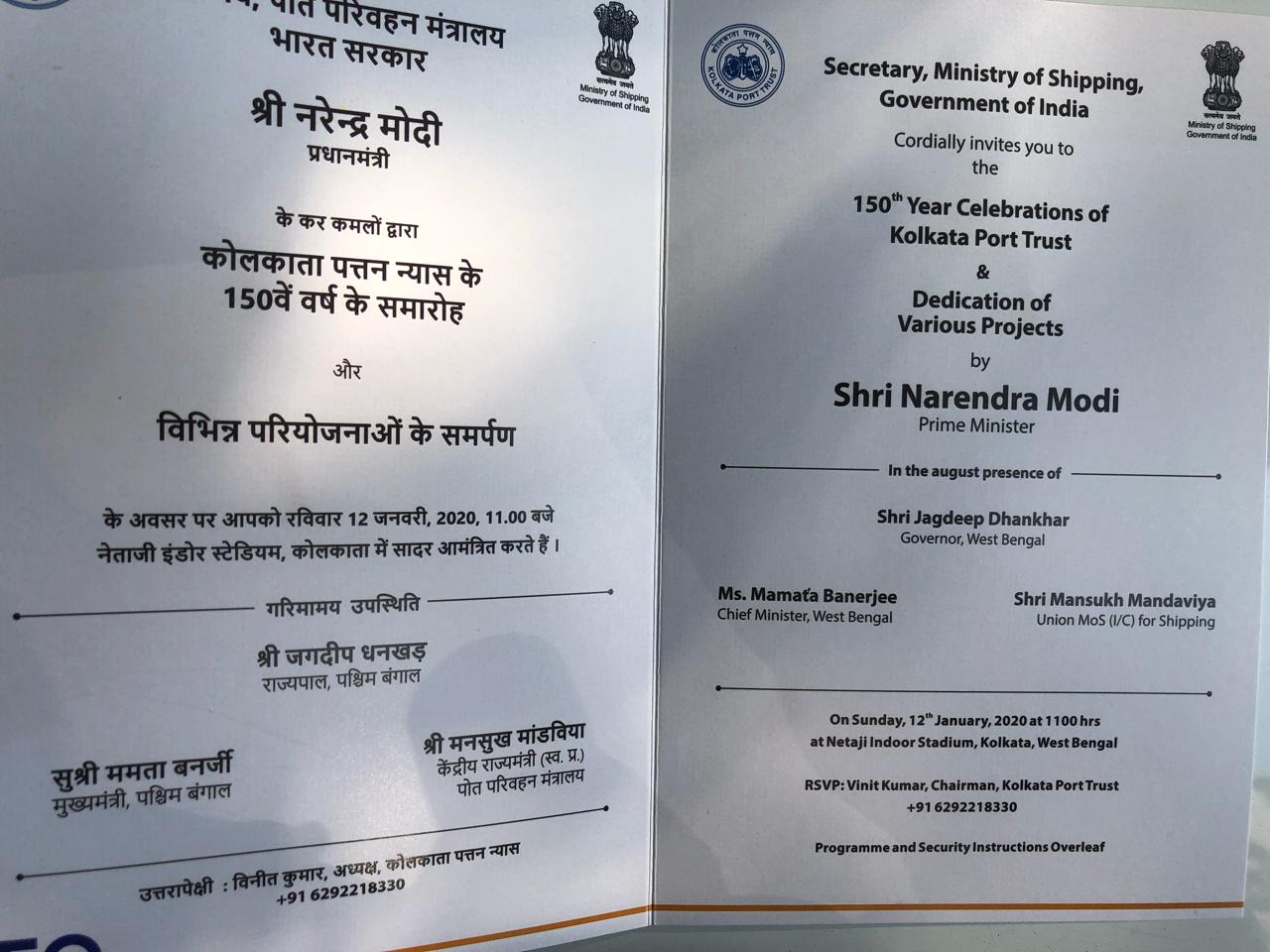 PM Narendra Modi, who is on a two-day visit to Kolkata, addressed an event at Belur Math and clarified the doubts pertaining to the Citizenship Amendment Act. Upon arriving in West Bengal on Saturday, Prime Minister Narendra Modi met West Bengal Chief Minister Mamata Banerjee and the latter reiterated her objection over CAA, NRC, and NPR.

The PM on Saturday met CM Banerjee at Kolkata's Raj Bhavan where they held discussions on those issues. Banerjee then addressed reporters outside the Bhavan and shared the topics of her interaction with PM Modi. "I told him (PM Modi) that you are my guest here but still I would say that we are against CAA, NRC and NPR. There's nationwide agitation going on against it and we are a part of it. We don't want anyone to lose their citizenship and no one should face any form of atrocity. I requested him to rethink on CAA and NRC and told him that we want them to be repealed," the Trinamool Congress supremo said.