From the Handmaid’s tale to Gossip Girl to SATC, here is a list of fiction drama books that are some of the most popular TV Adaptations today.

Films and shows are a source of entertainment and cater to a large group of audience. With significant growth in the number of people searching content online and on OTT platforms, the demand for content has increased. It has been observed that books adapted into shows have a benefit over films as they can be spread into a longer format, allowing the show maker to develop characters, plot and allowing the audience to love and live with the characters. Here is a list of fiction drama books that have been adapted into television shows and have become popular shows today.

Read | Gossip Girl: 5 Reasons Why You Should Totally Watch This Show 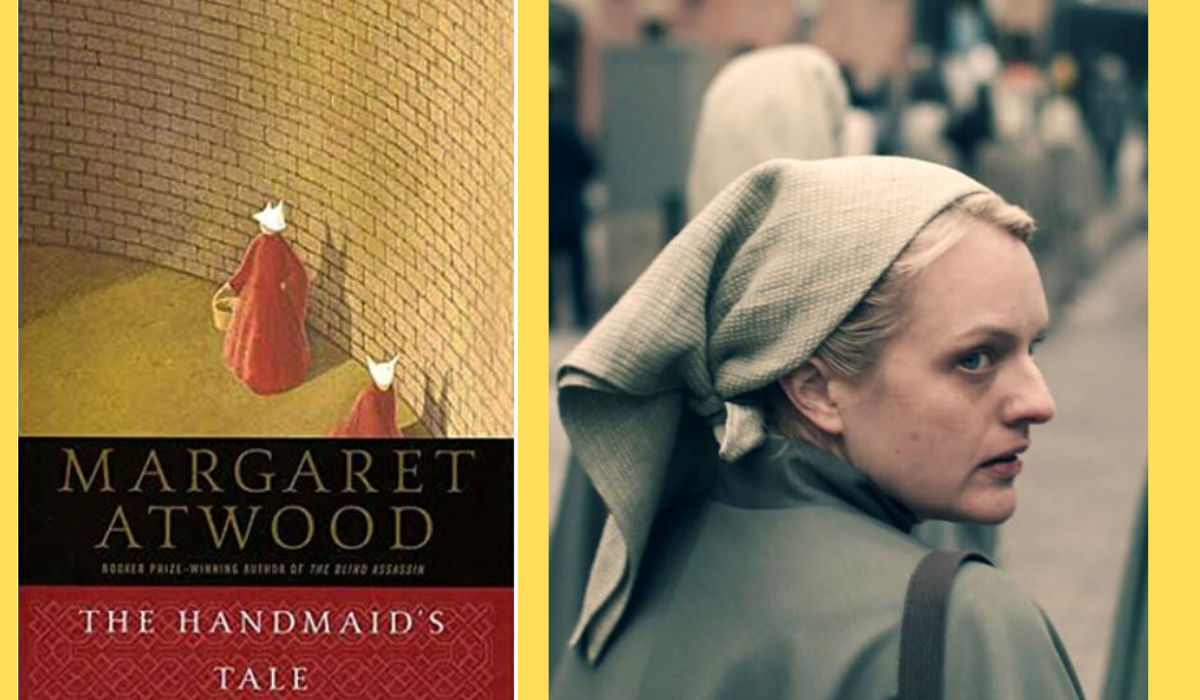 Set in a dystopian society, the show is a take on several patriarchal practices that women were subjected to in olden times. The show revolves around a woman called June who is a mistress to a Geleadan officer and is obligated to give him and his wife a child. She dreams to be free and reuniting with her daughter. 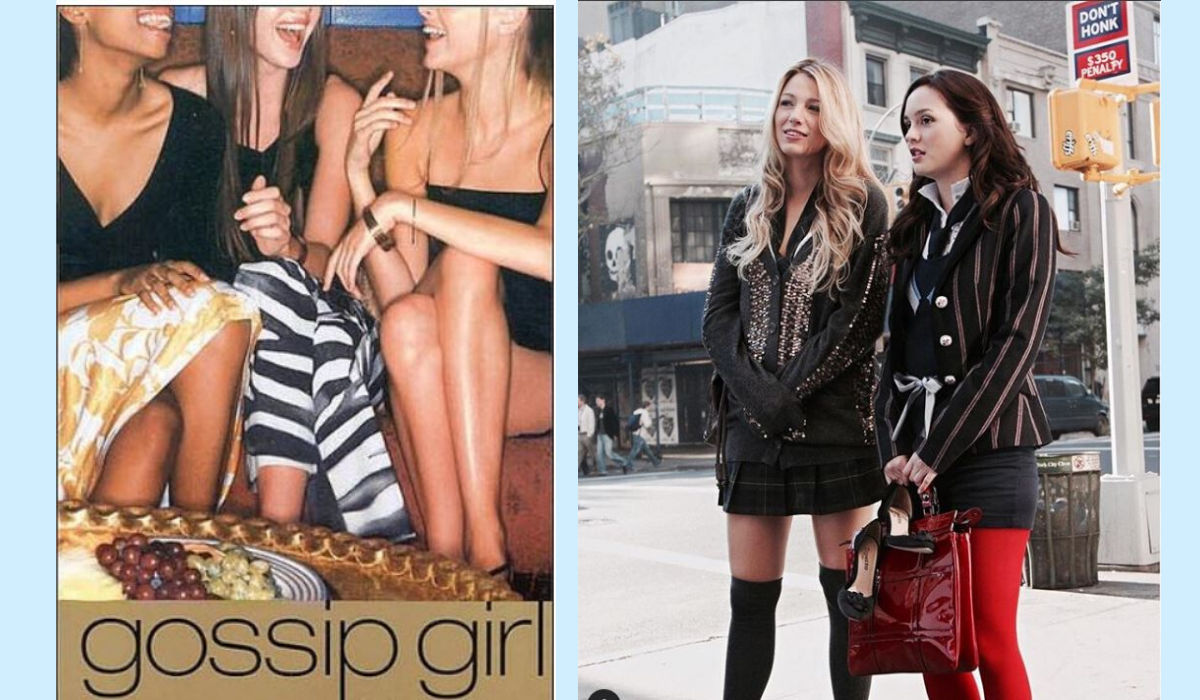 A teen drama show, Gossip Girl revolves around the story of a group of high school students and how they cope up with things in life. The show is spread in 6 seasons and shows the journey of the characters from being young teens who bloom into adults. The show ended in the year 2012 and enjoyed a huge fan following throughout all the seasons.

Sex and the City

Adapted From: Sex And The City by Candace Bushnell' 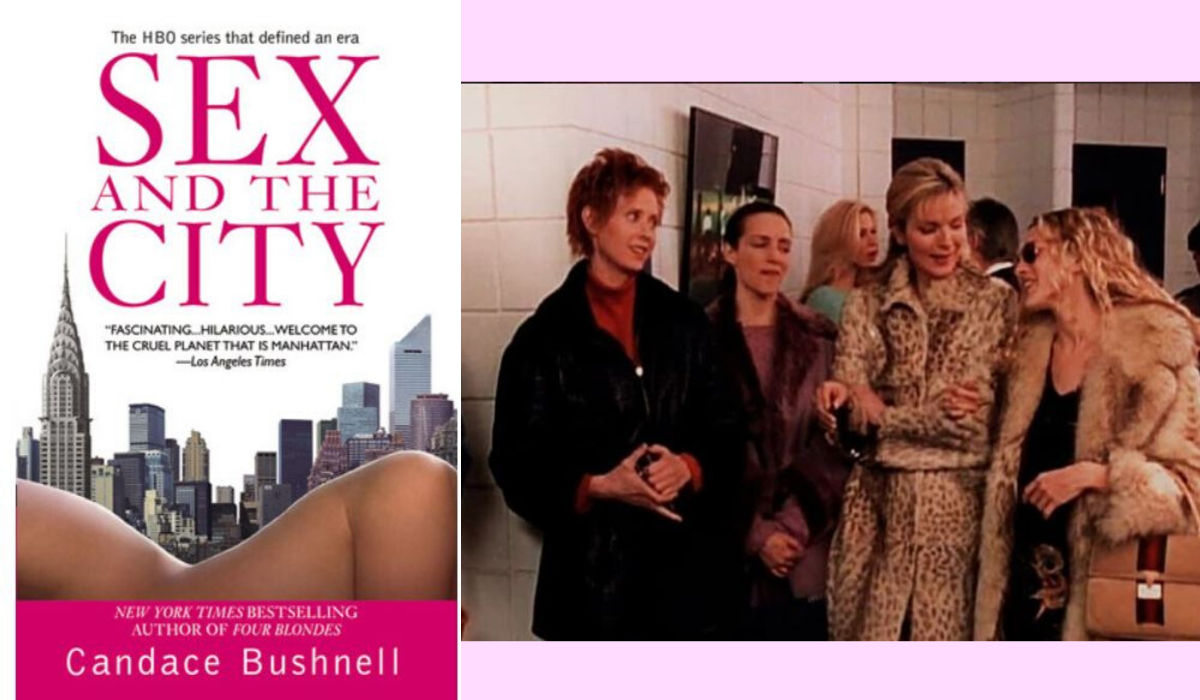 Sex and The City is a show about four smart independent women who are living in the fast-paced city New York. The show is a take on the different things women have to deal with in their 30s. Sex and the City became a popular show as the audience could relate to it very strongly and the show has won several awards in various categories over the years.