Army Day 2021: Everything You Need To Know About Army Day, From History To Significance

Army Day 2021 is right around the corner. Here's everything that one must know about the day that is being celebrated since 72 years ahead of the same. 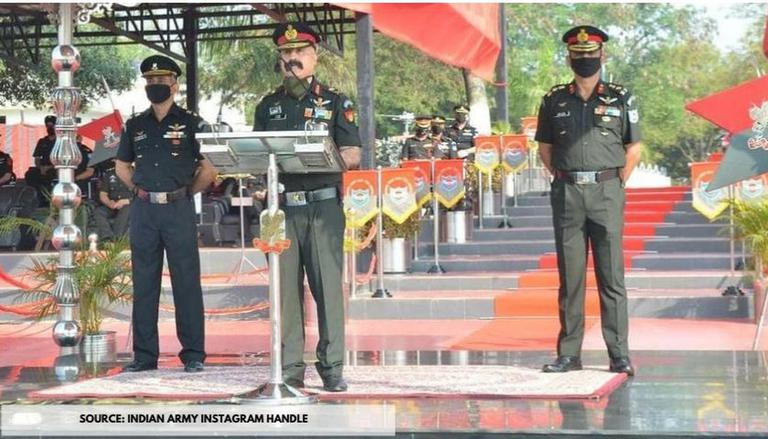 Army Day Celebration takes place every year in order to honour the sacrifices that the members of the Indian army make for the Indian citizens. It is a known fact that the job of an army personnel is by far the most challenging endeavour that one can take. Without the members of the army, it can be safely said that the citizens of India will stand a chance of looking danger directly in the face. This article will dwell on topics such as Army Day History, Army Day Significance and Army Day theme in 2021.

Indian Army day is observed on 15th January of every year in the Indian subcontinent. It is said that on this very day in 1949, Field Marshal Kodandera M. Cariappa’s, who was a Lieutenant General at the time, became the first Indian who was bestowed with responsibilities of the Indian Army as its commander in chief. His predecessor was General Sir Francis Roy Butcher, who was the last British Commander-in-Chief of India. Indian Army Day also stands for many attributes of the army personnel, such as selfless services of the Indian Army, the promotion of brotherhood amongst each other, and undying love for the country.

Also Read: 'I Am Stressed Too... It Can Result In Good Work', Says Gen Naravane In Lighter Vein While Trashing Report On Stress In Army

On the 15th of January this year, Indians will be celebrating Army Day 2021 for the 73rd time. The celebrations of Indian Army Day has traditionally comprised of Parades & a myriad of military-themed shows. Previous years have seen various parts of the country indulging in the celebrations, while the main Army Day Parades are conducted at Cariappa Parade Ground in Delhi Cantonment. Previous Army Day celebrations have seen the likes of Param Vir Chakra and Vir Chakra recipients attending the parade. The distribution of Gallantry awards and Sewa Medals are also a part of the Army Day celebration customs. The Army Day that went by saw Captain Tania Shergil becoming the first female officer to command the Indian Army Day parade. Army Day Theme for the year 2020 was ‘Digital Transformation of Defense’. Details regarding the Army Day theme in 2021 and other relevant Army Day 2021 information is yet to be revealed by the official sources.

Disclaimer: The information has been sourced from various previous Army Day Celebration reports, News articles, and websites like Firstpost, etc.