On April 1st, numerous people are seen pulling pranks on their friends and family members. They are mostly seen telling false news or incident till the time the other person believes them. Once the person realises that the other person has believed their lie, they generally shout out to the person and tell them that they got pranked. These lies are always harmless lies and are meant only to have a good laugh by the end of the conversation or prank. Read on to know why do we celebrate April Fool's day. 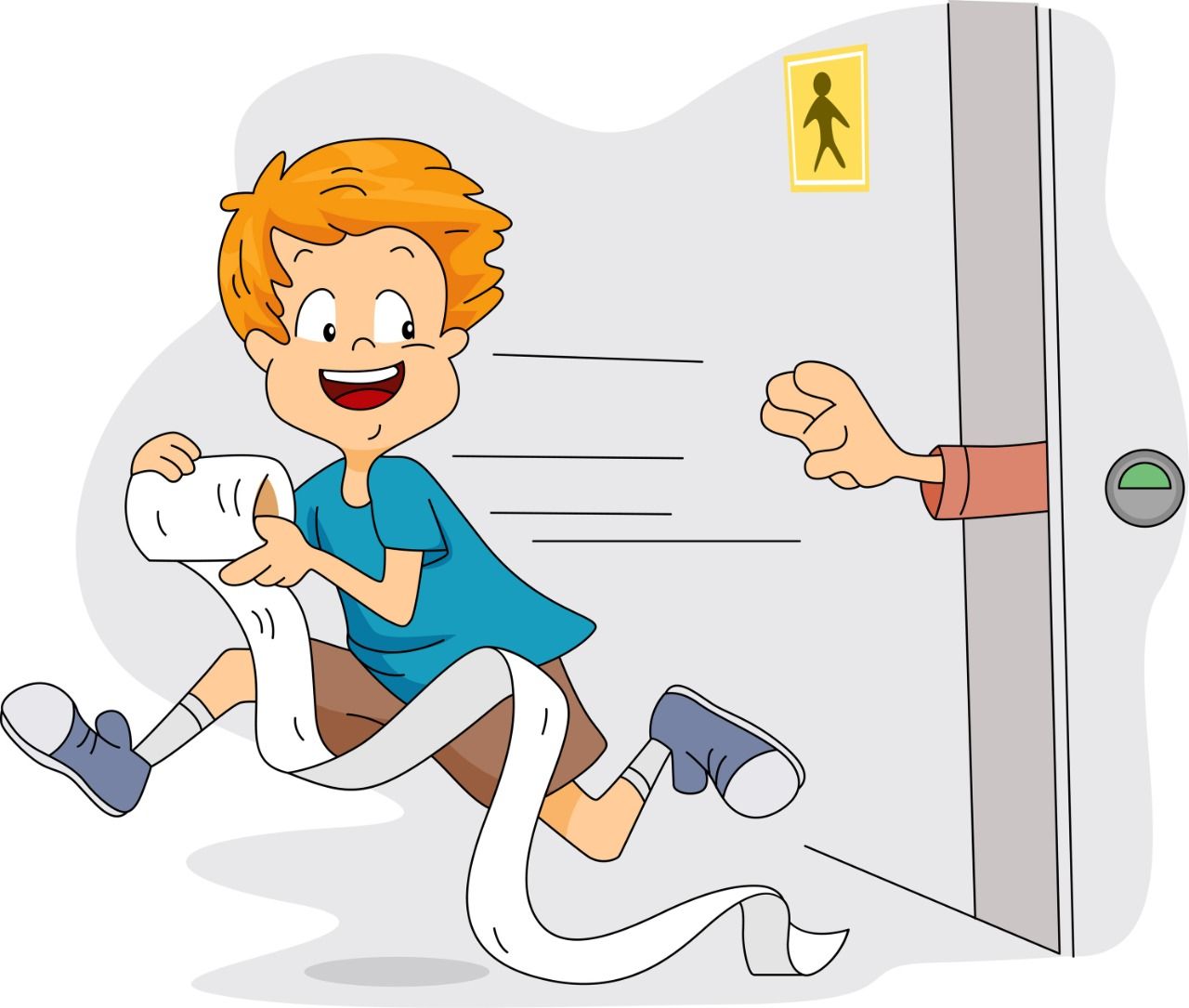 What is April Fool's day?

April Fool's Day is celebrated annually on April 1st and has been celebrated by various cultures for many decades. Despite it being celebrated throughout the world for decades and in various cultures, its precise origin remains a mystery. The rituals of April Fools' Day include playing hoaxes or practical jokes at others, sometimes shouting "April Fools!" The April Fool's Day joke is at the end of the hint. Over the years, media and major brands ensured the long life of the day where people would play pranks on each other and celebrate the day. 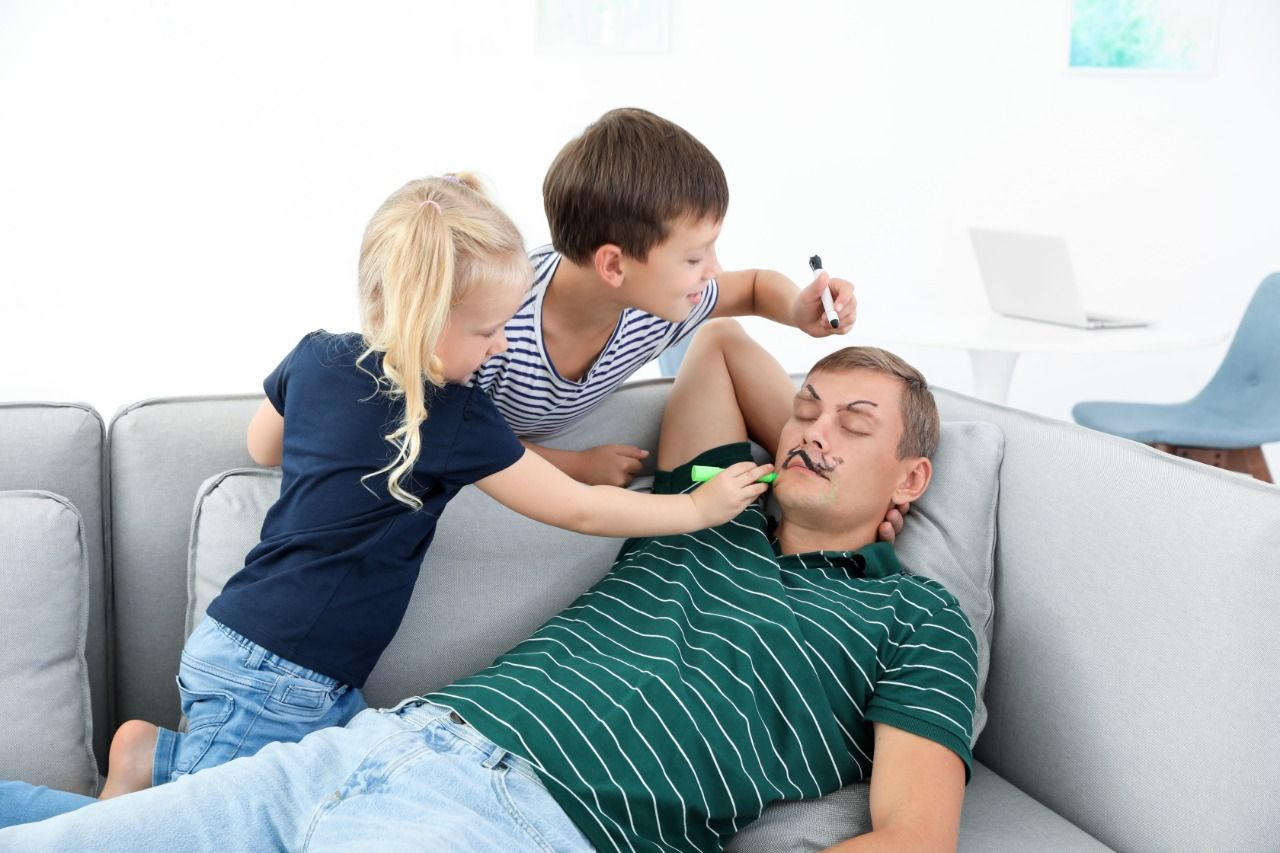 History of the day: Why do we celebrate April Fool's Day?

The individuals who were late to get the news or failed to realize that the beginning of the new year had shifted to January 1, continued to celebrate it throughout the last week of March through April 1st. Those individuals became the subject of jokes and hoaxes and were deemed "April fools."  These pranks included putting paper fish on their backs and being named "poisson d'avril" (April fish), which was said to symbolize a young, easily caught fish and a gullible man. 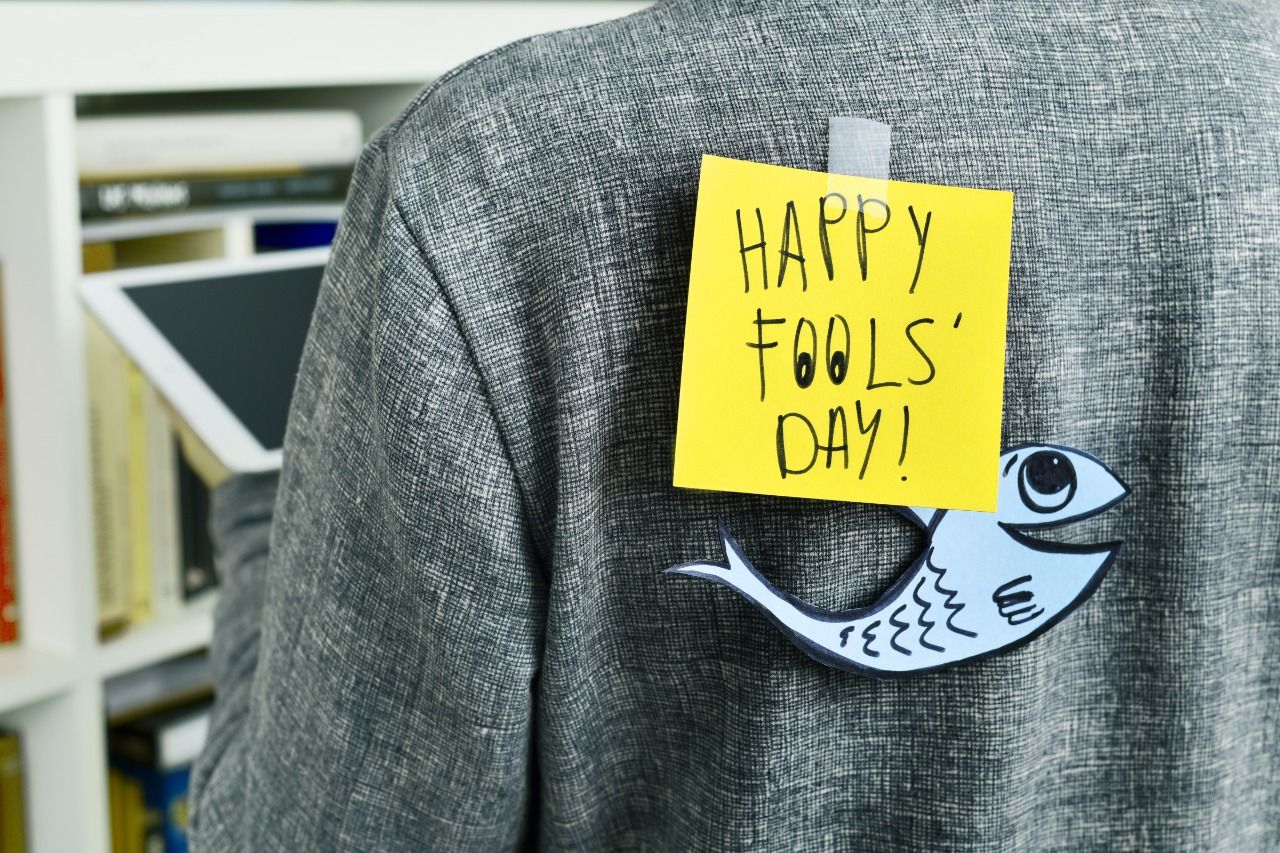 When is April Fool's Day celebrated?

April Fool's Day is celebrated each year on April 1st. 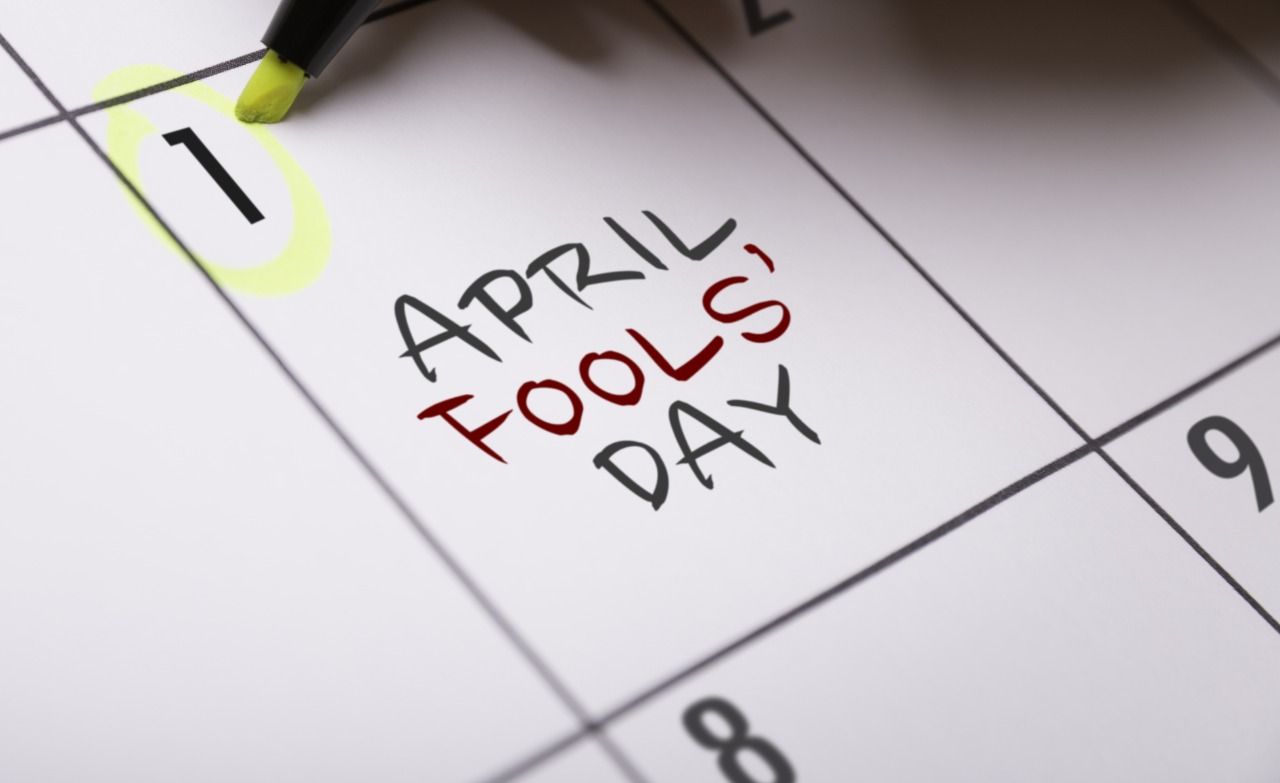 Read | April Fools Day: Quotes, Pictures, And GIFs To Send To Your Friends And Loved Ones

Disclaimer: The suggestions given in the article are purely for entertainment purposes. It is important to keep the safety and security of others in mind when playing pranks. All the pranks listed here are light-hearted in nature and are not meant to harass or harm people in any way.

PEOPLE HAVE PLEDGED SO FAR
LATEST NEWS
View all
4 days ago
Is eid al fitr a national holiday in india and in other countries around the world?
1 day ago
What is national grape popsicle day? know why this day is celebrated
3 days ago
Maharana pratap jayanti status in hindi to forward to your friends and family
3 days ago
Maharana pratap jayanti quotes in english to celebrate the birth of the mighty king
17 hours ago
What is agni nakshatram? learn about it significance and other details here