What Is 'National Chocolate Chip Day' And Why Is It Celebrated? Details Inside

Here's all one needs to know about what is National chocolate chip day and its, history, date and significance. Read on to know more about it in details.

National Chocolate chip is an American holiday that celebrates the most popular cookie in the country, the chocolate chip cookie. It is reportedly the most sold and consumed cookies of all the others. Chocolate chip cookies also have a well-recorded history and were only marketed in 1940. Here's all one needs to know about the special day in America celebrating these cookies.

What is National Chocolate Chip Day?

National Chocolate Chip celebrates the most popular cookie in America, the chocolate chip cookies. The origin of chocolate chips was said to be in the 1930s invented by a person called Ruth Graves in Wakefield. In her cookbook titled, Ruth Wakefield’s Toll House, Tried and True Recipes, she published a recipe of the name "Toll House Chocolate Crunch Cookies". It was said she accidentally discovered the recipe but in an interview later, she confirmed she invented it knowingly. 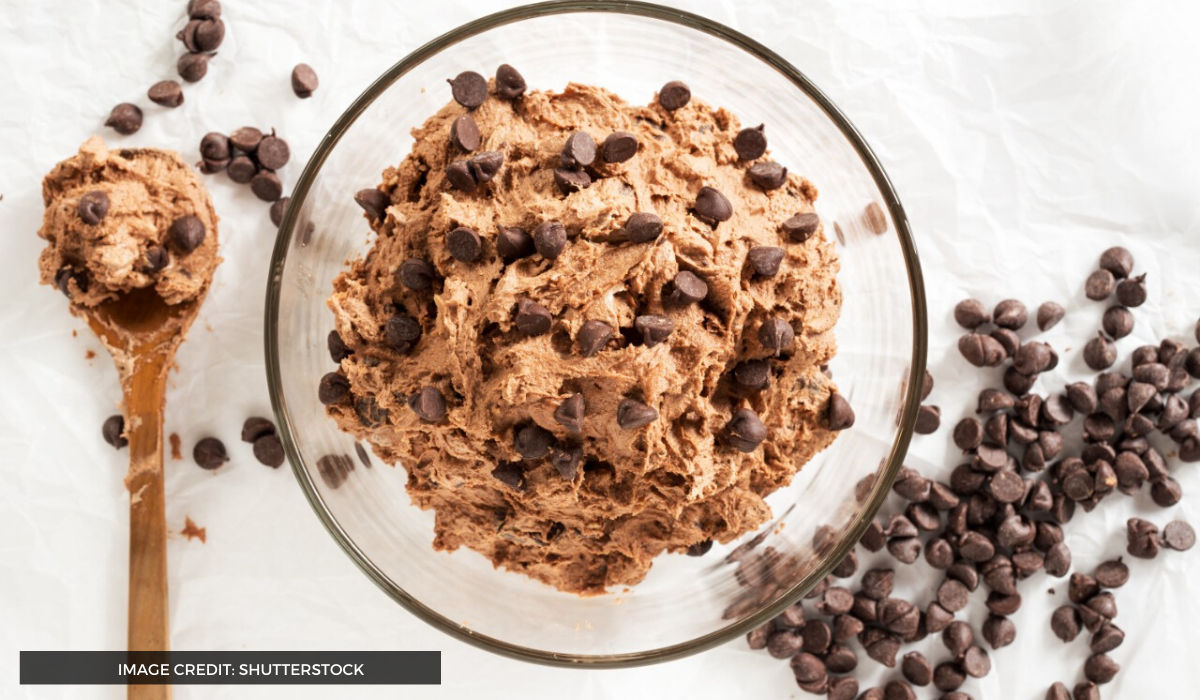 It is said, Ruth Graves had wondered what a little of an amount of chocolate would make her cookies taste like and cut up chunks of semi-sweet Nestle chocolate bar and added it to her batter. The recipe was a huge success and spread like wildfire. Later in 1939, she signed a deal with Nestle to add her recipe on the chocolate bar's packaging. In return, Wakefield would receive a lifetime supply of chocolate.

Not much is known about how the National Chocolate Chip came into existence. This is why the holiday has no particular day. While some celebrate it on May 15, others celebrate it on August 4.

To celebrate and honour the great discovery of chocolate chips, one can make a variety of recipes using chocolate chips. They can be used to bake cookies, muffins, bread, pancakes or any dessert one likes. One can even simply have them as it is as the saying goes "nothing is better than chocolate".

Also Read: Craving For Mira Kapoor's Chocolate Cake With Mangoes? Here Is How You Can Make One