World Schizophrenia Day: Quotes That You Can Share To Raise Awareness About The Disorder

World Schizophrenia Day is observed every year on 24 May to combat the stigma associated with it. here’s taking a look at some World schizophrenia day quotes.

Because it is not as common as other psychiatric illnesses, it is all the more important to raise awareness as the symptoms can be very debilitating. On this day, here’s taking a look at some World schizophrenia day quotes that you can share to show your support for the day.

“My good fortune is not that I’ve recovered from mental illness. I have not, nor will I ever. My good fortune lies in having found my life.” – Elyn R. Saks

“In my opinion, our health care system has failed when a doctor fails to treat an illness that is treatable.” – Kevin Alan Lee

“As well as being one of the worst things that can happen to a human being, schizophrenia can also be one of the richest learning and humanizing experiences life offers.” – Mark Vonnegut 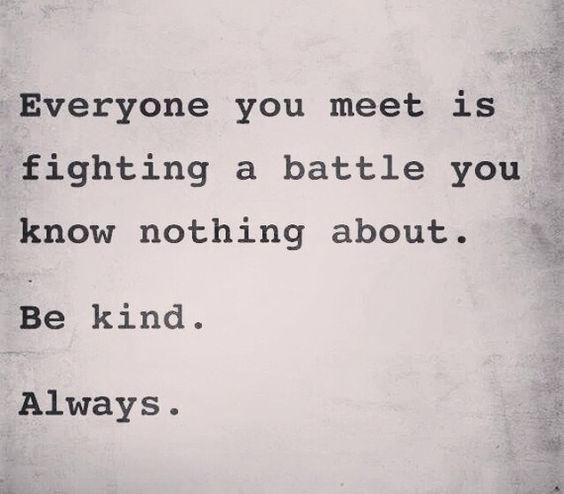 “There are a number of things that family and friends can do to help a person with schizophrenia. One of the simplest and most effective is to create a positive environment around the person.” – Milt Greek

“I thought of the voices as… something a little different from aliens. I thought of them more like angels … It’s really my subconscious talking, it was really that… I know that now.” – John Nash, Jr.

“There’s a tremendous need to implode the myths of mental illness, to put a face on it, to show people that a diagnosis does not have to lead to a painful and oblique life… We who struggle with these disorders can lead full, happy, productive lives if we have the right resources.” – Elyn R. Saks

Also read | Motivational Quotes By Celebs To Get You Charged Amid Lockdown; Check Them Out 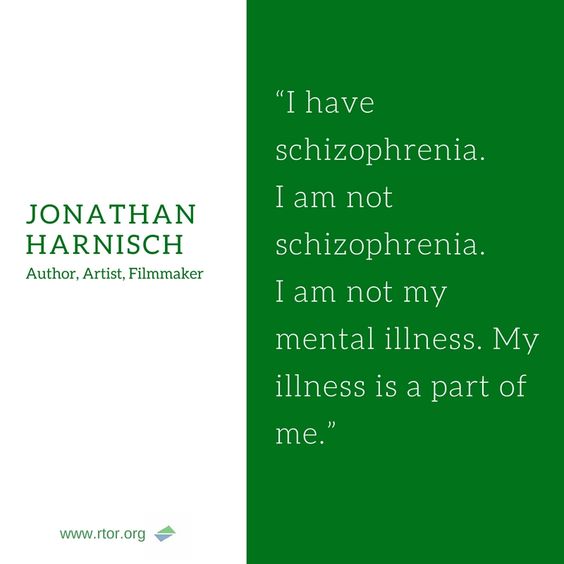 “The goal of recovery is not to become normal. The goal is to embrace the human vocation of becoming more deeply, more fully human.” ~ Patricia Deegan