Coconut Tree Benefits And Uses; From A Food Source To A Source Of Medicine

Coconut trees are some of the most exotic and healthy plants in the world. Every part of a coconut tree can be useful and nutritious. Most people just drink the milk and eat the flesh of coconut fruit, but not many might be aware of how its leaves and barks have many beneficial effects too. Here are all the uses of a coconut tree and its parts.

All the uses of a coconut tree and its many parts 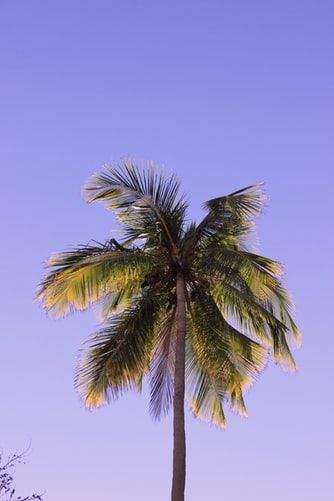 This is the most obvious use of a coconut fruit that most people know about. Once the hard shell of the fruit has been cracked open, you can drink the water inside the fruit. The inner flesh of the coconut also makes for a delicious treat. The coconut fruit is not just delicious but it is also highly healthy.

The water and flesh of a coconut fruit are rich in nutrients and antioxidants. Additionally, one can also create milk out of a coconut fruit by grinding the fruit with some water. Coconut milk is highly popular in several Asian countries and is often used as a cooking ingredient and dairy milk alternative. Many also use the milk of a coconut fruit as a natural hair conditioner.

Coconut trees are also rich in oil that is frequently used in cooking for its unique and strong flavour. Coconut oil is especially popular in south India and is often used as the primary cooking oil in that area. The oil is also used as an alternative for butter.

However, various studies have found out that coconut oil has a high concentration of saturated fat content. So it is not considered to be the healthiest cooking oil available. Coconut oil can also be used as a hair conditioner and is often sold as hair oil in many countries, including India.

Also Read | Coconut milk vs coconut oil: a look at the health benefits of both products 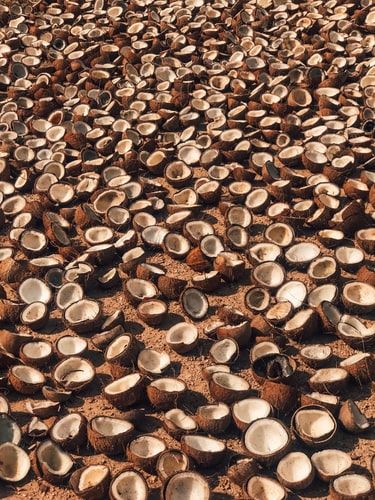 The leftover shells of a coconut fruit also have their uses. The shells can be used as natural makeshift bowls. Many cultures also use coconut shells to create amazing art and even use them to make children's toys.

The leaves and sticks

The leaves of a coconut tree are massive and are also rather durable. They are very useful for making thatched roofs and walls. In fact, many south Indian tribes still use coconut leaves to build their houses. The sticks and branches of the tree can be used to create brooms.

The wood and flowers

The wood of a coconut tree is amazing for a campfire. All parts of a coconut tree can be used as fuel for a fire. The flowers of the tree are often used for medicinal purposes, especially in ayurvedic medicine.

Also Read | This coconut game in Philippines is the funniest thing on internet today, watch video