A labyrinth is a non-branching path that leads to the centre and exits in the same way. Here are the top five ones you must visit once in your lifetime

A Labyrinth is a complex passage that has been created with the intent of making it difficult for one to find their way around. A labyrinth is a non-branching path that leads to the centre and exits in the same way. Ever wonder what would it be like to be in a Labyrinth? Here are some of the most beautiful and iconic ones in the world. You should consider exploring these exotic and unexplored labyrinths for a mind-whirling experience. Take a look.

Also read: Sara Ali Khan 'ecstatic' To Be In Karisma Kapoor's Shoes For 'Coolie No. 1' Remake

The Pineapple Maze has been considered the finest in the world. It is located in Hawaii and there are as much as 14,000 varieties of local vegetation which make up the two-and-a-half miles of the maze paths. Declared the largest permanent maze in the world in 2008, the Pineapple maze is vibrant and one of the most difficult ones. 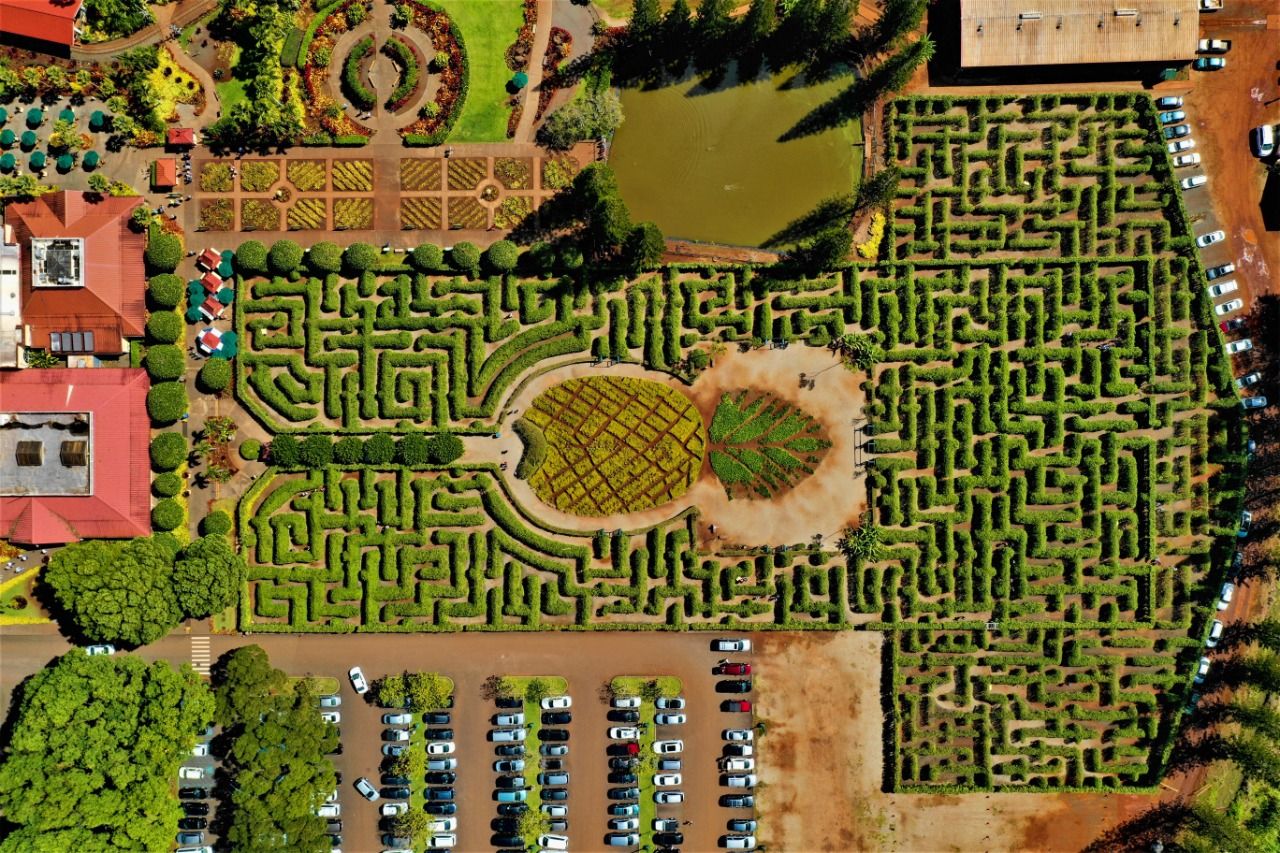 This is considered to be among the most difficult labyrinths in the world. It is said that even Napoleon is said to have been confused by this labyrinth. The labyrinth is not too easy and not too hard to beat either.

The peace maze is a treat for the maze-lovers. The Peace Maze is also less perplexing than most. Covering 2.7 acres, this is the second-largest permanent maze in the world. It was planted in 2000, with community involvement to celebrate the conclusion of conflicts in Northern Ireland, thus marking peace.

This one was planted for the amusement of William III in the late 17th century. It is held in the highest regard as it is the oldest maze in the UK. The original hornbeam has been replaced by yew. This maze still maintains the original design of royal gardeners George London and Henry Wise. This one is extremely difficult as well.

The symmetry of this maze is impeccable. It was planted in 1998 as homage to the earlier Schonbrunn maze that once stood in its place. This maze has beautiful angles. This 20-year-old maze extends over 1,715 msq.

Also read: Natalie Portman Responds To Being Criticised By Rose McGowan Over Her Oscars' Ensemble

PEOPLE HAVE PLEDGED SO FAR
How much does a honeymoon in the Andaman & Nicobar islands cost?
Bandra Fort: Timings, history & other details you need to know before you visit
'Hunar Haat' Delhi 2020: Timings, how to reach & other details about this must-visit event
Valentine's Day 2020: Weekend getaway ideas & things to do in Bangalore
Bachelorette Party Ideas: Goa, Manali & other places for perfect bachelorette in India
DO NOT MISS
SENA DOWNPLAYS DONALD TRUMP'S VISIT
AMUL WELCOMES TRUMP WITH A DOODLE
CHIDAMBARAM SLAMS CENTRE OVER CAA
SPECIAL 'ALL-VEG' MENU FOR TRUMP
REPUBLIC TV SPEAKS TO CHEF DALBIR
SUDARSAN PATTNAIK 'WELCOMES TRUMP'