Fact Check: Will Helicopters Be Used To Spray Disinfectants To Eradicate Coronavirus?

Fact Check on whether helicopters are being used to spray disinfectants in the air to eradicate coronavirus infection in the country. Read on for details.

Claim: Helicopters will be used to spray disinfectants to eradicate coronavirus 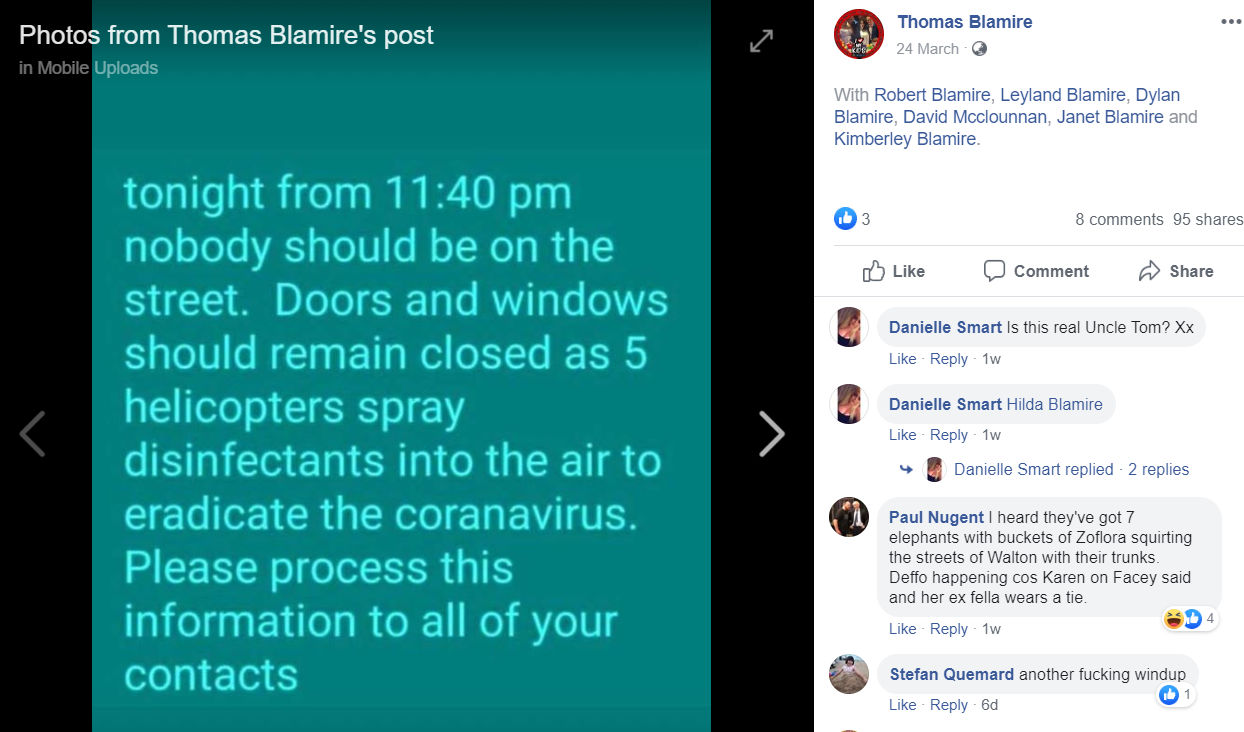 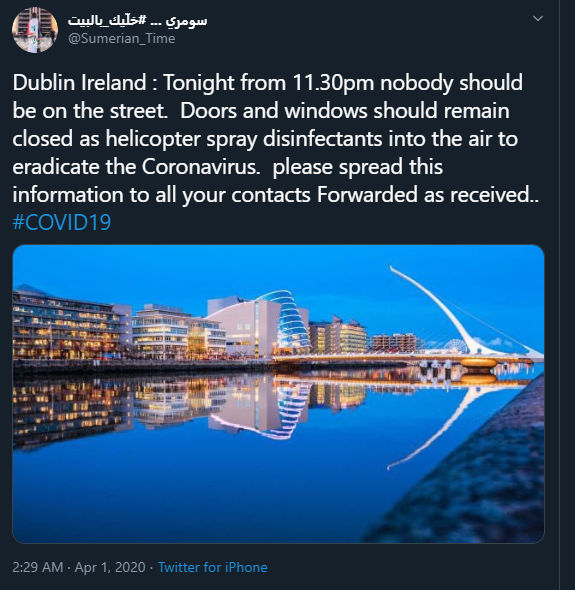 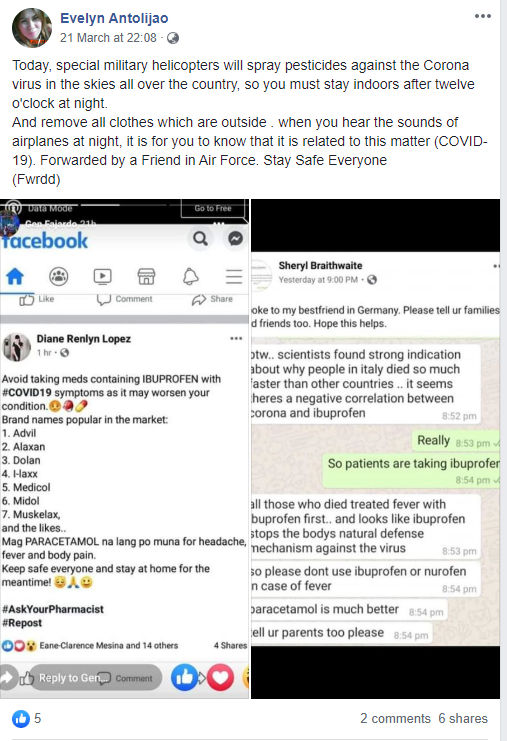 After an analysis of the Google Trends with respect to the helicopters used to spray disinfectants rumour, one can see that people have been hugely interested to know whether helicopters are being deputed to disinfect areas. The maximum number of searches have been done on March 29, 2020. 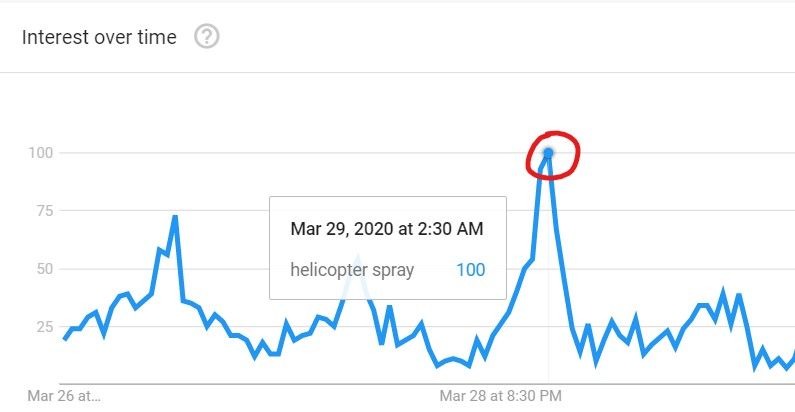 The maximum searches regarding the rumour have been done in countries like Ireland, UK, Philippines, Canada, and then India. The data are shown in the percentile form. 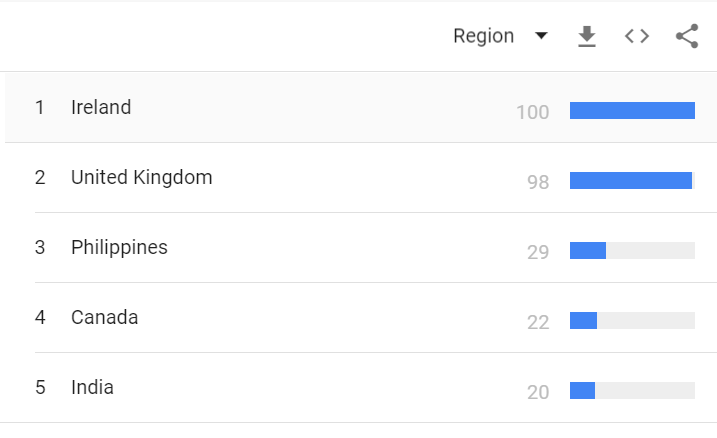 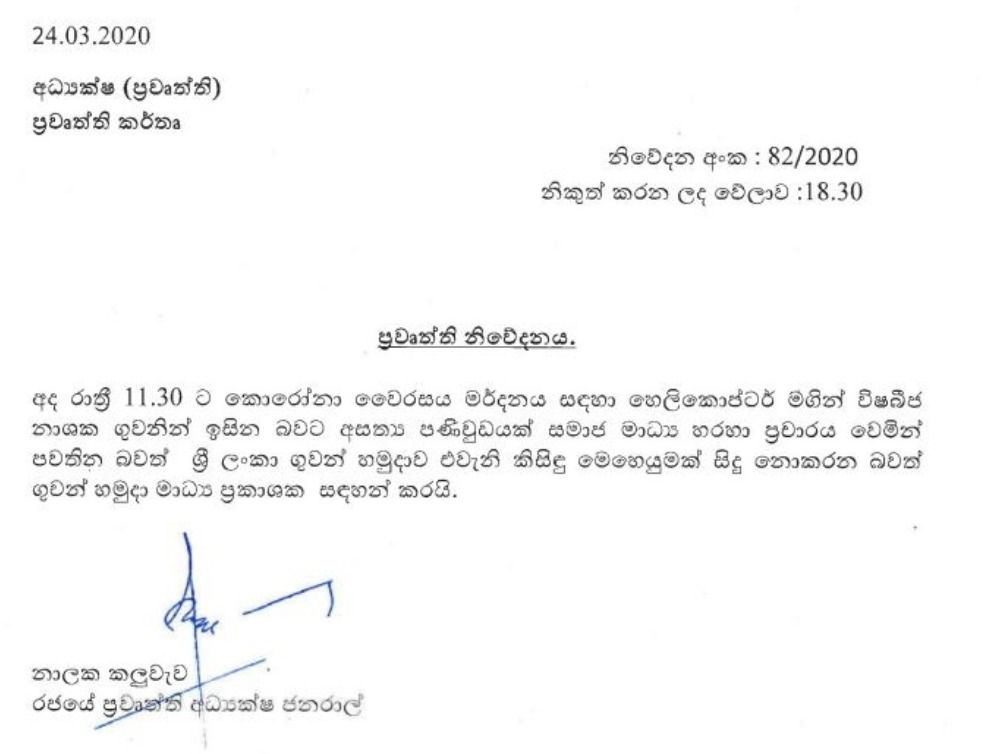 ALSO READ| Fact Check: Is The Video Of A Man Smearing Sweat On An Elevator, From Hong Kong?

PEOPLE HAVE PLEDGED SO FAR
LATEST NEWS
View all
2 days ago
Karnataka quarantine rules: rules for domestic flight passengers' arrival in the state
1 month ago
Adventure sports in bali you need to try: here's our top 5 picks for you
2 days ago
Quarantine rules for domestic flights: here is a list of state-wise guidelines
1 month ago
World heritage sites in india: a list of 38 impressive sites as declared by unesco
2 weeks ago
World red cross day wishes that you can share with your family and friends