From Piccadilly Circus to the Edinburgh Castle, here are some Harry Potter locations in London and Edinburgh that inspired the settings in the series

Any Harry Potter fan would love to visit the locations and sites the movie was shot at. Experiencing the vibe of your favourite movie locations is a different feeling altogether. Therefore, here is a list of places that made their way from the real world to JK Rowling's world of Harry Potter. This list covers Harry Potter locations in London and Edinburgh.

Read | Love Harry Potter? Hop On Your Broomsticks & Head To These Places To Experience The Magic

One of the Harry Potter locations in London includes the Leadenhall Market. It is one of the oldest covered markets in London. It served as the setting for Diagon Alley in the Harry Potter films. One can walk along the Victorian market’s glass-covered streets and reminisce Harry Potter’s first visit to gather his school supplies.

Another Harry Potter locations in London include the Piccadilly Circus. Around the beginning of the first Deathly Hallows movie, Harry, Ron, Hermoine was seen fighting off Death Eater in a muggle café. In that scene, they were seen running through Piccadilly Circus after the encounter with the Death Eaters and avoided getting hit by a bus. 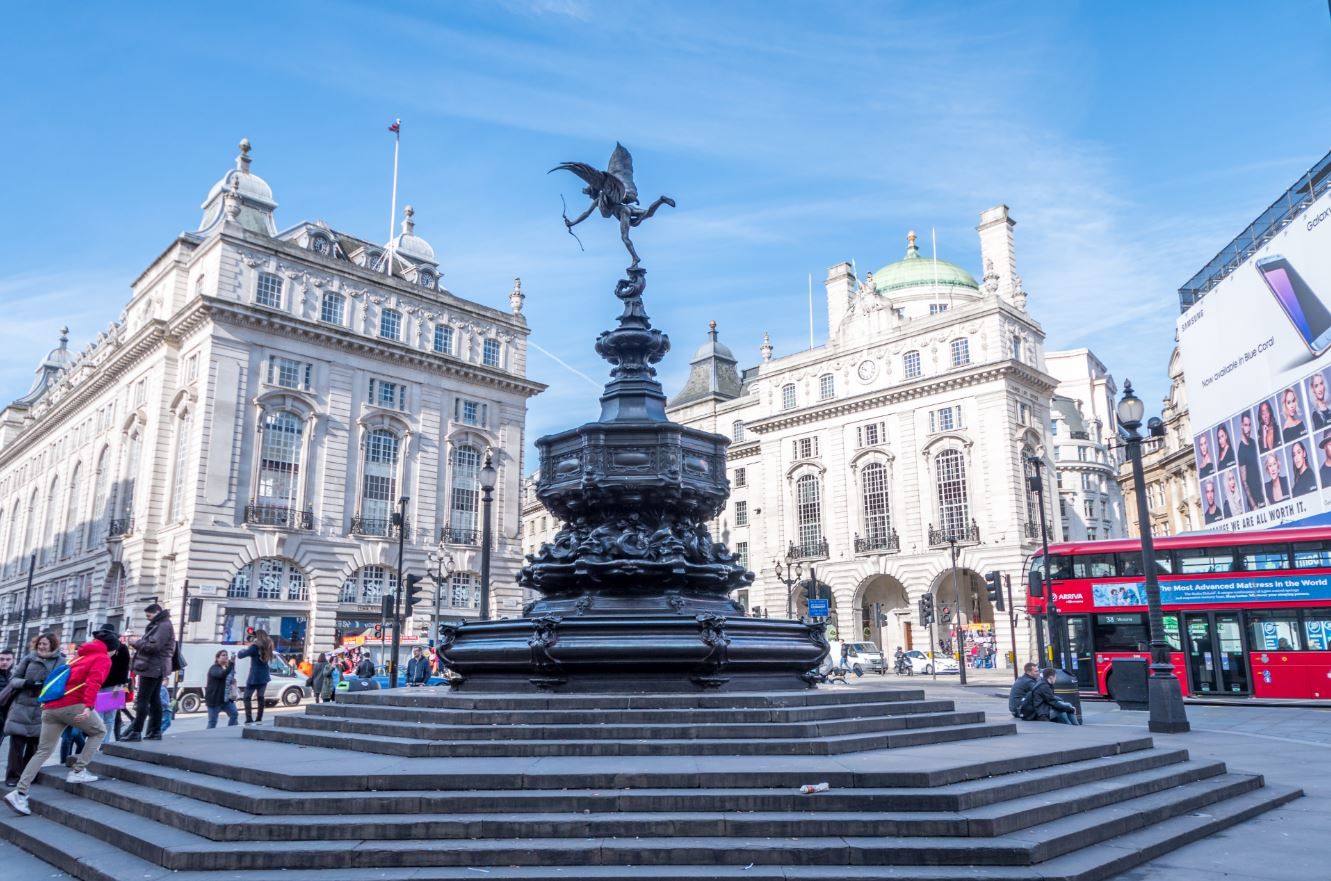 Another very famous Harry Potter locations in London include the Millennium Bridge. The opening scene of Harry Potter and the Half-Blood Prince portrayed the London Millennium Footbridge collapsing into the River Thames with many pedestrians on it.  Special effects were used to make the scene look so vivid and one can take a stroll on the bridge from south to north for exceptional views of St Paul’s Cathedral. 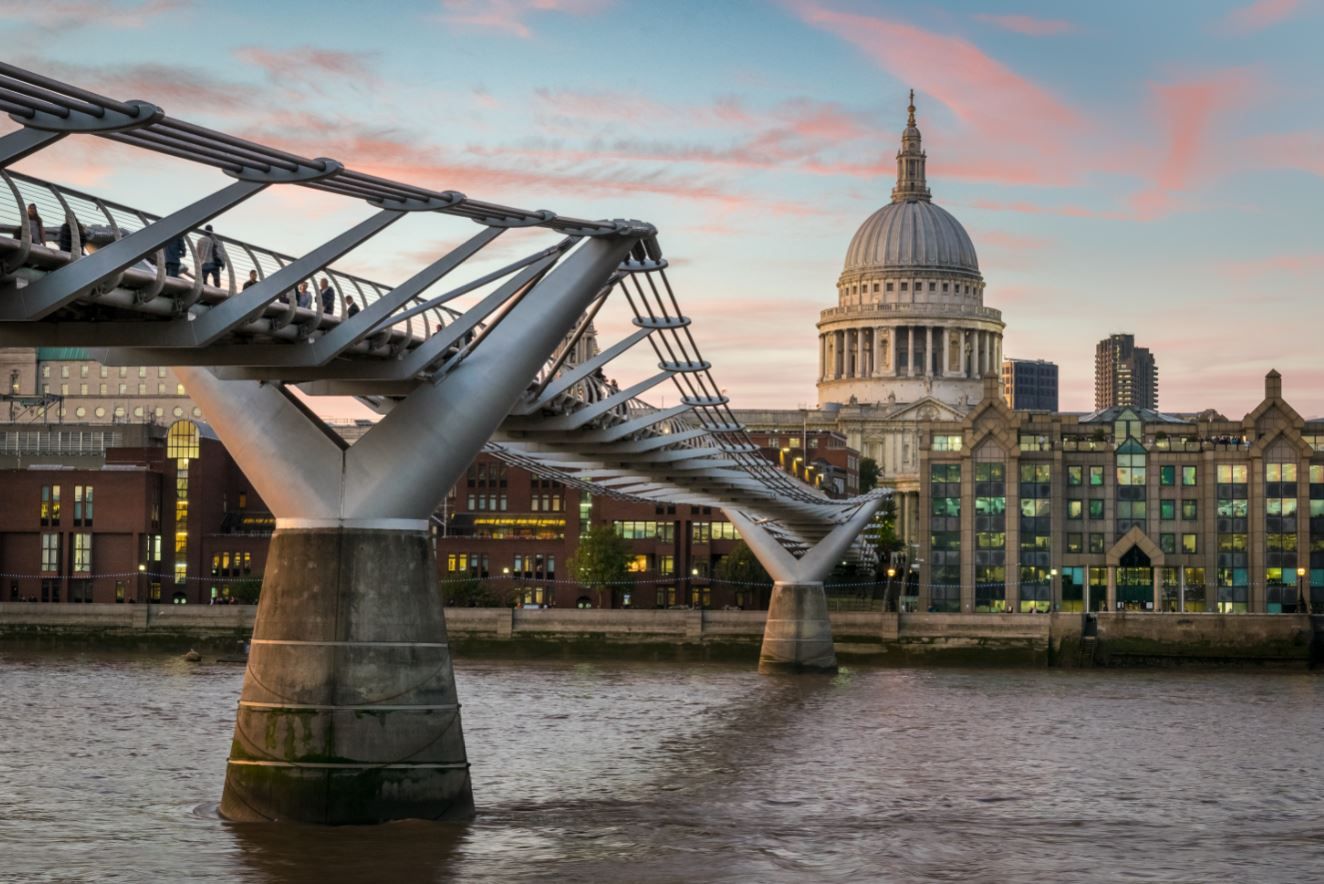 Harry Potter sites in Edinburgh include the mighty Edinburgh Castle. Although, there is no confirmation on the same from the author herself, any Harry Potter fan would agree that the author probably got inspired for the creation of Hogwarts School from Edinburgh Castle. It is so because the two have a great resemblance. Both sit high on a rock and once, JK Rowling had revealed that the Hogwarts School exists in Scotland. 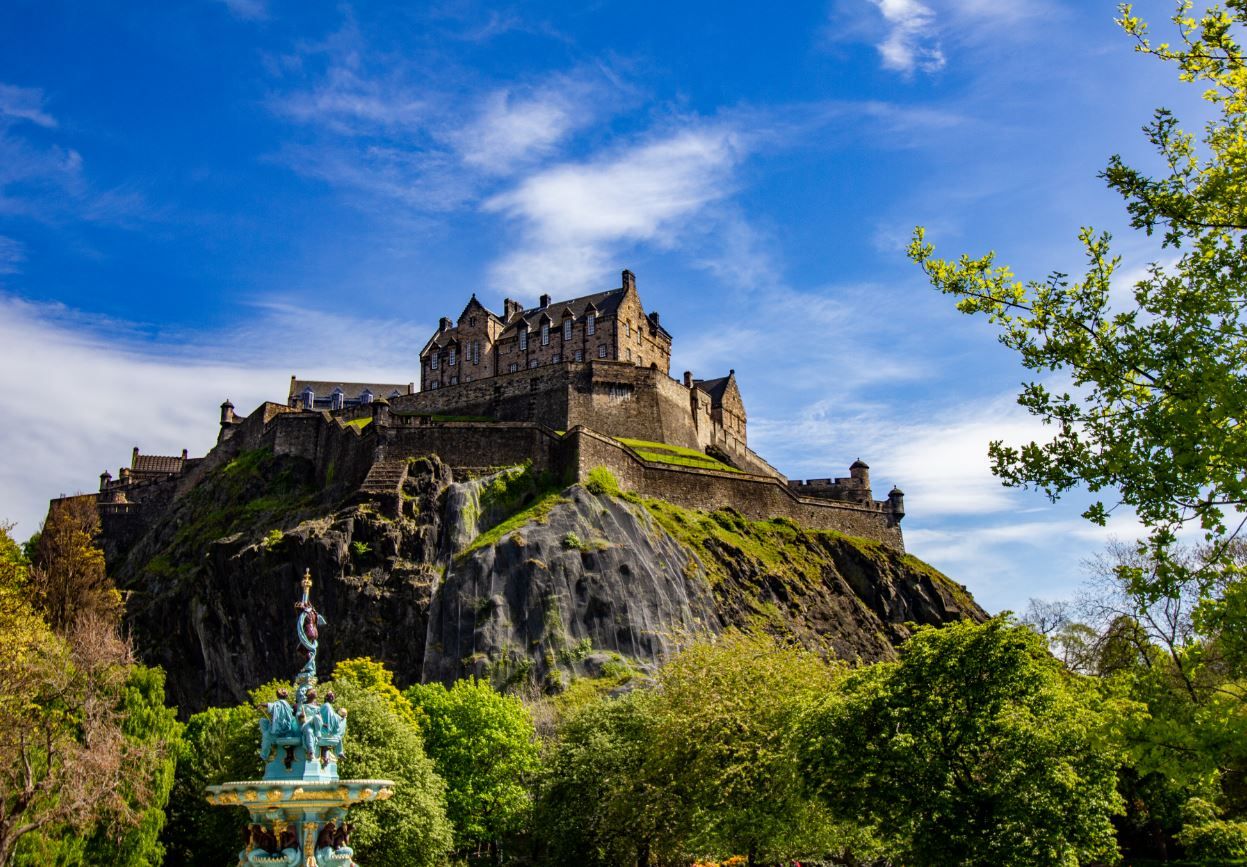 Another Harry Potter sites in Edinburgh is the popular Victoria street. When one wanders the historic street of Edinburgh, they will notice some similarities between some of the areas Rowling describes in her books. Victoria Street has said to have also inspired Diagon Alley. 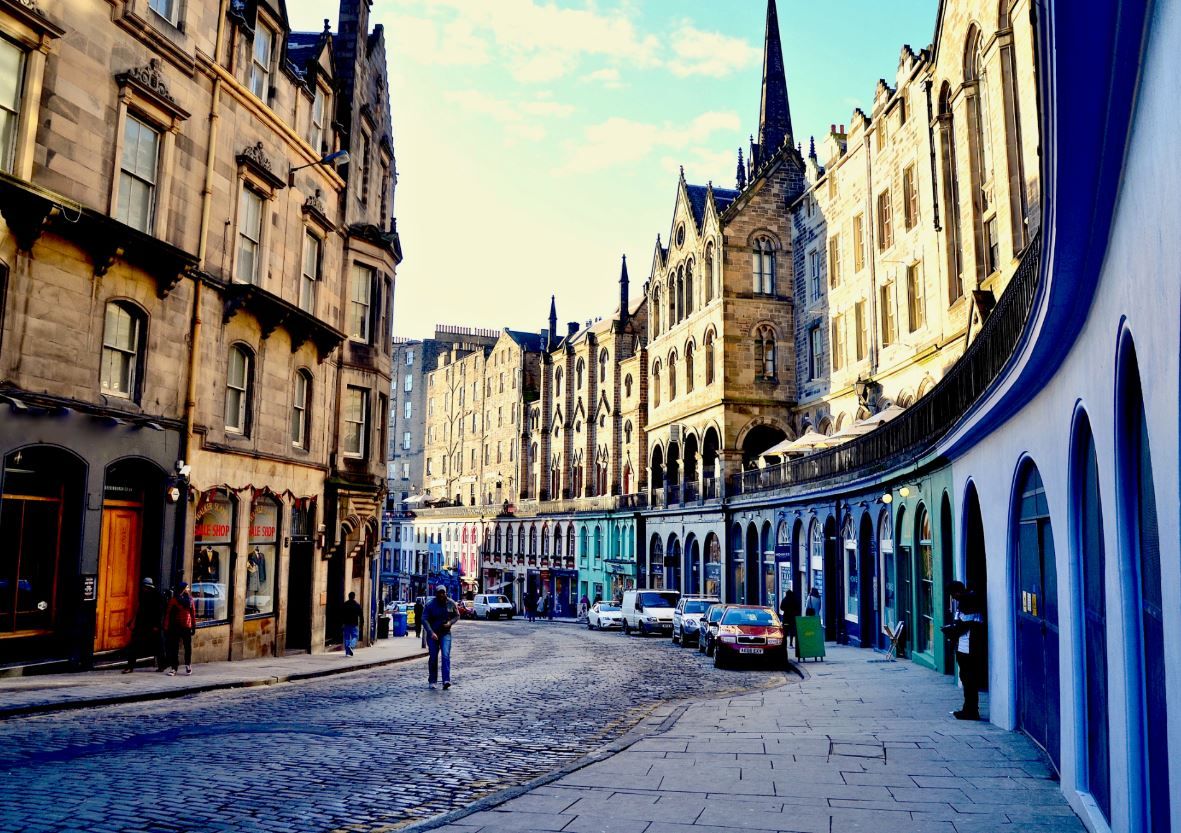 Read | 'Harry Potter' Movies And Books: A Few Unforgivable Differences In The Narratives

Read | Harry Potter And The Magic Of The FA Cup

PEOPLE HAVE PLEDGED SO FAR
How much does a honeymoon in the Andaman & Nicobar islands cost?
'Hunar Haat' Delhi 2020: Here's how you can enjoy the festival like PM Narendra Modi
5 Sustainable travel products you can use for your next trip
Motera Stadium to host Namaste Trump shindig; here are some lesser known facts
Want to swim with the sharks? Maldives' Maafushi island is where you need to go
DO NOT MISS
AZAD: 'WILL PAY FOR EVERY CRIME'
YOGI, RUPANI SNUBBED AFTER KEJRIWAL
CONGRESS QUESTIONS SENA ON CAA-NPR
SISTER LUCY LAUDS VICTIM'S COURAGE
HRITHIK & FAMILY'S MAHASHIVRATRI
PM MODI ON GENDER JUSTICE