ZEN vs ZAL Dream11: Zalgiris Kaunas will square off against Zenit St Petersburg in a Euro League 2019-20 basketball game at Sibur Arena on Thursday March 5.

Meanwhile, Zenit St Petersburg are rooted at the bottom of the table with 7-20 record and won't be making it to the next round.
They are currently in their second six-game losing streak and will be hoping to win the game to stop their losing streak.

Here is the ZEN vs ZAL Dream11 team that could bring you the maximum points. 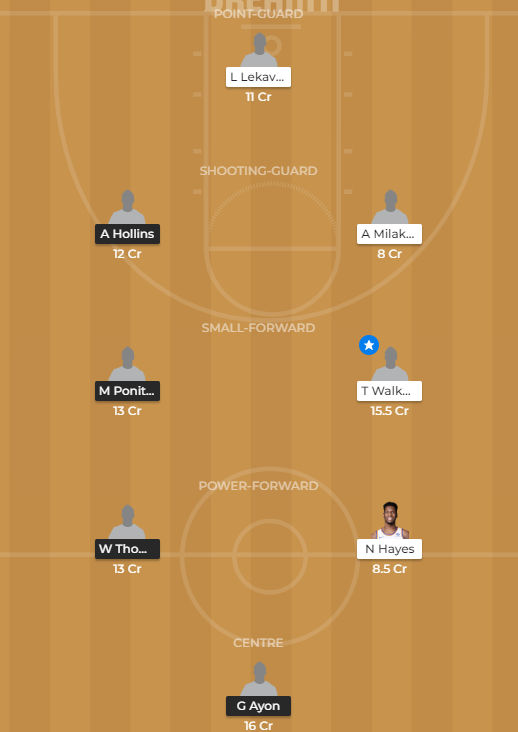 Zalgiris Kaunas are the favourites to win the game as per our ZEN vs ZAL Dream11 prediction.