Addressing the media in Kolkata, Indian fast bowler Ashoke Dinda announced his retirement from all forms of the game on Tuesday, February 2. 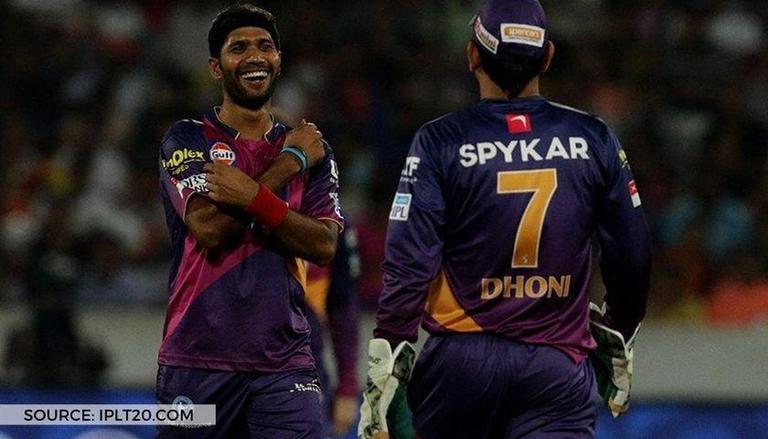 Indian cricketer Ashoke Dinda has announced his retirement from all forms of the game. On Tuesday, February 2, he addressed the media in Kolkata and confirmed about his exit. A veteran for Bengal in domestic cricket, the 36-year-old has also previously represented the Indian team at the international level in 13 ODIs and nine T20I matches. On Ashoke Dinda's retirement from competitive cricket, here is a look at some details regarding his personal life and his net worth.

How much is the Ashoke Dinda net worth?

According to celebsagewiki.com, the Ashoke Dinda net worth amounts up to ₹36 crore (US$5 million) as of the year 2020. His net worth comprises of the income he receives from the Board of Control for Cricket in India (BCCI) for being a former Indian cricket player. His net worth also constitutes the salary he previously received from the Cricket Association of Bengal for playing domestic cricket for Bengal.

Ashoke Dinda's wife name is Sreyasi Rudra. The two married each other in July 2013. She is a Bengal-based software engineer. Both Ashoke Dinda and Sreyasi Rudra have a three-year-old daughter together named Tiara. According to reports, they live together in Kolkata. Here is a look at Dinda along with his wife as they both enjoy the birthday occasion of their daughter.

Also Read | Ashoke Dinda Retirement: Cricketer thanks Sourav Ganguly, Lauded By Fans For All His Contributions

The Ashoke Dinda IPL career stats makes for an impressive read. He has played 78 matches in the tournament. Throughout his career, the right-arm speedster bagged 69 wickets at an economy rate of 8.22 while maintaining an average of 30.45. His best bowling figures of 4-18 came during the 2012 edition of the tournament.