He became the first male Indian cricketer to be signed by a Big Bash side last year after he penned a deal with Melbourne Renegades. 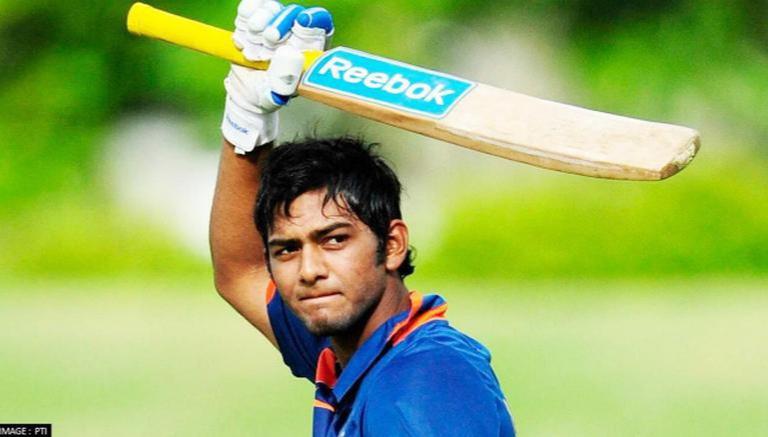 
There was much fanfare when Unmukt Chand became the first Indian cricketer to sign up with a Big Bash team. He was picked up by Melbourne Renegades for the 2021/2022 season but he is yet to play a match this season. After not getting an opportunity in any of the matches in the Big Bash matches so far, Chand took out his disappointment on Twitter. He wrote "Feels more like a vacation, Thanks Melbourne" taking a jibe at his team Melbourne Renegades for making him sit on the bench for the entire season.

He became the first male Indian cricketer to be signed by a Big Bash side last year after he penned a deal with Melbourne Renegades. He was looking a solid prospect for Renegades after he signed but will feel unlucky to not get an opportunity in the ongoing season.

Big Bash rules allow teams to pick three overseas players in the playing XI and still, Renegades went ahead with a lone foreign player in form of Afghanistan spinner Zahir Khan against Sydney Sixers in their previous clash. Notably, Renegades have lost 7 out of their 11 matches in the tournament and are placed sixth in the points table with 15 points. With 3 matches remaining, it remains to be seen if he gets an opportunity in the upcoming matches or not.

Unmukt Chand was regarded as the next big thing in Indian cricket after he led India to a historic win in Australia in the U-19 World Cup in 2012. Chand hit some good knocks in the tournament and made it to the India-A team as captain. His career went downhill after he couldn't hold on to his place in his IPL side and after many poor performances, eventually got lost in the rubble. He failed to get an opportunity for Delhi and eventually moved to Uttarakhand before getting injured.

India's U-19 World Cup-winning captain Unmukt Chand retired from Indian cricket last year and moved to the USA in search of better opportunities in cricket. He has played a few first-class matches in the USA and will be eligible to play for the national team in 2024 after spending 3 years in the country. After moving to the US, he will be looking to prove himself again.