With two more teams set to join the Indian Premier League from the 2022 season, here is the list of five teams who were part of the tournament in the past. 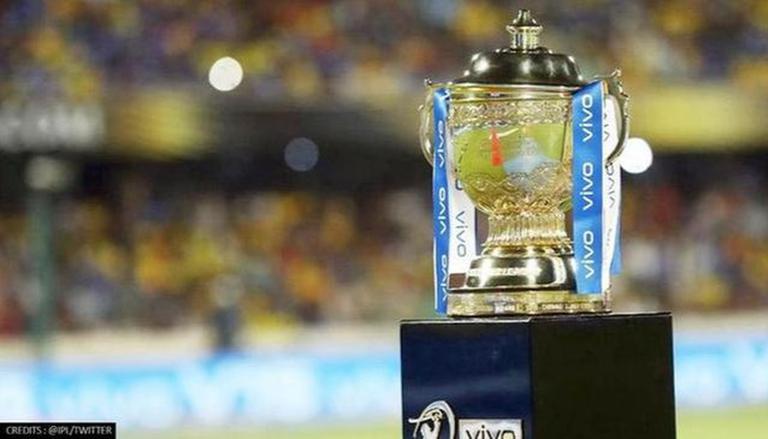 
The Indian Premier League (IPL) 2022 is all set to be bigger with the inclusion of two new franchises/teams ahead of the mega-auction. In October, the Board of Control for Cricket in India (BCCI) and the IPL Governing Council had issued the ‘Invitation to Tender’ (“ITT”) for the two new teams that will be part of the IPL 2022. The two new teams for the IPL 2022 will be announced on October 25. However, there have been teams/franchises in the IPL in the past which are no longer part of the tournament. So, here is the list of five IPL teams that are no longer part of the Indian Premier League.

The Kochi Tuskers Kerala (KTK) was a franchise Cricket team that played in the Indian Premier League (IPL) representing the city of Kochi, Kerala. The team was one of two new franchises added to the IPL for the 2011 season, alongside Pune Warriors India. Due to a dispute amongst the team owners, the franchise failed to pay the 10% bank guarantee element of the franchise fee which was supposed to be paid before the 2011 season began. As a result, the franchise was expelled from the tournament. The IPL Governing Council then announced that there would be only nine teams participating in 2012 after the Kochi franchise was expelled. It was also reported that players who attracted no bids had their salaries covered via the team's bank guarantee from the previous season.

Pune Warriors India (PWI) was among the two franchises that were added to the IPL for the 2011 season. Pune Warriors India represented the city of Pune from Maharashtra, the other being Mumbai Indians. The team was owned by Sahara Group Sports Limited, a group company of the Indian business conglomerate Sahara India Pariwar. Pune Warriors India (PWI) played the IPL for three years, however, it remained unsuccessful in the tournament history. In May 2013, Pune Warriors India withdrew from the IPL over financial differences with the BCCI. In fact, after one season, they boycotted the 2012 auctions over financial differences with the BCCI. Their last match was on May 19, 2013, against Delhi Daredevils. The franchise was officially terminated by the BCCI five months later, in October 2013.

Pune yet again made a comeback into the IPL in 2016 and 2017, however, with different owners. Rising Pune Supergiants (RPS) made it into the IPL along with Gujarat Lions as two-season replacements for Chennai Super Kings (CSK) and Rajasthan Royals (RR), who were suspended allegedly due to their involvement in illegal betting by their respective owners. Owned by RP-Sanjiv Goenka Group, this side became the only other team that MS Dhoni would end up playing for apart from CSK. The team lost the 2017 IPL Final to Mumbai Indians by 1 run, which was the team's last game in the IPL.

Like the Rising Pune Supergiants, Gujarat Lions too were inducted into the IPL in 2016 as two-season replacements for Chennai Super Kings (CSK) and Rajasthan Royals. The franchise was owned by Intex Technologies. Players like Suresh Raina, Ravindra Jadeja, and many more played for the franchise during this tenure. Gujarat Lions topped the 2016 league stage, but fell apart in the knockouts. In 2017, however, they could not repeat their 2016 heroics.

The Deccan Chargers (DC)- Hyderabad-based franchise, was among the eight franchises that were part of the IPL from 2008 to 2012. Players like Adam Gilchrist, Andrew Symonds, Pragyan Ojha, Rohit Sharma and more played for the franchise. It was owned by Deccan Chronicles Holding Ltd. The team played four seasons from 2008 to 2012 but was then put up for sale. Later that year, the team was banned by the IPL governing council for breaching some contract terms, and that saw a new Hyderabad team in the form of Sunrisers Hyderabad come into the competition. The Chargers and the BCCI have then been at loggerheads in the courtrooms over whether their expulsion was lawful or not.

READ | IPL 2022: Which cities and owners are in contention to buy new IPL teams?