ICC CEO Geoff Allardice said that the board was 'delighted' to welcome back fans in a safe environment for the T20 World Cup in UAE and Oman. 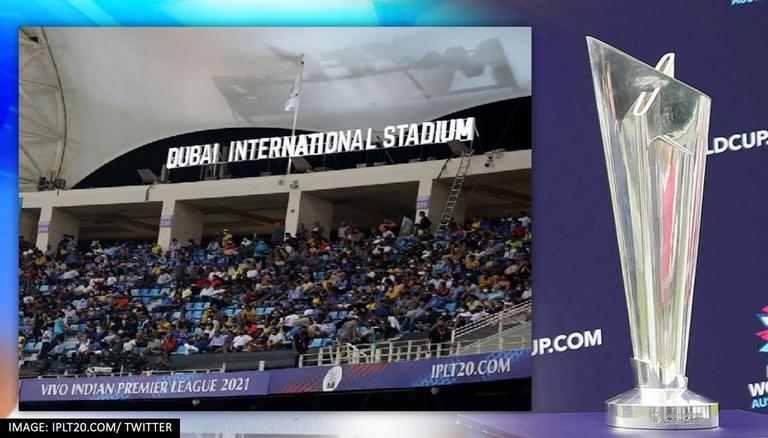 
As the cricket fraternity gears up for the highly-anticipated T20 World Cup, the International Cricket Council (ICC) has weighed in on the burning question of whether fans will be allowed to witness the biggest sporting spectacle in person. On Monday, the ICC announced that all venues in the United Arab Emirates for the upcoming Men’s T20 World Cup will operate at about 70 percent of the UAE stadium capacity. Issuing a statement, ICC CEO Geoff Allardice said that the board was 'delighted' to welcome back fans in a safe environment for the biggest sporting spectacle.

"We are delighted to be welcoming fans back to international cricket in both Oman and the UAE to enjoy the ICC Men's T20 World Cup. Our thanks to our hosts BCCI, Emirates Cricket Board (ECB), and Oman Cricket as well as the local governments in these regions for their support in ensuring fans could attend in a safe environment," said ICC acting CEO Geoff Allardice in a statement.

According to reports, Abu Dhabi has introduced new socially distanced 'pods' of a maximum of 4 spectators on their east and west grass mounds. A temporary infrastructure for 3,000 fans has been built by the Oman Cricket Academy. The ICC stated that the World Cup deserved to be played out in front of passionate fans and that everything was being done to ensure their safety.

The ICC CEO added, "The biggest sporting spectacle to have ever taken place in the region deserved to be played out in front of passionate cricket fans from all 16 nations competing and we are doing everything possible to keep it safe for all. It has been five years since the last Men's T20 World Cup and we can't wait for the world's best players to arrive in Oman and the UAE and showcase the very best of T20 cricket."