Pakistan speedster Mohammad Amir took to his Twitter handle on Friday to share a screengrab of a Turkish TV show he was watching and he thought it was Indian skipper Virat Kohli. Don't believe it? Well, Amir who was binge-watching a popular TV series DiriliÅŸ: ErtuÄŸrul, wrote that he is confused looking at Cavit Cetin Guner because he resembles Kohli so much.

The series is based on the life of 12th century Oghuz Turk, ErtuÄŸrul (whose son Osman Gazi founded the Ottoman Empire). Guner plays the character of Dogan Bey. Virat hasn't yet replied to Amir's tweet.

@imVkohli brother is it you m confused ðŸ˜‚ pic.twitter.com/kbwn31yjT6

Is that Virat Kohli? 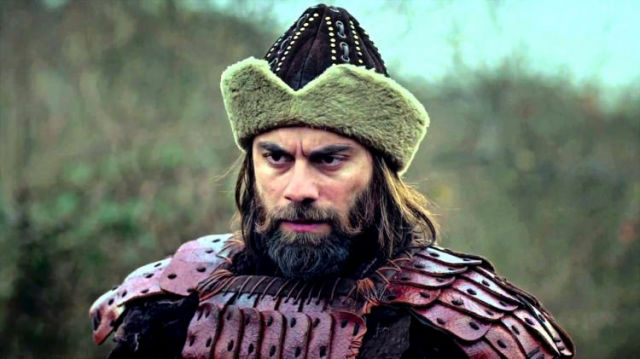 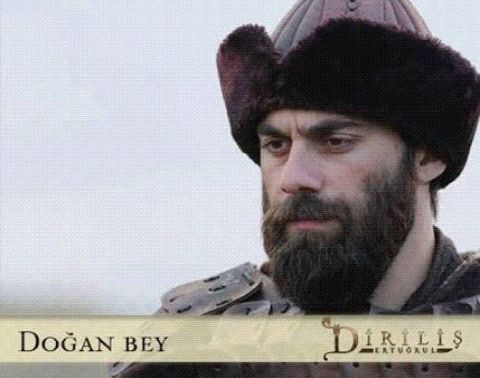 Pakistan speedster Mohammad Amir named the present Indian skipper Virat Kohli as his favourite batsman in the modern era. Amir has been going live with his friends and teammates on Instagram during this lockdown period and is having a chat with them to spend his time.

READ | Virat Kohli the best captain India has ever had for encouraging fast bowling: Madan Lal

Recently, while doing a live chat,  he was asked to pick the best batsman and he went with Virat Kohli and also went on to say that there is no match to him in the present era. Furthermore, he named Saeed Anwar as his favourite batsman overall.

Amir said, “My overall favourite is Saeed bhai but if you talk about this era then it is Virat Kohli. There is no match to him in this era.”

Virat Kohli was slated to reprise his role for the Royal Challengers Bangalore (RCB) in the Indian Premier League 2020 (IPL 2020) season. However, the ongoing pandemic and India lockdown forced the Indian board to indefinitely postpone the tournament. IPL 2020 was originally intended to commence on March 29.