Mohammad Hafeez, who was left out from Pakistan's T20I squad against South Africa, has now responded to his exclusion from the side in a philosophical way. 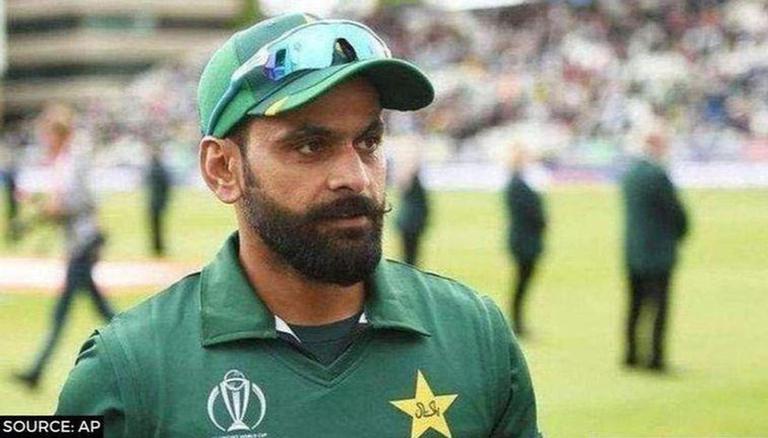 Pakistan all-rounder Mohammad Hafeez was left out from country's T20I squad against South Africa because he would not meet the Pakistan Cricket Board's deadline for players to enter a bio-secure bubble. Hafeez, who is not among the PCB's centrally contracted players, is currently playing in the Abu Dhabi T10 League 2021 in the United Arab Emirates.

Mohammad Hafeez responds philosophically to his exclusion from T20I squad

Hafeez had asked the PCB to allow him to join the team directly in Lahore after the Abu Dhabi T10 League 2021 is done and dusted. However, the PCB was adamant that all players had to be in the team's bubble by Feb. 3 ahead of the three-match T20I series against the Proteas. According to Pakistan vs South Africa schedule, the three-match T20I series is set to get underway on February 11 in Lahore with the final two games set to be played at the same venue on February 13 and 14.

Hafeez had made his mind to return after his stint T10 League gets over which was unacceptable to the PCB. The board's chief selector Wasim Khan said that the scenario is as such that every player has to join the bio bubble on February 3 and if a player can’t do so, it means he is unavailable. Now, Hafeez has reacted on being left out of the Pakistan T20I squad.

The Pakistan veteran took to Twitter and posted a photo of Pakistan T20I squad for the series against South Africa. He put a rather philosophical caption to describe his situation. Here is the tweet -

The absence of Hafeez can prove decisive as has been in sensational form in the shortest format of the game this year. At the age of 40, Hafeez is defying all odds and is still at the top of his game. The 40-year old was the world’s leading T20I cricketer last year, scoring 415 runs in 10 matches at an average of 83 and a strike rate of 152.57.