The former India bowler said that RCB would be waiting to find out a place for the England star, given his performance in the SA20 league. 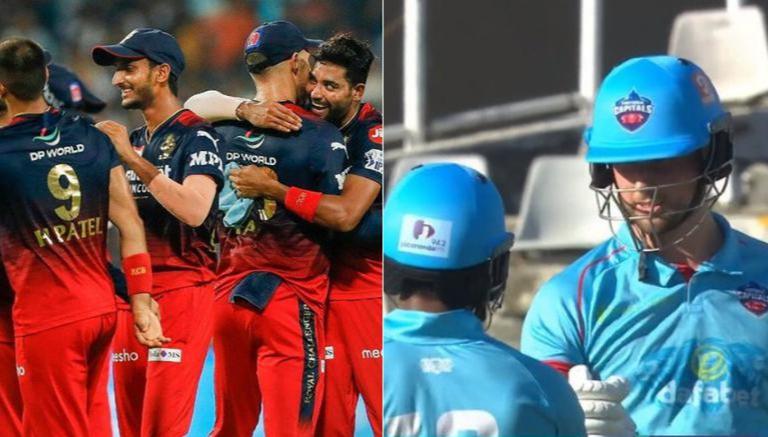 
England batter Will Jacks, who was bought by Royal Challengers Bangalore (RCB) during IPL 2023 Auction at Rs 3.20 crore, is currently playing in South Africa's new SA20 League. Jacks, who is playing for Pretoria Capitals, has set the tournament on fire with his batting, scoring 6, 92, 16, 34, 56, 4, and 62 runs in the seven matches that he has played thus far.

Former India spinner Pragyan Ojha has heaped praise on Jacks and has said that his new IPL team, RCB will be eager to have him in the squad, Ojha, while speaking on Viacom18, the official broadcaster of the tournament, said that RCB would be waiting to find out a place for Jacks, given his performance in SA20 league.

"I think it was his day. There was one dropped catch but the way he was batting, he's got that clarity if you see this kind of shots it tells you that he's got a very good self-belief, he knows where he is going to go and what are the shots that he needs to play," Ojha said after the match.

"After that when you see him bowl, especially that wicket, he was teasing the batsman and that is the reason why he was given the ball and he picked one crucial wicket. I think in India, Bangalore (Royal Challengers Bangalore) would be waiting to find out a place for him," Ojha added.'

Will Jacks in SA20

Jacks has so far played seven matches in the SA20 league in South Africa and has scored 270 runs at an average of 38.57 and with a staggering strike rate of 201.49. He has registered three fifties in the competition thus far including 26 fours and 19 maximums. Jacks' highest score of the tournament, which is 92 off 46 balls, came against Sunrisers Eastern Cape in just his second game.

As far as the SA20 league is concerned, Pretoria Capitals are on top of the points table with five wins in seven matches, followed by Sunrisers Eastern Cape and Paarl Royals. Joburg Super Kings and Durban's Super Giants are languishing at the bottom of the table. MI Cape Town is stuck at the fourth position with the same number of points as the Royals.