T20 World Cup: 5 Things Fans Will Witness For The First Time This Year

The ICC Men’s T20 World Cup 2021 will be hosted by the BCCI in Oman and the United Arab Emirates this year from 17 October to 14 November. 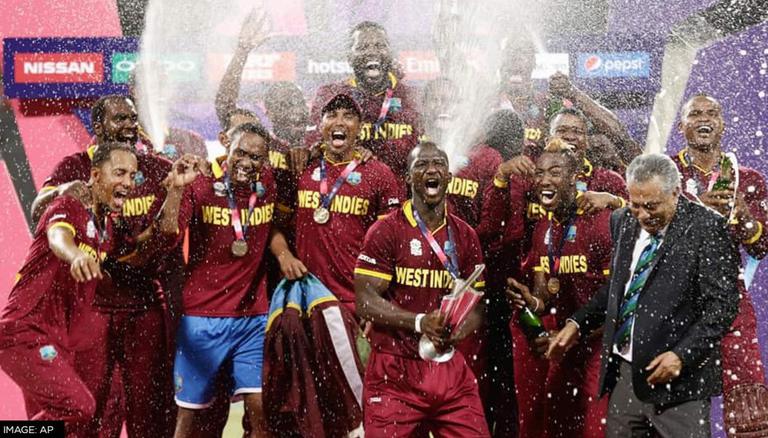 
Following the conclusion of IPL 2021, the biggest event in international cricket i.e ICC T20 World Cup is set to get underway. The ICC Men’s T20 World Cup 2021 will be hosted by the BCCI in Oman and the United Arab Emirates from 17 October to 14 November. The T20 World Cup is set to be played amongst teams like  Oman, Papua New Guinea, Namibia, Sri Lanka, Bangladesh, Holland, Scotland, Ireland, England, Australia, West Indies, South Africa, Pakistan, New Zealand, Afghanistan, and India. While some of the cricket stars could be playing the final major tournament of their career, fans will get a chance to witness some new things through this tournament.

T20 World Cup: Here's the list of things that will be happening for the first time

The top two teams from each group will progress to the Super 12.

Who are your picks? 👀

The seventh edition of the T20 World Cup will begin with the Round 1 Group B encounter between hosts Oman and Papua New Guinea on October 17, with Scotland and Bangladesh, the other teams in Group B, clashing in the evening match on the same day. Ireland, Netherlands, Sri Lanka, and Namibia — making up Group A - will be in action in Abu Dhabi the next day, with Round 1 matches running till October 22. The top two teams in each group will proceed to the Super 12 stage of the tournament, beginning on October 23.