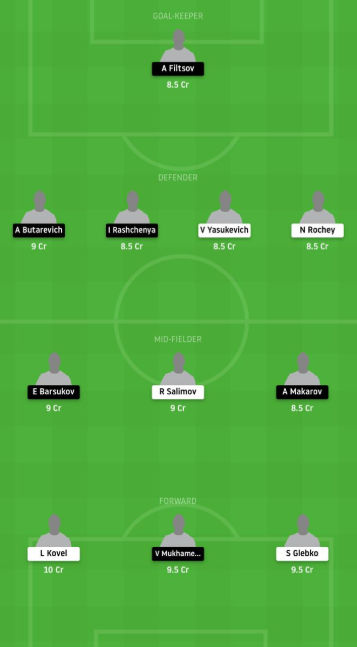 Also Read | Odriozola Vs Hakimi: Who Will Be Dani Carvajal's Successor At Real Madrid?

Our BEL vs SMO Dream11 prediction is that FC Smolevichi will win the match.