Juventus superstar Cristiano Ronaldo was rumoured to be dating a number of high-profile celebrities during his time at Manchester United and Real Madrid.

Cristiano Ronaldo and Kim Kardashian in a concert 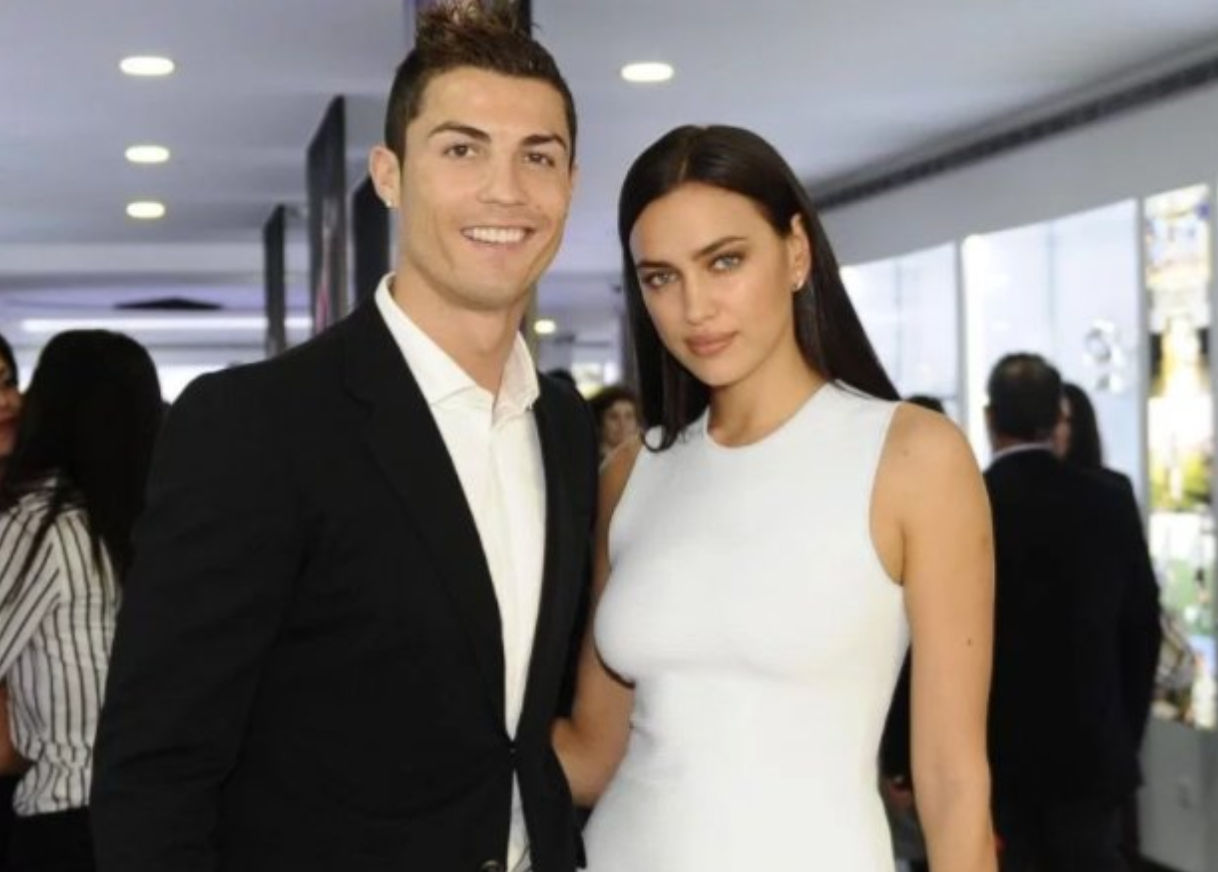