As reported by The Guardian, Bruno Fernandes has agreed on a four-and-a-half-year contract with the option of an extra year. Keep reading for more information. 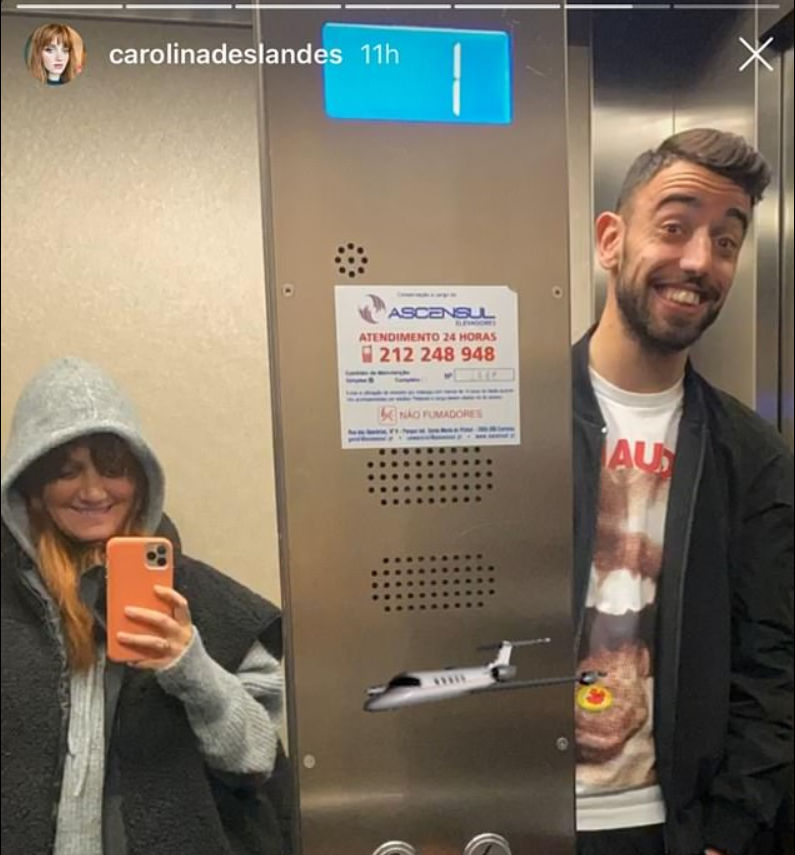 Soon after the news of the Fernandes deal broke out, a video started circulating on social media which showed the midfielder getting interviewed by Portuguese broadcaster SIC. Bruno Fernandes was questioned about joining Manchester United. When asked if it was his wish to move to the Premier League, Fernandes said, "It always was."

Could Bruno Fernandes' move to Manchester United be a Jorge Mendes masterclass? 🎩✨@SkyKaveh explains all the latest as the Portuguese playmaker closes in on a move to Old Trafford...#TransferTalk pic.twitter.com/gzsGUHdA2F

As reported by The Guardian, Bruno Fernandes have agreed on a four-and-a-half-year contract with the option of an extra year. He will earn around £70,000 per week. There are also some attractive bonuses included in the deal.

Bruno Fernandes has 29 G+A in 28 appearances in all comps this season. United’s closest midfielder to that is Mata, who has 6 G+A in 24 apps in all comps followed by Pereira with 5 G+A in 31 apps. A significant and crucial signing for the club.