David Beckham Injects $15.3M To Up His Investment In Inter Miami Ahead Of Second Season

Inter Miami owner David Beckham has invested $15.3 million in the club to further strengthen and improve the team as they prepare for their second season. 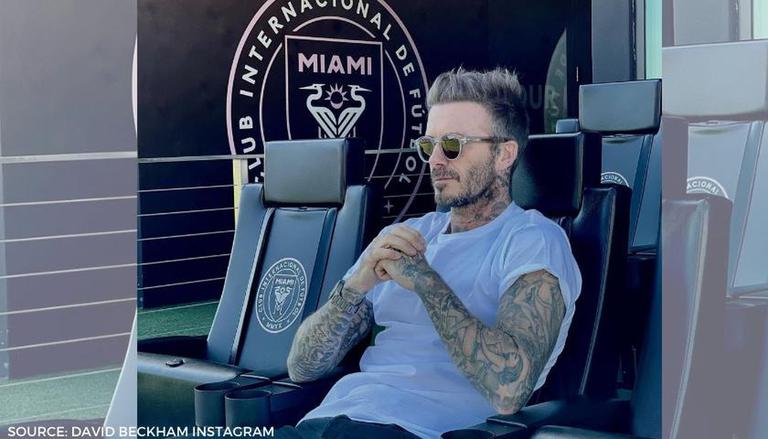 Former Manchester United superstar and Inter Miami co-owner David Beckham has been keenly active in football despite his retirement in 2013. The former England midfielder went on to associate himself with the Major League Soccer (MLS) outfit as its owner, a team which marked off its debut last season. Now, Beckham has further increased his investment in the MLS club as the second season kickoff edges closer.

According to a report by The Sun, Beckham has injected an amount estimated at $15.3 million in Inter Miami. The former Real Madrid star's recent investment spurt is aimed at improving and further strengthening the relatively new franchise as their second season approaches closer.

Beckham welcomed several football stars from Europe last summer. Juventus duo of Gonzalo Higuain and Blaise Matuidi joined the Miami-based outfit, described among the top arrivals ever since the inception of the club. Beckham's club are also negotiating with Stoke City defender Ryan Shawcross over a possible switch ahead of the kickstart to 2021 season.

The criticism prompted Beckham to come out and speak in the open. "Of course, people are always going to turn around and say, "Oh, it's because he's your friend," said the club owner in a press conference last month. Meanwhile, Alonso guided the team up to the MLS playoff preliminary round following a 10th place finish in the Eastern Conference points table. But the Herons lost out to Nashville, another debutant outfit.

According to Celebrity Net Worth, Beckham's net worth has been pegged at a massive $450 million. After he signed with Los Angeles Galaxy, he was offered an MLS franchise extension. And he decided to exercise the offer with the announcement of Inter Miami in 2014, with an expansion amount payment of $25 million.

Note: The David Beckham net worth has been sourced from the abovementioned website. This website does not guarantee a 100% accuracy in the figure.