Dynamo Brest will face BATE Borisov at the Regional Sports Complex Brestskiy in their next Belarusian Premier League clash. Dynamo Brest are currently on the seventh spot on the Belarus Premier League table with 13 points to their name. Dynamo Brest have managed to win four games out of the nine games played (Draw 1, Losses 4). Brest faced Energetik-BGU Minsk in their previous clash, which they lost 1-2. 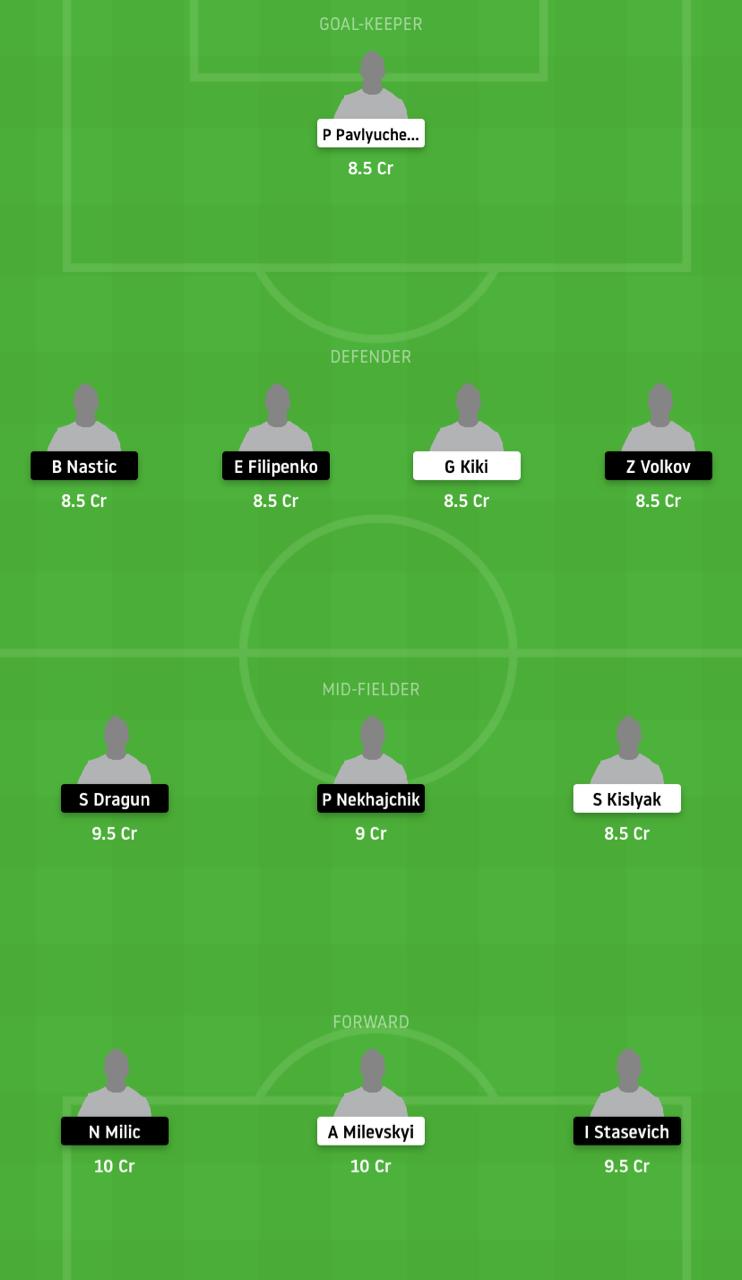 Our DYB vs BTE Dream11 prediction is that BATE Borisov will win this game.