As for Rizespor, they are on the 16th spot on the Super Lig points table with 7 wins in 25 games (Draws 4, Losses 14). Rizespor have experienced a poor run of form this season and are up for a difficult clash this weekend. Rizespor have not won a single game in their last five league games. They have scored a total of 26 goals in the season and have conceded 42 goals. They have a goal difference of -16. 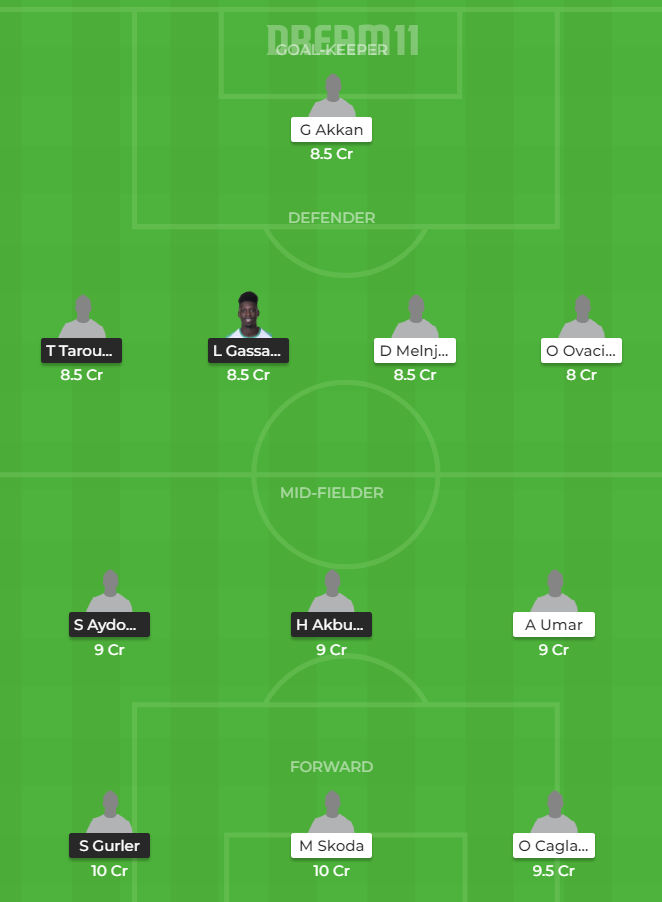 Also Read | Cristiano Ronaldo: Players Who Joined Serie A After CR7 And His Huge Impact On The League