Chelsea owner Roman Abramovich owns a number of luxuries but none as lavish at 'The Bandit' which has security features like Donald Trump's aircraft.

Roman Abramovich is one of the wealthiest men in the world and it is due to his ownership of Chelsea and other business ventures. The Chelsea owner boasts of numerous luxuries and owns a fleet of incredible aircraft, while he also owns a $1.25 billion superyacht, similar to a cruise ship. Among the Chelsea owner's prized private planes, his prized possession is the customised Boeing 767-33A ER, with the Roman Abramovich private jet valued at a mammoth £66 million. His other two other Boeings - a 767-300 and a 767-700 are valued at £55 million and £60 million respectively.

Also Read: Cristiano Ronaldo Tipped 5 Youngsters For Stardom In 2015, Where Are They Now?

Roman Abramovich's Boeing 767-33A ER is named 'The Bandit' and is parked at the Harrods Aviation facility in Stansted Airport. The Roman Abramovich private jet boasts of a stunning banquet hall on board with capacity for up to 30 guests to wine and dine. A kitchen, office and bedroom with a double bed were also installed during the modifications. 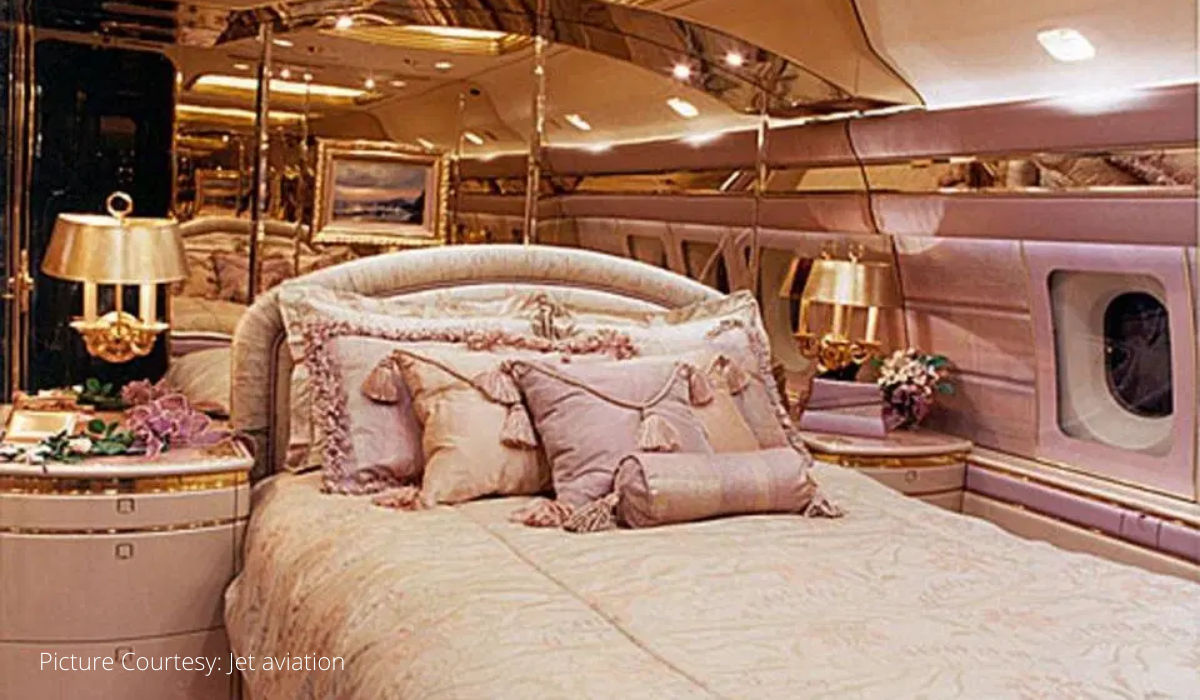 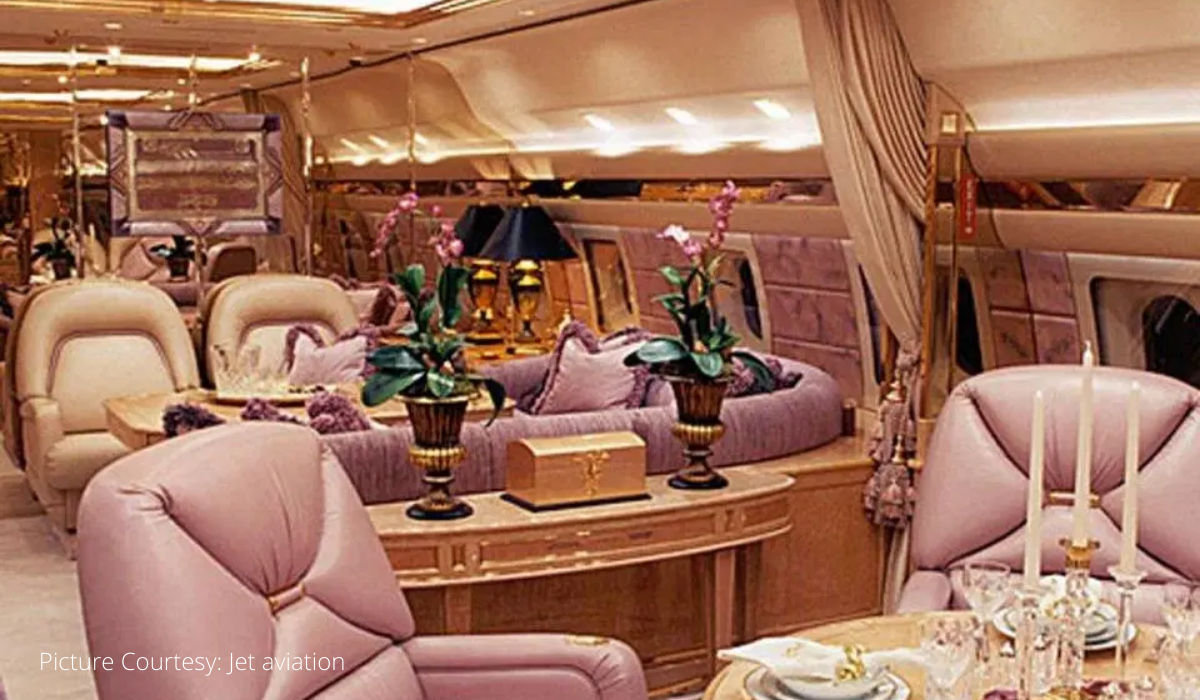 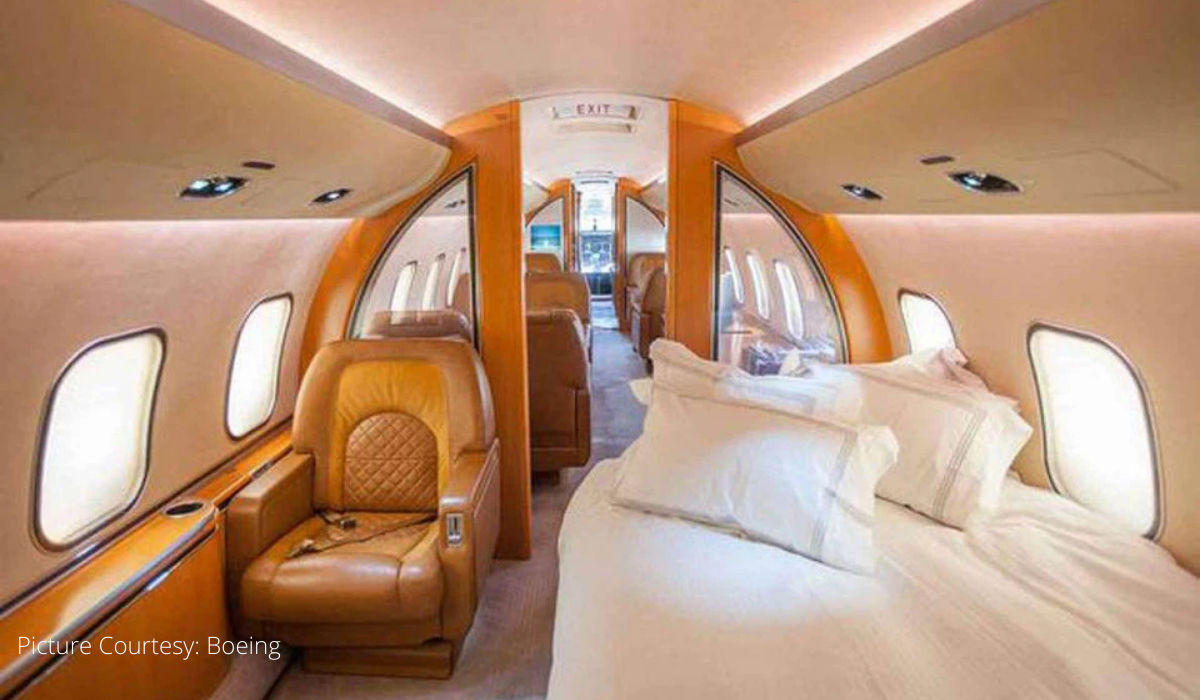 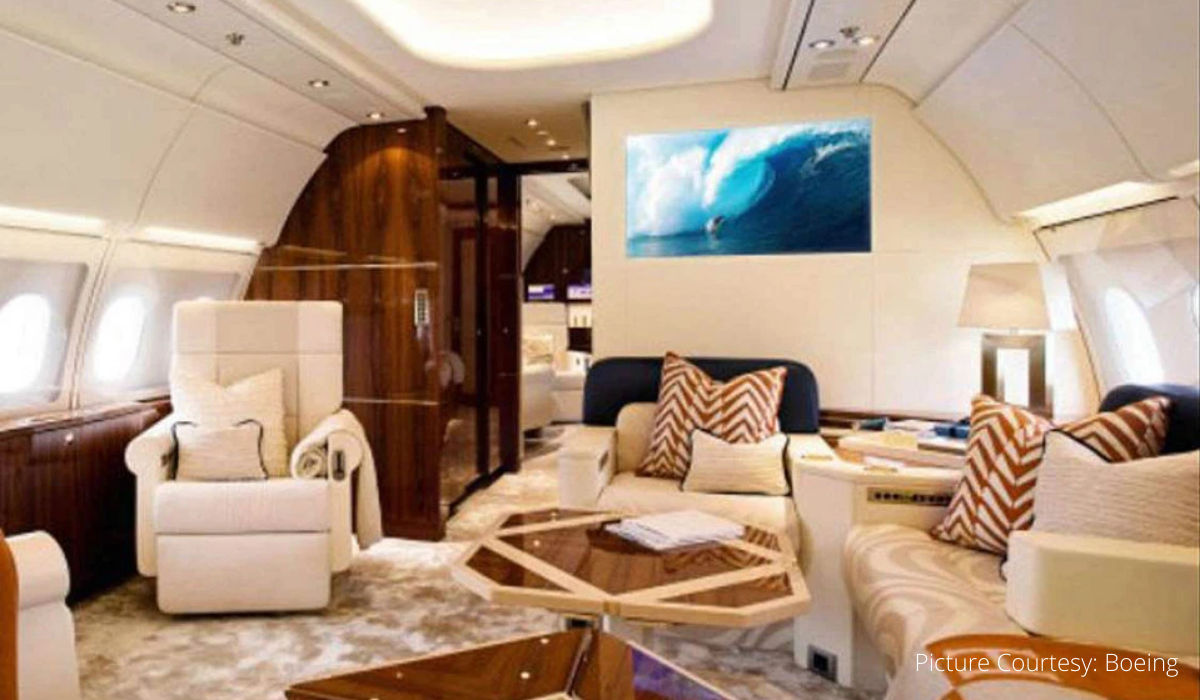 Also Read: Iker Casillas, Petr Cech Wish Each Other As Both Their Birthdays Fall On May 20

According to Celebrity Net Worth, the Roman Abramovich net worth is an estimated $10 billion. The Roman Abramovich net worth is raised through the many business deals that have earned him lots of success throughout the years. The Russian businessman became Chelsea owner in 2003 when he spent $175 million to take control of the Premier League club. Ever since Abramovich purchased Chelsea in 2003, the Blues have won five Premier League titles and one Champions League in 2012 under his ownership.

The Roman Abramovich net worth is further increased by his business dealings of a toy company, an automobile company, trading of oil and oil products as well as bodyguard services. The Russian business tycoon is the private owner of the investment company Millhouse LLC. The Chelsea owner has also acquired 10 more companies including the Mekong close joint-stock company and the Centurion close joint-stock company.

The Roman Abramovich business deals have allowed the Russian to purchase houses almost all over the globe and seven properties in the UK with a total net worth of $424 million, but he is currently unable to set foot in Britain due to diplomatic tensions between the UK and Russian governments.