FC Rostov host CSKA Moscow for their Matchday 21 clash in the Russian Premier League 2019-20 clash. FC Rostov are on the fourth spot of the points table with 10 wins and 5 draws in the season so far. The Valeri Karpin-led team have bagged a total of 35 points in the season so far. FC Rostov have a goal difference of 6 (35 goals scored). They have won just once in their last five league games (Draws 2, Losses 2).

As for CSKA Moscow, they are on the fifth spot of the Russian Premier League points table with 10 wins in 20 games (Draws 5, Losses 5). CSKA Moscow have experienced a decent run of form this season and are up for a big clash this weekend. They have won twice in their last five Russian Premier League 2019-20 clashes. They have scored a total of 27 goals in the season and have conceded 19 goals. They have a goal difference of 8. 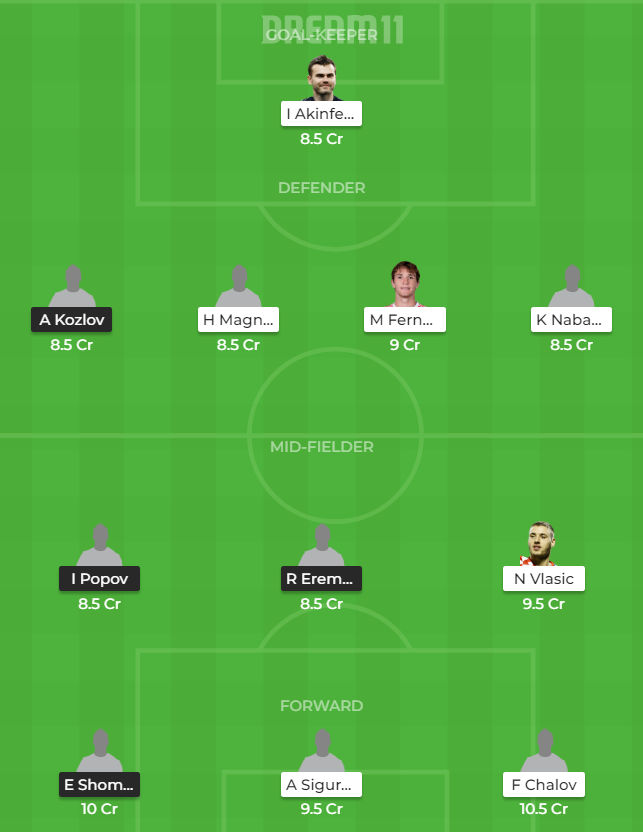