John Abraham, Sonam Kapoor, Malaika Arora and the Ambanis were spotted at the NBA India Games match between Sacramento Kings and Indiana Pacers on Friday.

Be it the Wimbledon, Cricket World Cup or the Football World Cup, Bollywood somehow makes its way to most of the major sporting events across the world. It was no different with the NBA coming to India for the first time. As Sacramento Kings and Indiana Pacers battled it out on the court, many of the stars from B-Town also grabbed eyeballs. John Abraham, Sonam Kapoor, Malaika Arora were some of the stars who graced the NBA India Games encounter on Friday.

READ: NBA India Games: Mumbai's Gateway Of India Lights Up Ahead Of Clash

It was a tale of couples at the red carpet of day one of the NBA India Games. John Abraham made a rare appearance with wife Priya Runchal. The duo were dressed formally, complementing each other’s styles extremely well. 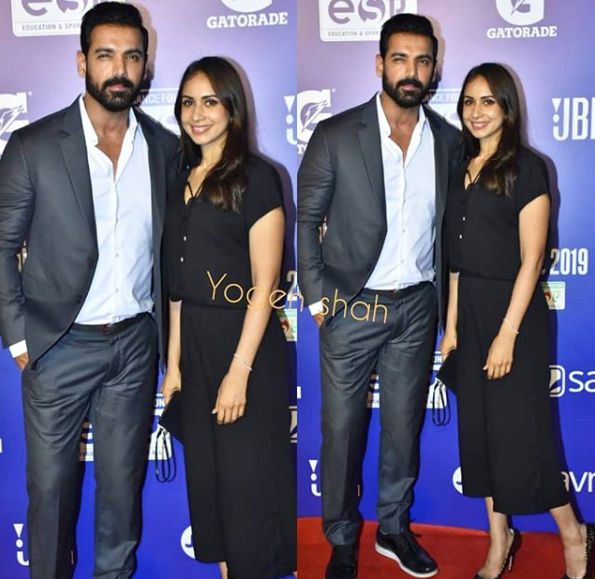 Sonam Kapoor also arrived with her husband, Anand Ahuja, twinning with him in black. The latter is a die-hard fan of basketball and even loves to play it. In fact, when Anil Kapoor wished his son-in-law on his birthday, he had shared a snap of him playing basketball. 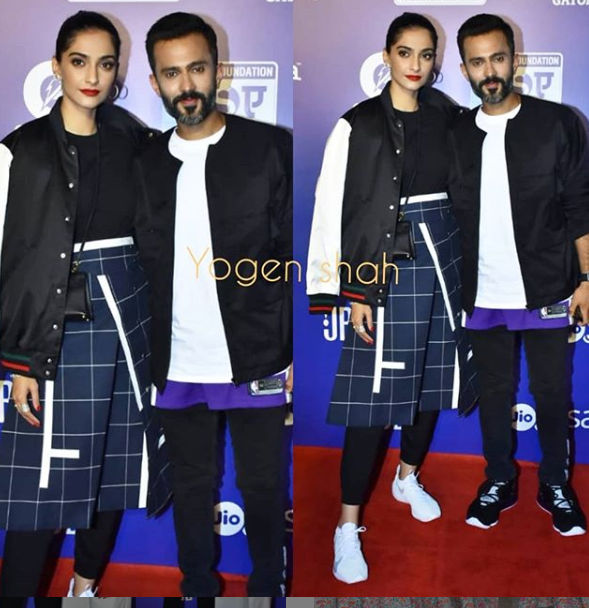 While Reliance Industries Chairman Mukesh Ambani and Nita Ambani were also involved with the sporting action, their son Akash Ambani and Shloka Mehta too were one of the known couples on the red carpet. 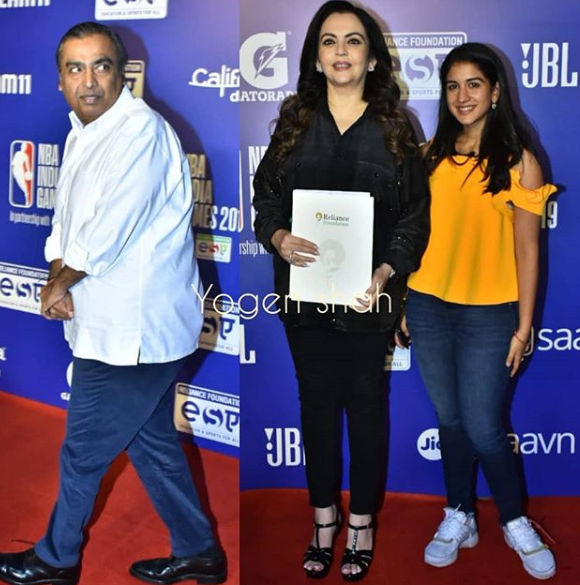 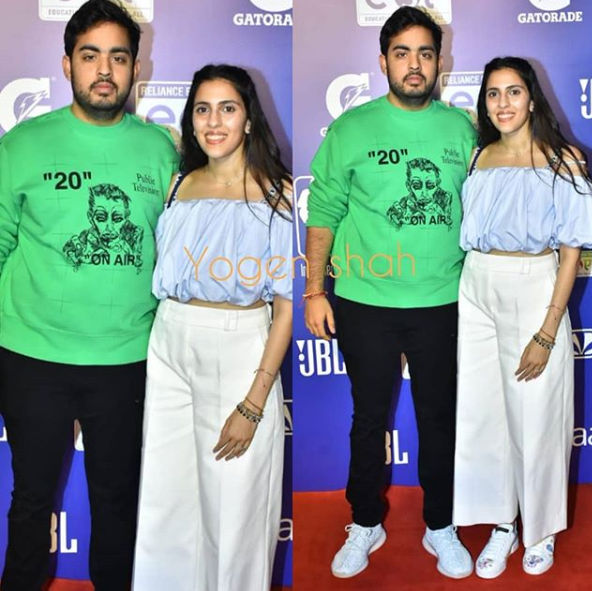 Malaika Arora became the centre of attention as she looked stylish in a white top and black skirt for the evening. 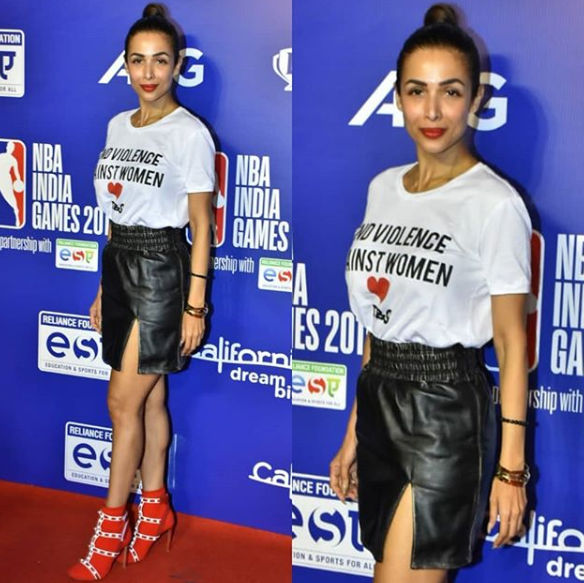 Rahul Bose was among the other stars who were spotted at the event.

In a first, the NBA has come to India with the Sacramento Games and Indiana Pacers playing two pre-season matches at the National Sports Club of India (NSCI). While the first match was played on Friday, another match is scheduled for Saturday.

The encounters are being looked at with a lot of excitement and previously, even the Gateway of India was lit to commemorate the arrival of the matches.

Even President of the United States, Donald Trump had expressed his excitement when Prime Minister Narendra Modi had visited the USA recently.

At the ‘Howdy Modi’ event, Trump had said, "Very soon India will have to access to another world-class American product-NBA basketball. Wow, sounds good. That sounds good. Next week thousands of people will gather in Mumbai to watch the first-ever NBA basketball game in India."

He continued, "Am I invited Mr. Prime Minister? I may come, be careful I may come."