WWE: The Rock Announces His Return To Friday Night SmackDown

On the season premiere of WWE Friday Night SmackDown, one of the show's biggest stars - Dwayne "The Rock" Johnson will return. Read more to see the announcement

Dwayne "The Rock" Johnson announced on Twitter that he will be returning to the WWE Universe. He will return on October 4 when SmackDown begins its new season on Friday Nights. This year also marks 20 years from the time when SmackDown debuted in 1999. This will be the Rock's first appearance on WWE since Wrestlemania 32 in 2016.

FINALLY...I come back home to my @WWE universe.
This FRIDAY NIGHT, I’ll return for our debut of SMACKDOWN!
LIVE on @FOXTV.
There’s no greater title than #thepeopleschamp.
And there’s no place like home.
Tequila on me after the show 😈🥃#IfYaSmell🎤 #Smackdown#RocksShow #FOX pic.twitter.com/V5i4cxqIqH

SmackDown and the Rock as a brand are almost synonymous in nature. 'The people's champion' is one of the show's first stars and even referred to it as his show because the name is derived from one of his signature catchphrases - "The Rock will lay the SmackDown!". It is not yet known if The Rock will fight or not as the superstar recently revealed that he had quietly retired from wrestling. He may still cut a promo or deliver one of his signature moves and the crowd will definitely be excited for that. Dwayne Johnson, who currently A-lists as a Hollywood celebrity, started his career from wrestling. He made his WWE debut under the name of "Rocky Mavia" before adopting "The Rock" character which became a true part of the late 90s to early 2000s pop culture. He was the face of the WWE and more importantly, the SmackDown Brand. 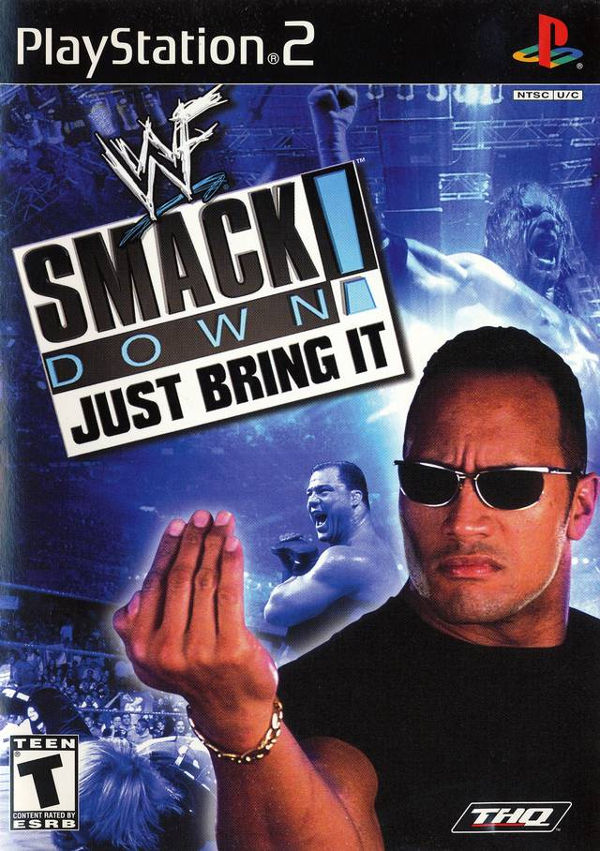 A new era for SmackDown

SmackDown is now moving to American Broadcaster FOX as their new partner and the WWE is using this opportunity to revamp their product. Although the broadcaster transition will not affect the Indian audience, fans worldwide will be treated to a new era of SmackDown as they bring back the iconic Friday Night time slot. The Show on this Friday will feature other WWE legends like Ric Flair, Lita, Goldberg and Kurt Angle among others. The show will also feature important matches for the brand including the title bout between Kofi Kingston and Brock Lesnar.