T20 World Cup 2022: Here's everything you need to know about La Nina and how it will cost the organisers in Australia millions of dollars in potential revenue. 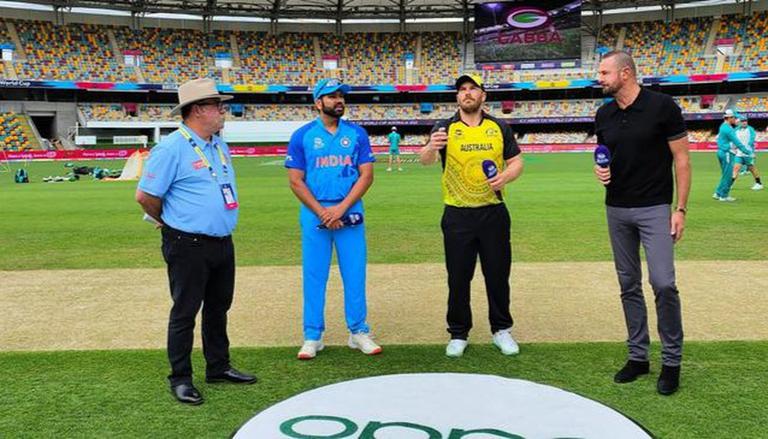 
The ICC Men's T20 World Cup 2022 is currently taking place in Australia, where a total of 16 teams are competing for the ultimate glory in the shortest format. The warm-up matches in the tournament have already been affected by rainfall with several games called off due to bad weather. The competition looks set to be impacted by rainfall, especially due to a phenomenon called La Nina. Here's everything you need to know about La Nina and how it will cost the organisers millions of dollars in potential revenue.

What is La Nina?

La Nina is a weather phenomenon that occurs in Australia and other parts of the world every few years. It impacts the weather patterns, which can lead to extra cloud cover and excessive rainfall. In Australia, the impact is mostly felt across the eastern, northern, and central parts of the country. La Nina can also cause a massive drop in temperatures across those regions. According to a Fox Sports report, La Nina has occurred in Australia 16 times in the last 122 years. The last time the phenomenon was observed in Australia was back in 2016.

How Australia is set to lose $7 million?

La Nina is expected to disrupt a lot of games in the ongoing T20 World Cup 2022, including the ones anticipated to be big earners for the organisers and the ICC. Among those likely to be affected by the current bad weather in Australia is the big-ticket clash between arch-rivals India and Pakistan. If games are impacted by rainfall and less than 10 overs are played, spectators will get a full refund. According to The Daily Telegraph, the organisers will have to spend $7 million in compensation.

According to the Australian government's Bureau of Meteorology, there is a very high (95%) chance of showers in Melbourne on Sunday. The rainfall will most likely take place in the afternoon and evening when the game is scheduled to be played. Therefore, there is a high chance that the match between India and Pakistan may be disrupted due to rain without a ball being bowled. If that happens, both India and Pakistan will be awarded a point each as there are no reserve days for group-stage matches.