In the 2021 T20 World Cup, India and Pakistan met in the group stage of the tournament. Pakistan defeated India by 10 wickets to win the match. 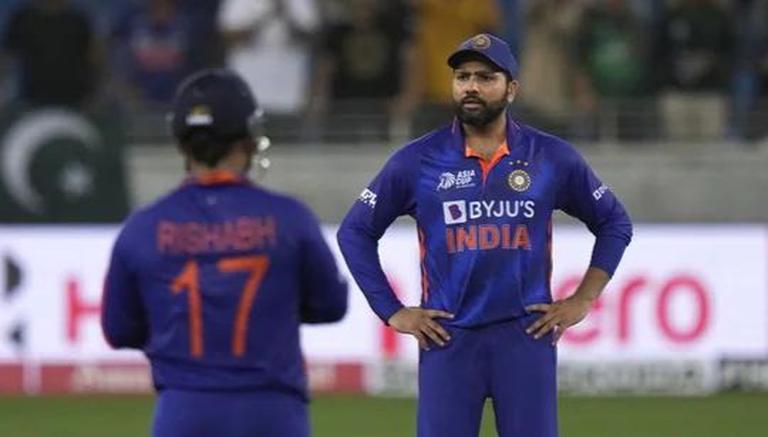 
The first round of the ICC Men's T20 World Cup 2022 is currently taking place in Australia, where a total of eight teams are locking horns against each other to book a spot in the Super 12 stage. Only four teams can make it to the next stage of the competition with Sri Lanka, West Indies, Namibia, and Zimbabwe looking favourites to qualify. The Super 12 stage is slated to begin on October 22 with a game between Australia and New Zealand, the finalists of last year's T20 World Cup.

However, the match of the tournament is easily the clash between arch-rivals India and Pakistan. The game is scheduled to take place on Sunday, October 23 at the iconic Melbourne Cricket Ground (MCG). Meanwhile, in upsetting news for cricket fans all over the world, rain could play the spoilsport during the match between India and Pakistan. Australia is currently witnessing heavy rainfall in some parts of the country, including Melbourne and Brisbane.

According to the Australian government's Bureau of Meteorology, there is a very high (95%) chance of showers in Melbourne on Sunday. The rainfall will most likely take place in the afternoon and evening when the game is scheduled to be played. Therefore, it is highly anticipated that the match may be disrupted due to rain without a ball being bowled. If that happens, both India and Pakistan will be awarded a point each as there are no reserve days for group-stage matches.

The last time India and Pakistan played against each other was in the Super 4 stage of the Men's T20 Asia Cup 2022. Pakistan beat India in the match to cement their place in the final of the competition. India had recorded a five-wicket win over Pakistan in the group stage clash in the Asia Cup.