Novak Djokovic will be joined by former Women's former World No 1 Maria Sharapova on live Instagram chat which will be taking place between the two on Tuesday.

Tennis players are currently under self-isolation due to no events taking place on the court following the coronavirus pandemic. During self-isolation, the players around the world are taking to social media to post videos and also have an Instagram live chat with fellow tennis players to make the most of this break.

The likes of Andy Murray, Roger Federer, Rafael Nadal, Novak Djokovic have already made their debut on Instagram live chat and this time, Djokovic will be joined by former Women's World No.1 Maria Sharapova as both the players will be doing a live chat on Tuesday, which was announced by the Serbian himself.

Maria Sharapova and Novak Djokovic to have Live Instagram chat

The chat, which is expected to begin at 7 PM CEST (10.30 PM IST) on Instagram, could see Novak Djokovic and Maria Sharapova talk about a variety of topics, which could also see the Russian tennis star talking about her retirement and maybe her post-retirement life. Maria Sharapova has retired from the sport back in February following her early exit from Australian Open. The Maria Sharapova retirement news came as shock not only for fans but also many players such as Djokovic. 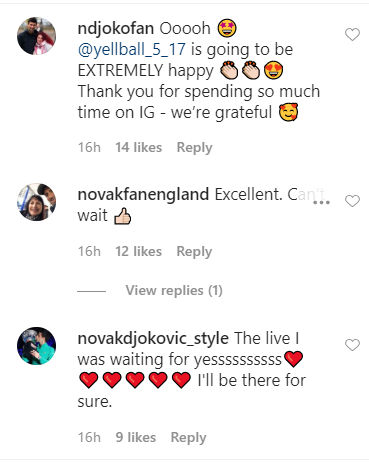 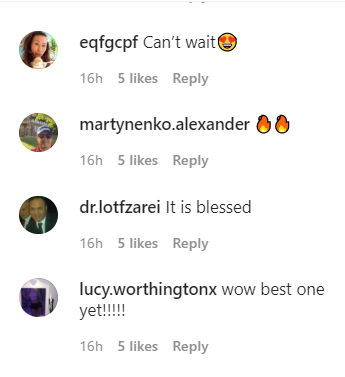 Novak Djokovic and Grigor Dimitrov's ex-flame Maria Sharapova have been fighting against coronavirus by making donations and raising funds to help people suffering due to coronavirus. While Djokovic helped people in Serbia as well as shelled out a lot of money for the Player's Relief Fund to help lower-ranked players. Maria Sharapova recently took part in a celebrity fundraiser virtual gaming event. The event was played with Nintendo controllers

Recently, Grigor Dimitrov's chance to reunite with Maria Sharapova hit a roadblock following the Russian's retirement from tennis. Grigor Dimitrov had signed a franchise player contract with the Orange County Breakers for the World Team Tennis 2020 season, which would have seen Sharapova featuring alongside him. However, Maria Sharapova's sudden retirement ended her eight-year association with the tournament.