Shayna Baszler is currently not included in any storyline in WWE NXT. Her last storyline was with Rhea Ripley for the WWE NXT Women’s Championship. Read more.

“The current betting favourite to win the Women’s Royal Rumble match is Shayna Baszler. She is currently the betting favourites on a lot of betting sites, and many WWE officials and management staffs also voted her as favourite," said Tom Colohue.

WWE FOX recently uploaded a video on their Twitter account. In the video, several photos of women wrestlers started flashing one after another. They asked fans to pause the video whenever they wanted. The wrestler that appears will be their pick to win the 2020 Women’s Royal Rumble match. Several NXT superstars were included on the list. However, the inclusion of Shayna Baszler confirmed rumours that the Queen of Spades will appear in the match. Some believe that Baszler can win the Royal Rumble event. Others think that she will make her official WWE debut on the Royal Rumble PPV.

Press play & take a screenshot of this video to see who YOU'RE picking to win the women's #RoyalRumble match! Share your photo in the comments below. pic.twitter.com/e1RtHAdUGH 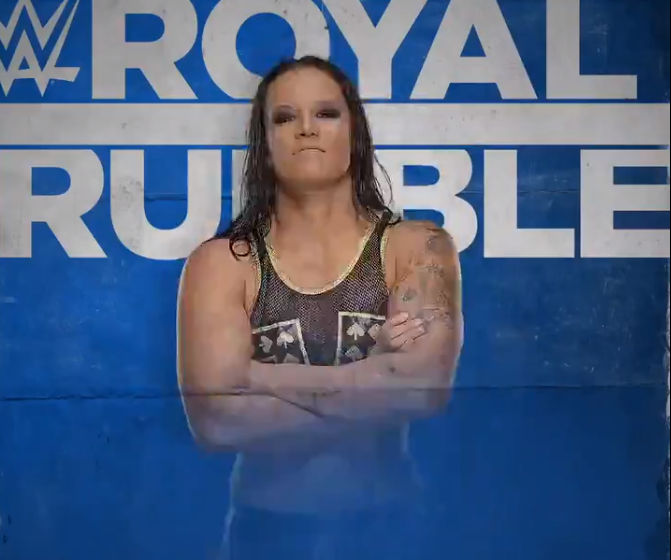