How Much Does Spotify Pay Per Stream? Comparing Spotify With Other Streaming Services

Spotify is one of the premium streaming music services that pays artists on every stream. How much does Spotify pay per stream? Scroll on to find out. 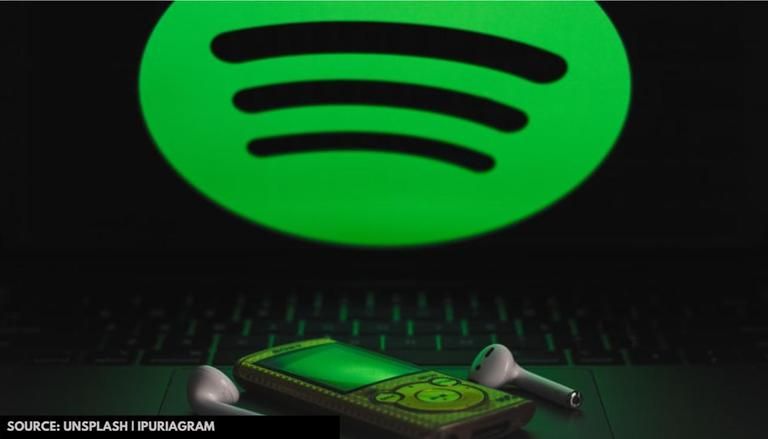 Spotify is one of the biggest music streaming services out there that supports a wide range of devices and serves as the best alternative to Apple Music on iOS. It has seen constant growth over the years due to its compelling features and various integration options. The music platform has been ploughing further ahead as it continues to implement new features and expand its already vast music catalogue. It is also one of the major reasons we are starting to see growth in the music industry after almost decades.

Also Read | Apple Music Vs Spotify: Which Streaming Service Is Best For You?

How much does Spotify pay per stream?

Every time a user listens to a song on the music streaming service, it generates royalties. Spotify pays up to $0.00437 per stream to the artists. This means that it offers one dollar for a total of 229 streams. Meanwhile, Apple Music pays artists up to $0.00735 on a single stream, which is much higher compared to Spotify. Services like Pandora and Deezer pay up to $0.00133 and $0.0064 respectively.

However, it should be noted that the amount Spotify pays to the right holders is dependant on a number of factors. This is because there could be more than one writer or publisher involved with a particular song. Also, the country in which a song was streamed affects the rates.

Also Read | Does Apple Price Match During Black Friday? Apple Has Its Own Black Friday Event?

It is also worth pointing out that the amount earned through these streams do not indicate the total amount made by an artist as it is likely there could be other contributors involved who may have a stake in the song recorded.

Spotify is available on almost all sorts of smartphones, tablets and computers. The app is also compatible with games consoles, Smart TVs, speakers, smartwatches, car, and more such devices.