Facebook has introduced a set of new emoji to express support amidst the ongoing COVID-19 crisis. Continue reading to learn how to get react care on Facebook.

The Facebook team has recently announced the addition of a new set of emojis that the company is releasing for its Facebook and Messenger apps and the web versions of the platform. Two emojis have been introduced where the one for Facebook app takes the form of a face hugging a heart while the one for Messenger takes shape of a purple pulsating heart.

Also Read | How To Send A Blank Message On WhatsApp Without Using A Third-party App?

Facebook is gradually rolling out the care emojis to users. A number of people have already received the new emojis, however, for the majority of users, they will start appearing over the next few days. 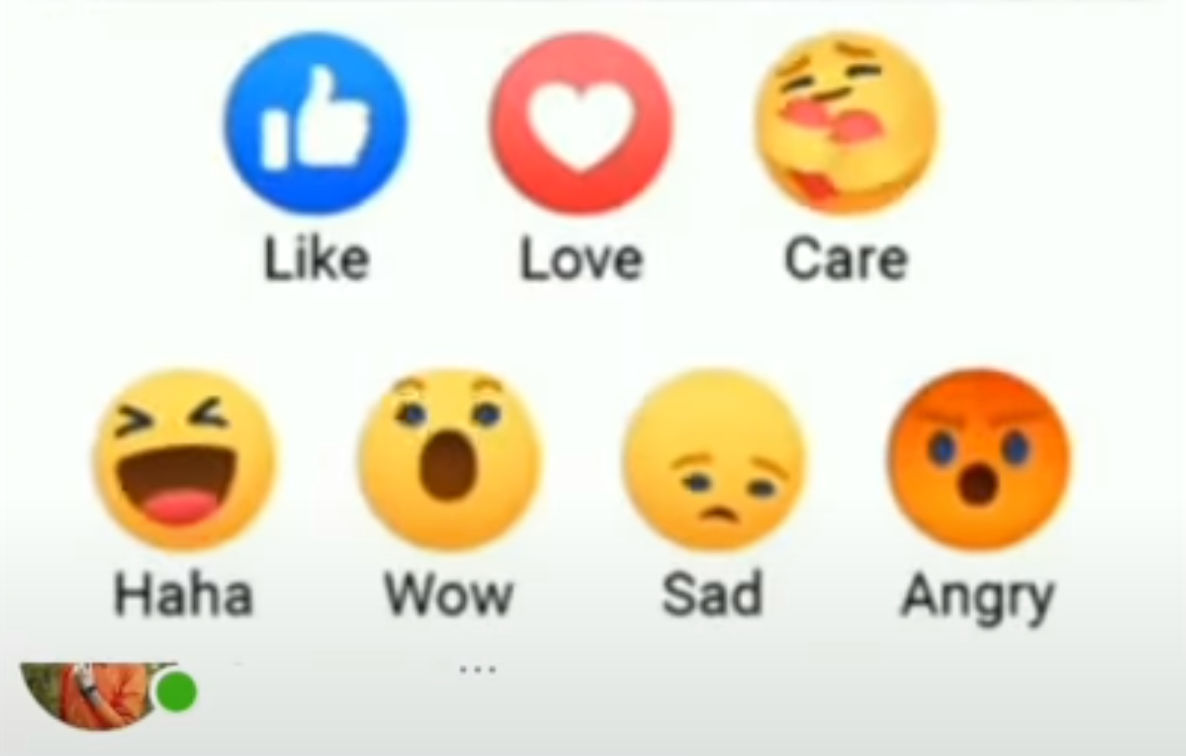 Both emojis will show up beside the existing range of “thumbs up” and other emoji reactions that are available on the platform, as shown in the image above. Therefore, users need not worry about how to enable hug react on Facebook, as it will automatically show up once available. However, you need to make sure that your app is always up to date to be able to get the new emojis.

We’re launching new Care reactions on @facebookapp and @Messenger as a way for people to share their support with one another during this unprecedented time.

We hope these reactions give people additional ways to show their support during the #COVID19 crisis. pic.twitter.com/HunGyK8KQw

The new set of emojis has been introduced to enable users to share their support with one another during this unprecedented time. A company spokesperson has stated that the new set of reactions have been designed to give users additional ways to display their support to those affected by the ongoing coronavirus crisis.

He also added that the emojis are just a small gesture during this crisis and do not guarantee income or food on the table nor does it give a cure to the pandemic. However, it serves as an important aspect of support systems for ones that are suffering from isolation.