Seeking Arrangement app gone from the Chinese App Store for its sexually suggestive content. Continue reading to get details on the dating app. 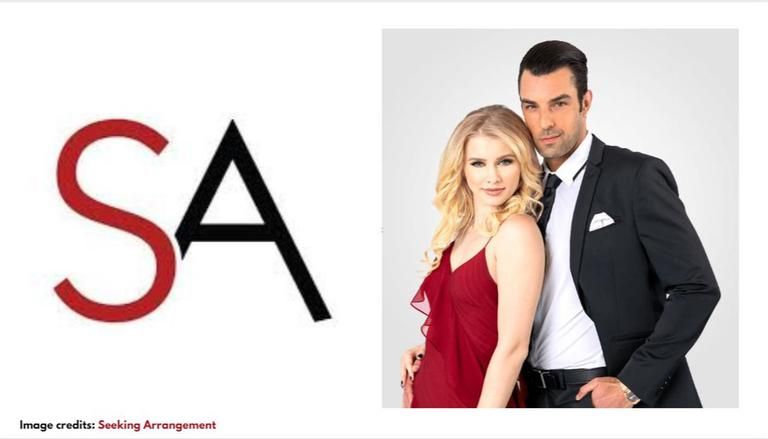 Also Read | How To Change Cameo Face In Snapchat For As Many Times As You Want?

What happened to Seeking Arrangement app in China?

Seeking Arrangement, which was launched in China in 2015, was later removed from the iOS App Store in the country. The app had also not been available on multiple Android stores such as Tencent MyApp and 360 Mobile Assistant.

The dating app saw a huge spike in popularity in China over the past few years and was among the top social networking apps in the country and had more downloads than the likes of WeChat and Weibo.

The sudden popularity of the app in China was reportedly due to the fact that the country remained relatively sexually conservative and that the government was constantly working to take down online services that have even slightly sexually suggestive content. The app was deemed not acceptable by the country's censorship system after one of China's publication coverage triggered a deep probe into Seeking Arrangement’s operations in Shanghai.

After the removal, the Chinese site had been rebranded where sugar daddies and sugar mommas were called “successful people,” and sugar babies were termed as “charming sweethearts". The company's spokesperson had also stated that the company looks to create a high-end marriage and love social platform for the Chinese audience, which will be different from the sugar-dating market in the US and other countries.

Seeking Arrangement has been in the US for over a decade. The company has a business model which is based on a membership system. Sugar babies can create profiles and join the platform for free, whereas, a free trial is offered to sugar daddy members so they are able to check if the website actually works for them before opting for a premium membership.

Sugar babies are also entitled to a premium membership status when they register for the service using their university email address.

Want to seek in multiple cities? Upgrading to our Premium Membership comes with that and so many other great perks that will up your Sugar game! Go for it today! pic.twitter.com/JxA6uQRAYC

Also Read | What Is Pulse Oximeter App For IPhone And How Does It Measure Your Heart Rate?

Also Read | How To Send A Blank Message On WhatsApp Without Using A Third-party App?