How Does Fitbit Track Sleep? Understanding How The Sleep Tracking System Works

Fitbit sleep trackers allow users to track the different sleep stages by focussing on their movements and brain activity. How does Fitbit track sleep? Find out. 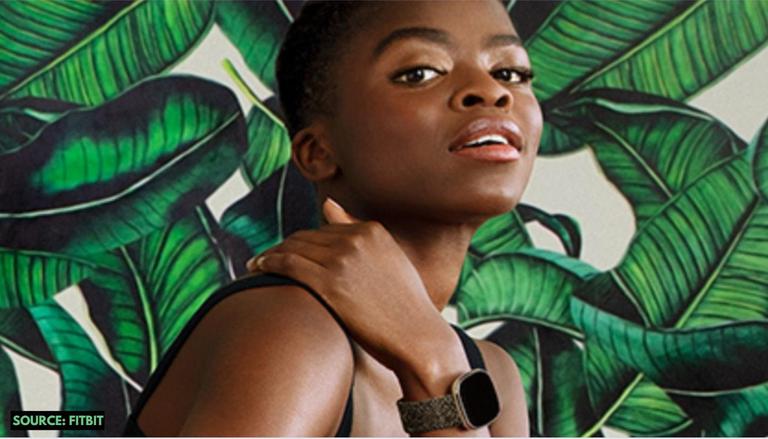 There are numerous devices out there that help people track their sleep. These devices could be in the form of a smartphone or even a small device that is placed under your bed. While there are many options to choose from, companies like Fitbit have gained a huge amount of popularity for its advanced tech that helps users not only get the best sleep but also offers information on which sleep stage they are actually in. However, if you are new to Fitbit trackers, you may not be aware of how the feature works. So, how does Fitbit sleep tracking work? Let us quickly find out.

Also Read | What Is The BiP App? Who Is The Developer Behind The New Messaging Platform?

How does Fitbit track sleep?

If you are a Fitbit user or one who's considering getting a Fitbit tracking device, you should note that it needs to be one that supports the Sleep Stages feature. This feature can be found on devices that also allow you to track your heart rate. These are wearable smartwatches that should be worn throughout the night and only be removed once you wake up.

The sleep stages are generally known to be measured in laboratories with the help of an electroencephalogram, which primarily focuses on a person's brain activity. On the other hand, a Fitbit sleep tracking device can track sleep stages using an individual's heart-rate patterns and body movements.

The wearable assumes that a wearer is asleep if they haven't made any movements during an hour. Other details including rolling over in sleep are also indicative of the individual's sleep behaviour and help confirm that the wearer is indeed asleep.

Once the wearer has fallen asleep, the smartwatch focuses on their heart rate and tracks the beat-to-beat changes, called Heart rate variability (HRV). The HRV can fluctuate as the individual moves between different stages which include light sleep, deep sleep, and REM sleep. Once the user wakes up in the morning, the device uses heart rate patterns and body movements to generate the sleep cycle.

Users should note that the Fitbit sleep tracking device can help monitor an individual's heart rate, however, it shouldn't be used as an alternative to seeing a sleep specialist.

Also Read | How To Clear Chat In Signal App: Delete Sent Messages From The Recipient's Phone