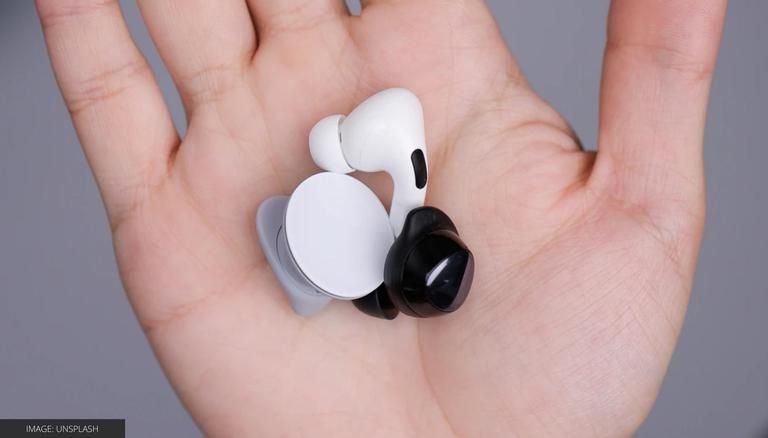 
The market for true wireless stereo earbuds in India has grown over the past few years. According to a recent report by a market research firm, more than 16.6 million units have been shipped in Q3, 2021. Along with the increased shipments, India's worldwide market share has also increased to 14% at a time when the global smart personal audio market has declined by 1.2%. With the current number of shipments, India has emerged as the third-largest market for truly wireless earphones after the United States and Mainland China.

Research analyst at the market research firm called Canalys, Ashweej Aithal says "The strong performance is thanks to local brands, such as boAt, Noise, and Boult, as well as smartphone players, such as Realme, rapidly growing their TWS shipments." The Indian consumer electronic company boAt has secured a place in the list of top five global companies, based on TWS shipments and growth in Q3, 2021.

Boat secures a position in the top five companies worldwide

To put things into perspective, boAt secured the fourth position in the list of global TWS shipments and growth. The company has shipped about 2.8 million units in Q3, 2021, gathering a 3.8% market share in the TWS segment, globally. During the same time last year, boAt shipped around 0.9 million units and occupied 1.2% of the global market share. Considering the rise in the number of shipments, boAt has recorded an annual growth of 220.5%, as suggested by the report by Canalys. Other companies on the list are Apple (at the top position with 17.8 million shipments in Q3, 2021), Samsung (with 8.7 million shipments) and Xiaomi (with 4.9 million units) at the first, second and third place respectively.

Looking at boAt's portfolio of personal audio products, the majority of truly wireless earphones offered by the company lie in the price range of Rs. 1,000 to Rs. 3,000. For instance, the Boat Airdopes 131 wireless earbuds are currently available at Rs. 1,299. The earbuds offer up to 12 hours of playback time (three hours from earbuds), run on Bluetooth v5.0 and feature a 650 mAh battery in the charging case. The company also offers a one year warranty on several products. Another model called the Boat Airdopes 441 Pro is currently priced at Rs. 2,999 on Boat's official website. The earbuds are IPX7 sweat and & water resistance and come with a 2,600 mAh charging case, which offers up to 150 hours of playback time.