How to join Fortnite daily duos cup? Are you eligible? What are the requirements? Here is all you need to know before entering the FNCS tournaments.

Epic Games has finally released its Fortnite Daily Duos Cup Chapter 2 Season 2, which is available across every competitive region. This adventurous Fortnite tournament will last till the end of April 30, 2020. Players across the globe are wanting to enter in the tournaments of this incredible survival game as it is skyrocketing with venture and fun. 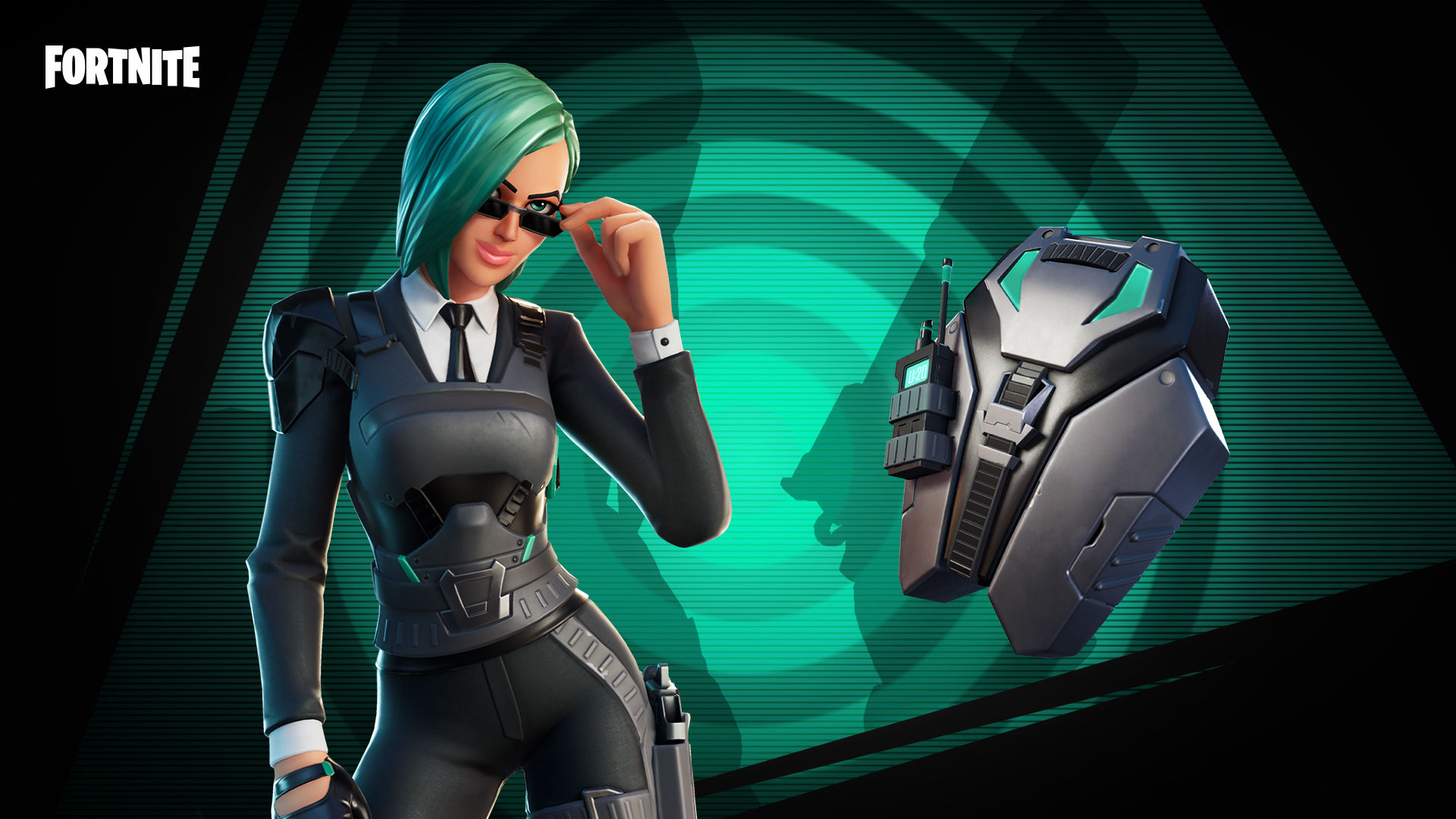 With simple rules and format, the FNCS tournament is amongst the most interesting video game tournaments in the world. The event, Fortnite Daily Duos Cup is played in a team of two. Each and every participant team is provided with three hours to play ten games and earn as many points as they can. The team with the highest points is announced as the winner and awarded the prize money. The winner of the first place gets a monetary cash payout of USD 750 per week. So, the total money presented by the tournament as per the number of days for all the regions goes up to USD 200K.

Many players across the globe are asking the question, "How to join Fortnite Daily Duos Cup?" However, to participate in the event, each player must agree (if minor, a player’s parent or legal guardian must agree on such player’s behalf) to follow the rules of the cup at all times. By participating in any game or match that is part of the event, a player is confirming that he or she has accepted these rules and will not disobey them.

Anyone with authentication can join the Cup from Xbox, Playstation or PC. To join, you just have to click on the option of the 'Fortnite Daily Duos Cup' and start your venture. If there is a problem, try switching your 2FA to an Authenticator app and it will be fixed.

Also Read | How to collect medals in Fortnite with the Awaken Oro Challenges?

A set of matches are played until there is a winner or multiple winners. This is determined using any of these methods:

Also Read | Fortnite Update: How long will Fortnite be down and what to expect with the latest update?

PEOPLE HAVE PLEDGED SO FAR
LATEST NEWS
View all
1 day ago
What is fastest car in GTA 5 Online: Supercars with top speeds and best lap times
1 day ago
PS5 event delayed indefinitely: Here are the details on release date and preorder
22 hours ago
How to use emotes in Roblox? Equip and use emotes on PC and mobile phones
15 hours ago
Valorant patch notes 1.0 adds agent Reyna, Spike Rush and new map Ascent
1 day ago
COD Season 4 delayed: Modern Warfare Season 4 and Mobile Season 7 postponed