Is PUBG Banned In India? Know Everything About Other Similar Games

'Is PUBG banned in India?' is a question that has been concerning several gamers after news broke that 118 Chinese apps were banned. Read on. 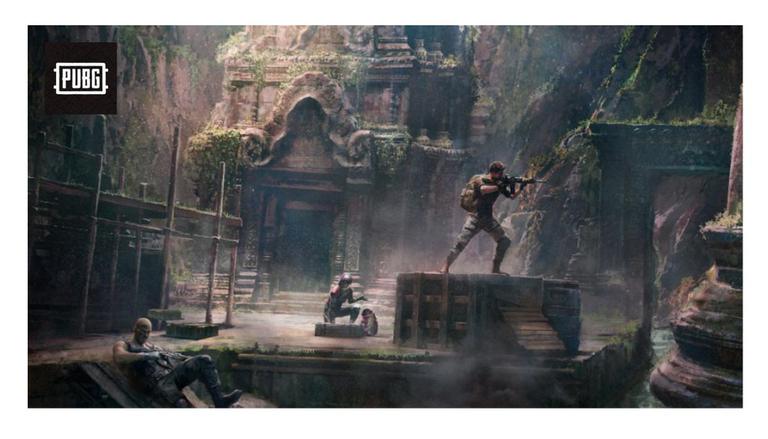 In a massive development, the Central government of India has banned 118 more applications due to the extended standoff with China at the LAC (Line of Actual Control). PUBG mobile is amongst the 118 banned applications. PUBG mobile (Player Unknown's Battlegrounds) is one of the biggest mobile gaming applications in India and globally too. It has become a part and parcel of everyone's daily routine.

Why is PUBG mobile banned in India?

breaking: the Indian government has banned PUBG Mobile (Tencent) and 117 other Chinese apps

PUBG is the #1 app in India pic.twitter.com/HH3qacKNMu

PUBG is amongst 118 more applications banned by India. According to the Union Government, these applications were active in 'activities that are prejudicial to sovereignty, integrity and security of the state'. A huge number of complaints were filed to the Information Technology about the abuse of these applications for stealing and secretly transferring user's data in an uncertified way to servers based outside of the country.

The mining, compiling and profiling of data by hostile elements has been recorded with huge apprehension towards national security. The Indian Cyber Crime Coordination Centre, MHA has sent in an urgent request to block these malevolent applications. These applications have been banned on both mobile and non-mobile internet-enabled devices. The Centre provided confidence that the ban will safeguard the interests of crores of Indian mobile and internet users.

The Origins of PUBG

PUBG mobile is distributed by Tencent Games in India. Tencent Games is a game development company of Chinese origins and is responsible for distributing games like Call of Duty: Mobile, League of Legends, Crossfire, and more. PUBG mobile is partly Chinese and partly Korean. Blue Hole is the South Korean company that created and manages the game. Tencent, the Chinese counterpart, is responsible for marketing and distributing the game.

PUBG mobile is an online multiplayer, survival, battle royale, shooter game, which allows a total of 100 players to enter a battleground to fight it out and survive till the very end and receive the famous "Winner Winner Chicken Dinner Victory". The game provided the luxury to play and enjoy a game with your friends while being at home. It helped people connect and play with each other during the ongoing pandemic too. There are other such games too that are online multiplayer mobile games that people can play instead of PUBG, find them below: 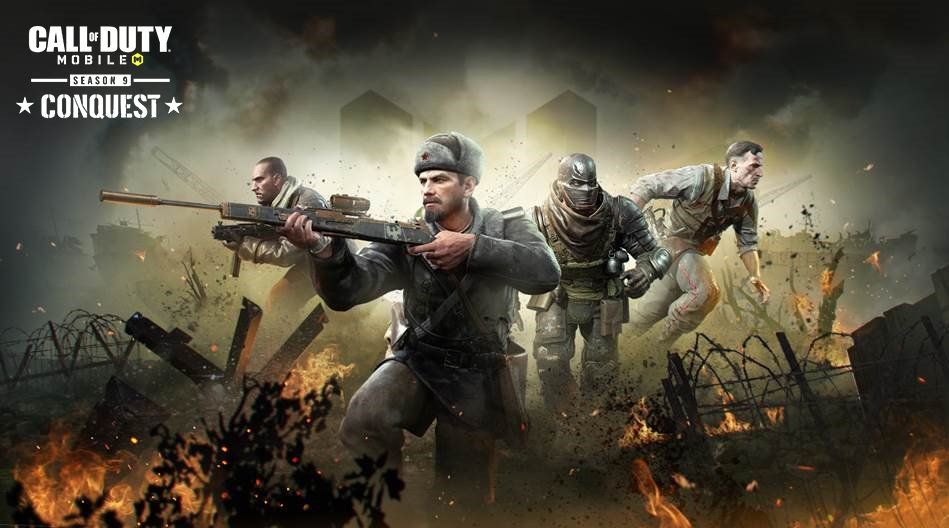 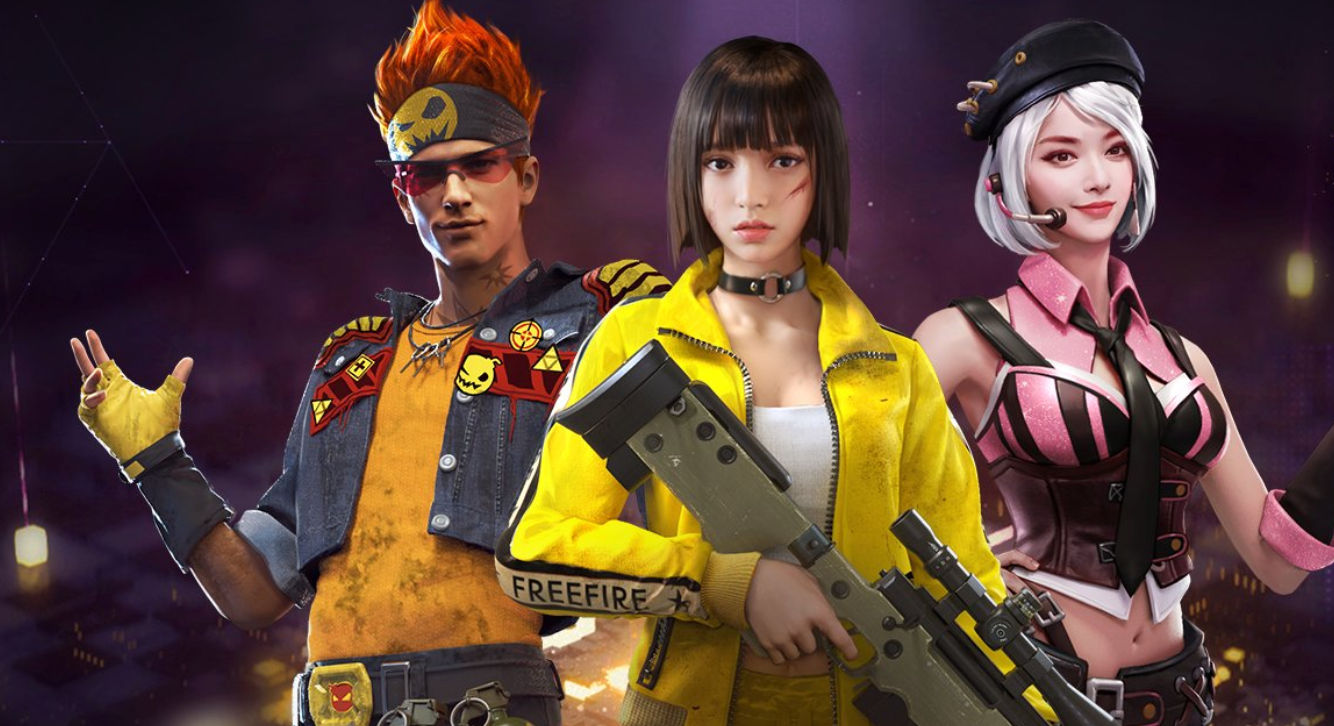