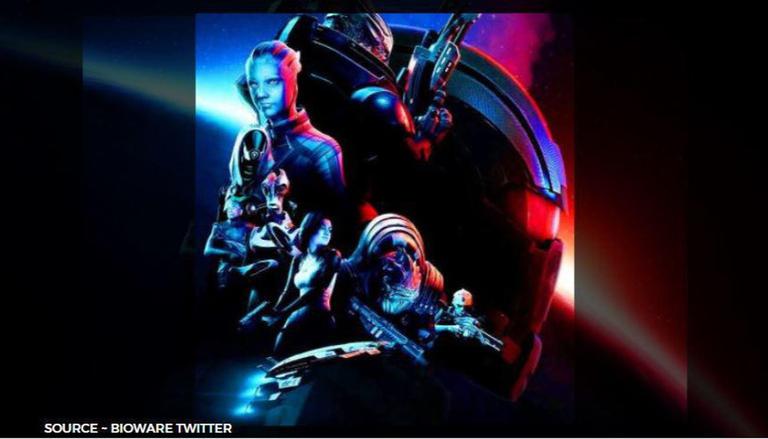 The popular Mass Effect Trilogy is finally getting a remastered version, and now we have a release date. This is big news for the fans as BioWare has also announced a special Legendary Cache. As per the developer, the cache will be a BioWare Gear Shop Exclusive and it will offer 5 contain unique collectables. That is the reason why many players are wondering about Mass Effect: Legendary Edition cache, release date and pre-order details. If you are wondering about the same, then do not worry, here is all you need to know about it.

Mass Effect: Legendary Edition cache is filled with interesting items that a true fan might want to get their hands. So, BioWare wrote on its website that: "Relive the Legend with the Mass Effect Legendary Cache – BioWare Gear Store Exclusive Version. This collector's bundle of premium gear is a celebration of the original Mass Effect Trilogy. It includes an exclusive art print that you can't get elsewhere and a next-level wearable helmet replica that will make you feel like you really are Commander Shepard."

As we all know that the Mass Effect: Legendary Edition Helmet and the entire Cache does not come with the game, but it worth it if you are a fan of the series. The BioWare Gear Store Cache is priced at only $149. You can pre-order it right now.

Mass Effect: Legendary Edition is available to preorder for $60 at multiple retailers, including Amazon, GameStop, and Best Buy. You can also preorder the digital edition for PC at Best Buy. The Cache is set to release in May 2021, and pre-orders are live and players can buy it separately at just $140.

Also Read | How to corner glitch in Roblox? Learn to do Roblox Corner Glitch easily