PUBG Mobile Aiming To Team Up With Indian Company After Departure With Tencent?

PUBG Mobile is apparently looking to team up with an Indian company after they cut ties with Tencent games altogether. Read more details.

PUBG Mobile in India hit troubled waters after the government of India decided to ban the game along with 118 other applications. The game has been pulled down from the Indian Play Store and Apple App Stores and the Indian gaming community has been showing vocal support to the game, asking for its return. Now, in an official statement, PUBG has finally addressed the situation stating that they are looking to find ways to bring the game back in the country. Check out excerpts from the official statement by PUBG below -

PUBG Corporation fully understands and respects the measures taken by the government as the privacy and security of player data is a top priority for the company. It hopes to work hand-in-hand with the Indian government to find a solution that will allow gamers to once again drop into the battlegrounds while being fully compliant with Indian laws and regulations.

In light of recent developments, PUBG Corporation has made the decision to no longer authorize the PUBG MOBILE franchise to Tencent Games in India. Moving forward, PUBG Corporation will take on all publishing responsibilities within the country. As the company explores ways to provide its own PUBG experience for India in the near future, it is committed to doing so by sustaining a localized and healthy gameplay environment for its fans.

PUBG Corporation is committed to providing its unique battle royale experience to a global audience and hopes to continue engaging with its passionate player base in India. In addition to regular content updates, the company is exploring different ways to engage its community in India through various region-based activities, including esports and community events. 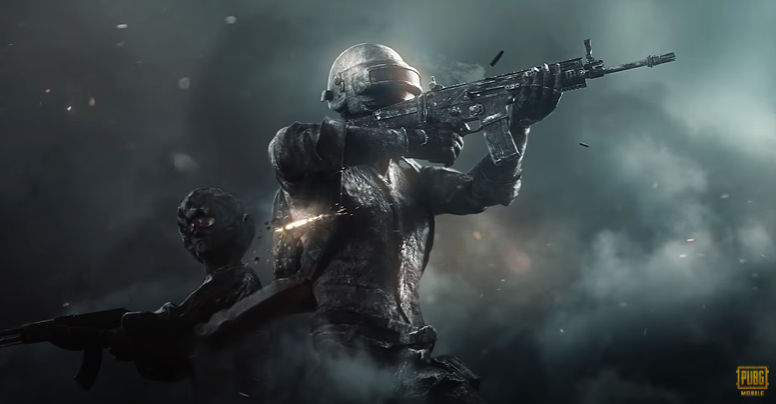 News18 reports that while the ownership for the game can be changed and rolled back to PUBG Corp. (PUBG Mobile's parent company) it is not the only concern they have with the game. A list of over 70 questions has been apparently sent to PUBG Mobile which they have to respond in under three weeks. Besides the ownership issues, the ban of the game in India has been ordered because of data privacy concerns and the activities the game triggers inside the phone.