Red Dead Redemption 2 System Requirements: Is Your PC Ready For It?

In this article, read about the minimum and recommended PC requirements for Red Dead Redemption 2 which can be downloaded on Playstation, Xbox and now PC. 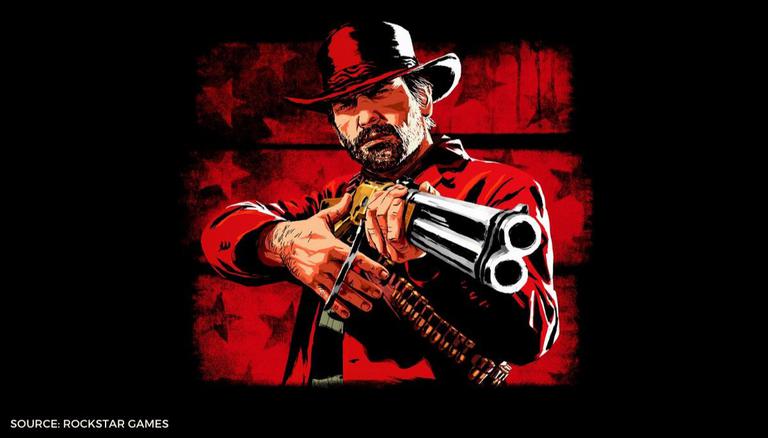 Red Dead Redemption 2 is an action-adventure game, first launched in 2018 on PlayStation and Xbox then shortly after a year the PC version came out. Now officially available for download on the Steam, Epic store and others. Before buying, let us first look at the minimum and recommended system requirements to run this game.

Even though it has been almost two years since its launch, Red Dead Redemption 2 is one of the most popular open-world games out there. The game allows you to relive the old cowboy days of the west with a more realistic approach than the movies. It's parent company Rockstar outdid themselves with a compelling story and highly detailed world mechanics.

The highest settings on the PC version go up to 4K at 60 FPS no less. So if your system is powerful enough, you can enjoy all the little details and the breathtaking scenery. Don't worry; the game still looks very good with the graphics cranked down if you are planning to play it on a lower-end PC. Now, let's look at how your PC compares to the official recommended specifications.

When it comes to gaming the two most important factors that directly affect performance are the graphics card and the processor. In this case, you need at least four cores and a graphics card with a 2 GB video memory. The minimum requirement is reasonable, unlike some games, and most PCs may already running a system of similar performance.

When talking about the RDR2 requirements, most people tend to forget about the most essential and basic factor, its size. The graphic options and the detailed storylines make the total size of RDD2 a whopping 150 GB so make sure you have enough storage or buy a new SSD before spending on the game. Also, the game requires an eight threaded CPU and a 6GB graphic memory to handle 4K gaming.

Although Windows 7 is the minimum requirement, it might help to use a more recent version; Besides, PCs nowadays come with Windows 10 installed. No matter how low-spec your PC is, Windows 10 could be a better choice if you are planning to play heavy Triple-A titles like the RDR2 otherwise you might encounter crashes and some features might not work as expected. If your system meets the above criteria, you can start gaming right away; If not, it might be time for an upgrade.

WE RECOMMEND
'What a legend': 65-year-old man's obsession with Red Dead Redemption 2 stuns internet
Red Dead Redemption 2's Black Friday 2019 deals which you must not miss
RDR2 patch notes 1.20 introduce a new Outlaw Pass, Frontier Pursuit and bug fixes
How to become a Naturalist in RDR2 to hunt down the new animal species?
Seagull locations in RDR 2: Locations and recommended weapons for perfect kills