As spotted on Geekbench, Samsung Galaxy S22 Ultra might come with a 3.0Ghz Snapdragon chipset, which might be the latest Snapdragon 8 Gen 1 chipset. 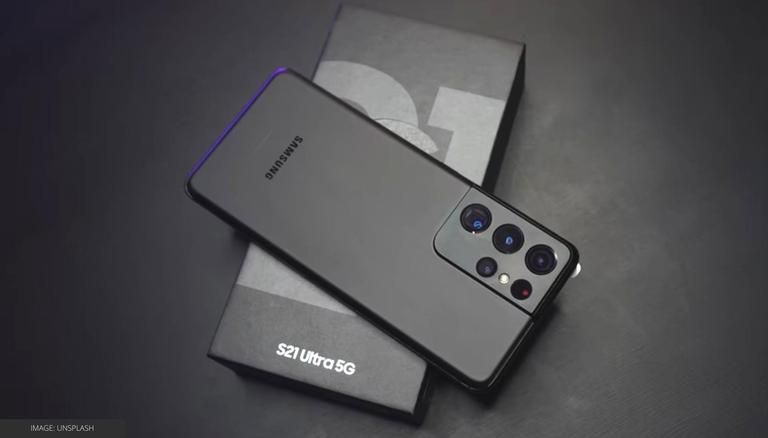 
Samsung Galaxy S22 Ultra is one of the most discussed smartphones among enthusiasts and Samsung fans. The smartphone will decide in a lot of ways, the future of Samsung flagships as the company is also rumoured to drop its Note series. Most recently, the smartphone has been spotted in a Geekbench listing, revealing a lot of details. Geekbench is a global benchmarking application that tests smartphones to calculate a performance score.

According to a report by MySmartPrice, two models of the upcoming Samsung Galaxy S22 Ultra have been spotted online. The model numbers are SM-2908N and SM-908U. It is being speculated that the first one is for the Korean market and the second one would debut in the international market. It also seems like the two models have appeared on different versions of Geekbench.

As spotted on Geekbench, Samsung Galaxy S22 Ultra might come with a 3.0Ghz Snapdragon chipset. The smartphone with model number SM-S908N managed to score 6908 on the single-core test and 15,079 on the multi-core test on Geekbench 4. Additionally, the report also suggests that S22 Ultra will be the only S22 series smartphone to support S-Pen. It is important to note that Samsung has been rumoured to pull the plug on its flagship Note series, which is the originator of the Galaxy S-Pen.

Previous reports have suggested that the smartphone may feature the latest Snapdragon 898 processor (a.k.a Snapdragon 8 Gen 1) and Exynos 2200 for different markets. The Galaxy S22 Ultra variant listed on the Geekbench 4 had 10GB of RAM and was running on Android 12. Samsung also has a layer of OneUI 4.0 on top of the Android OS. Samsung offers a decent UI experience on their smartphone, with plenty of customization and an easy-to-use interface.

On the front, the Galaxy S22 Ultra is supposed to have a 6.8" AMOLED display along with a 120Hz refresh rate. Besides, the smartphone is also said to pack a large 5,000 mAh battery which will support 45W fast charging. Design renders leaked in the past also suggest that the smartphone will have a 108MP primary camera, along with ultrawide and two telephoto lenses. More information will be available in the coming time.