Bean Dad Twitter Story: Here's Everything You Need To Know

On the 3rd of January, musician John Roderick shared a story on Twitter about his 9-year-old daughter who was hungry. Now he is known as the bean dad. 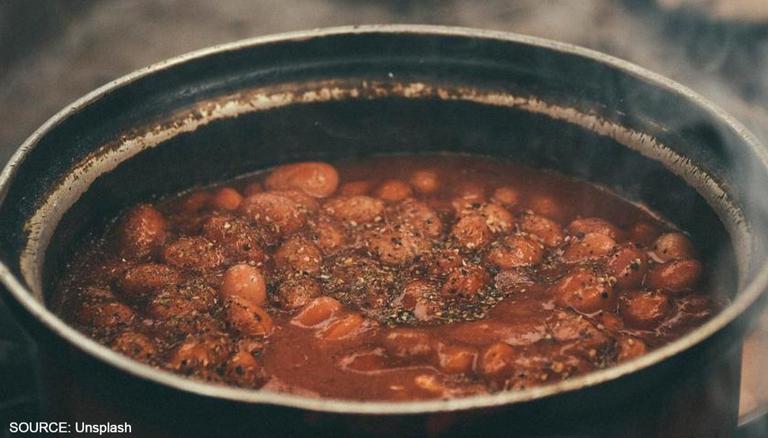 On January 3, 2021, podcaster and musician John Roderick shared a story on Twitter about his 9-year-old daughter who was hungry and wanted some baked beans. Everyone came to know about the entire story after a total of twenty-three tweets. Here, you will know who is bean dad and from where this story originated before becoming so famous on Twitter.

What is Bean dad Story

Bean Dad is the very first Twitter sensation (not in a good way) of 2021 as the person who treated her 9-year-old daughter in a way that everyone on the social media was forced to take out their anger on him. He released a series of tweets which told the entire story to the audience worldwide.

Initially, he mentions that his nine-year-old daughter was hungry and as he was busy doing a jigsaw puzzle so he goes on to tell her to make some baked beans. Now to this, her daughter asks as to how is she supposed to do that? This is exactly how the kids of her age would react but John Roderick mentioned that the kids talk like this when they want YOU to do it. He responds to her by telling her to open a can and put it in the pot.

Her daughter brings her the can and asks him how to open the can? So even to this, he goes on to tell her that she needs to find herself the answer as to how this works. Now the 9-year-old studies the can's instructions and tries to open it from the top but sideways. While she struggles for a while and tries her best, it was very hard for her to open it and asks her dad to open the can.

All that the kid wanted was to eat the baked beans and John Roderick made this moment as his “teaching moment.” He was trying to make her open the can herself. His daughter did not understand how a can opener worked because she is 9 years old. It was not before a long six hours wait that this annoyed little 9-year-old finally figured out how to open the can of beans with the can opener. This story, and more so the tone of the storytelling was what infuriated the Twitter community and the keywords like “She’s 9,” “Apocalypse Dad, ”all-caps “SIX HOURS” trended on Twitter all Sunday morning.

Also read | AC Valhalla Aveberie Megaliths Stones Puzzle: How To Solve It & Where To Find?