NASA Launch live stream will begin soon. If you are waiting to witness the historic launch, here is all about how to watch the Mars Perseverance rover live.

NASA is all set for its latest Mars mission with its most advanced robot called the Mars Perseverance Rover. It was exactly 9 years ago when the space agency sent it previous Mars rover called the Mars Curiosity mission. However, this time things are going to change as the Mars mission 2020 is going on a voyage to search for traces of ancient life on the Red Planet. Many people are eagerly waiting for the launch of the rover and they are also wondering about NASA launch Live stream and how to watch it. If you are wondering the same, do not worry, here is all you need.

How to watch NASA launch live 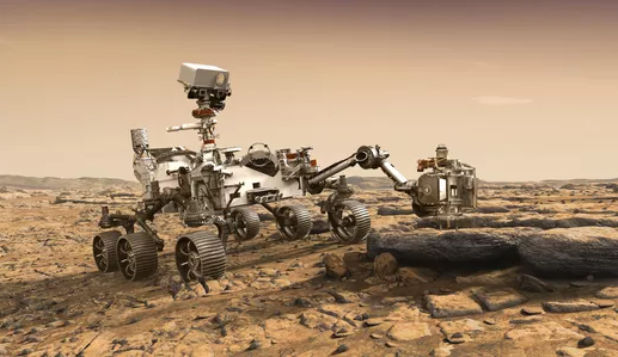 The NASA Perseverance launch is going to be launched from the Cape Canaveral Air Force Station in Florida today i.e. July 30, 2020. The historic launch is going to take place with a NASA launch Live stream coverage which would help others to watch Mars rovers live taking off from the United Launch Alliance (ULA) Atlas V rocket. The weather seems to be suitable for the launch, as per several reports.

Also Read | What is the temperature on Mars? Know how different it is from Earth 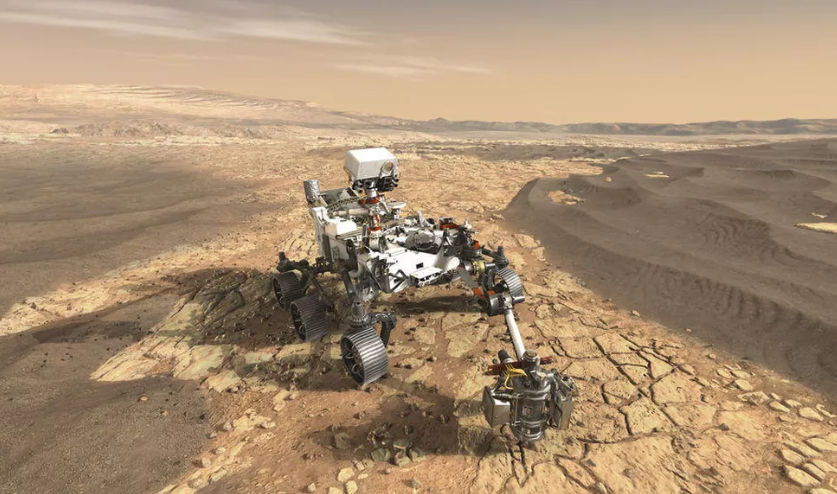 WE RECOMMEND
2 months ago
NASA live stream: Where and how to watch SpaceX historic astronaut launch online?
LATEST NEWS
View all
16 hours ago
Astronaut shares iconic images of Galapagos Islands from ISS; See pics
1 day ago
How long does the Perseid Meteor Shower last? When does it peak? Find out
1 day ago
Gargling with mouthwashes might lower spread of COVID-19, scientists say
4 hours ago
Coronavirus-related disease in children causes 'significant changes' in white blood cells
17 hours ago
NASA says laser beams reflected between Earth and Moon, could enhance experiments