NASA Mars launch 2020 was a successful mission with everything falling right at its place. Netizens around the world reacted on social media for the achievement

NASA has yet again created history by successfully initiating another mission to Mars after a gap around nine long years. The Mars Perseverance Rover has been sent beyond the Earth's orbit inside the most-efficient United Launch Alliance (ULA) Atlas V Rocket. With the right weather conditions favouring the launch, NASA Mars launch 2020 has proven to be groundbreaking and humankind's first-ever round mission from the Red Planet.

Humans have been mesmerized by the presence of the fourth planet of our Solar System for many centuries and we have always wanted to know how whether Mars ever had life in it. This time, NASA Mars Perseverance Rover Mission has brought light to a new era of space exploration where the rover has been sent on a voyage to find traces of life on Mars. The NASA Mars Launch would bring scientists one step closer to send people on the Martian ground. 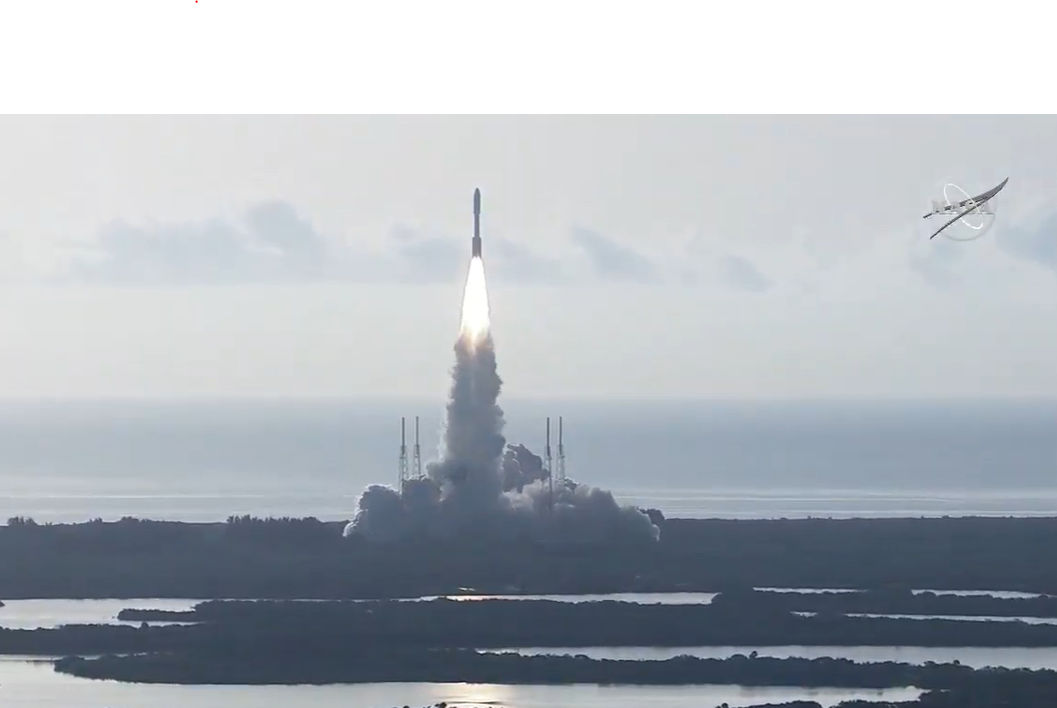 The NASA Mars Perseverance Rover launch was ignited punctually without any delay at exactly 7:50 AM EDT which is 4:50 AM PT or 5:20 PM IST. With a clear sky and periodic clouds, the ULA Atlas V rocket took off from the American soil in Cape Canaveral Air Force Station in Florida. Reporting the success of the launch, NASA tweeted on its official twitter handle, "Our launch process is complete. The vehicle is on its way to Mars."

"Our launch process is complete. The vehicle is on its way to Mars." @NASAPersevere chief engineer Adam Stelzner discusses the next seven months leading up to landing on the Red Planet. #CountdownToMars pic.twitter.com/V9KB1vF0kz

The Mars Perseverance Rover would land on a specific spot known as the Mars' Jezero Crater which is believed to be an ancient dried lake. It would take around seven months for the NASA Rover to travel to the fourth planet in the solar system. As per the official site of NASA, the Mars Perseverance Rover will land on Mars on February 18, 2021, to search for signs of life, explore the planet's geology, and more.

Also Read | What is the temperature on Mars? Know how different it is from Earth 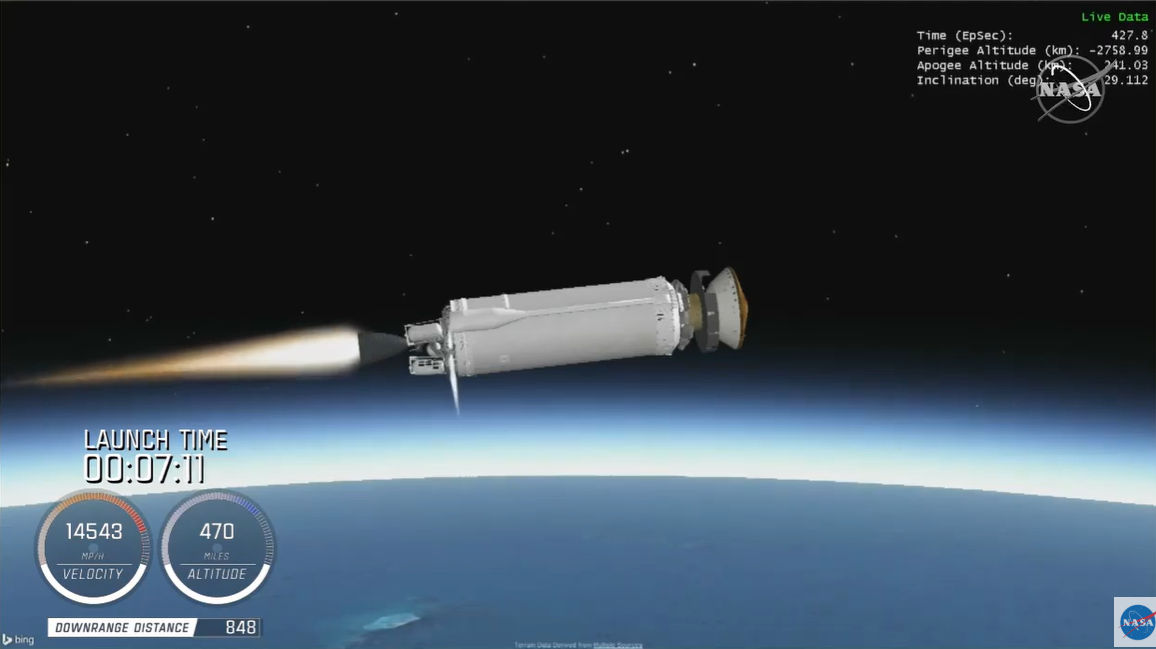 While NASA is now one step ahead of finding if there was any life on Mars ever, people around the world expressed their feelings and shared their opinions about the latest NASA Mars launch. So, here are some of the reactions from netizens around the world.

I'm really curious how they will design and plan for handling radiation during the manned spaceflight and time spent on the planets surface. Isn't the carcinogenic risk just outside of our atmosphere pretty high already?

History in the making! Can´t wait to see the new pictures from Mars.#Mars2020

Beautiful morning for the #Mars2020  launch from our little island! (Special commentary in the background from @The_CaptSean, Parker and Cole) ðŸš€ðŸš€ pic.twitter.com/s5U6YOvC6z

Also Read | Does Mars have Moons? Know whether the Red Planet has Moons