New Exoplanet Kepler-88D Discovered, Has Three Times More Mass Than That Of Jupiter

A new exoplanet, Kepler-88D, has been discovered in the Kepler system. Read on to know more details about the planet that has three times the mass of Jupiter.

A new discovery has been made by a team of astronomers at the University of Hawaii Institute for Astronomy where they found that a previously undetected third exoplanet orbits Kepler-88. Kepler-88 is a star that is similar to the sun of our solar system and was discovered in the year 2013. However, Kepler-88 is a star in the constellation of Lyra and its 3rd exoplanet has been found after Kepler-88 B and Kepler-88 C. Read on to know more about it.

According to reports from various media portals, it has been found that the newly discovered planet orbits its star every four years. It has also been stated in the research that the orbit of the planet is not circular, instead it is elliptical. As mentioned above, its mass is three times than that of Jupiter, which makes it the most massive one. 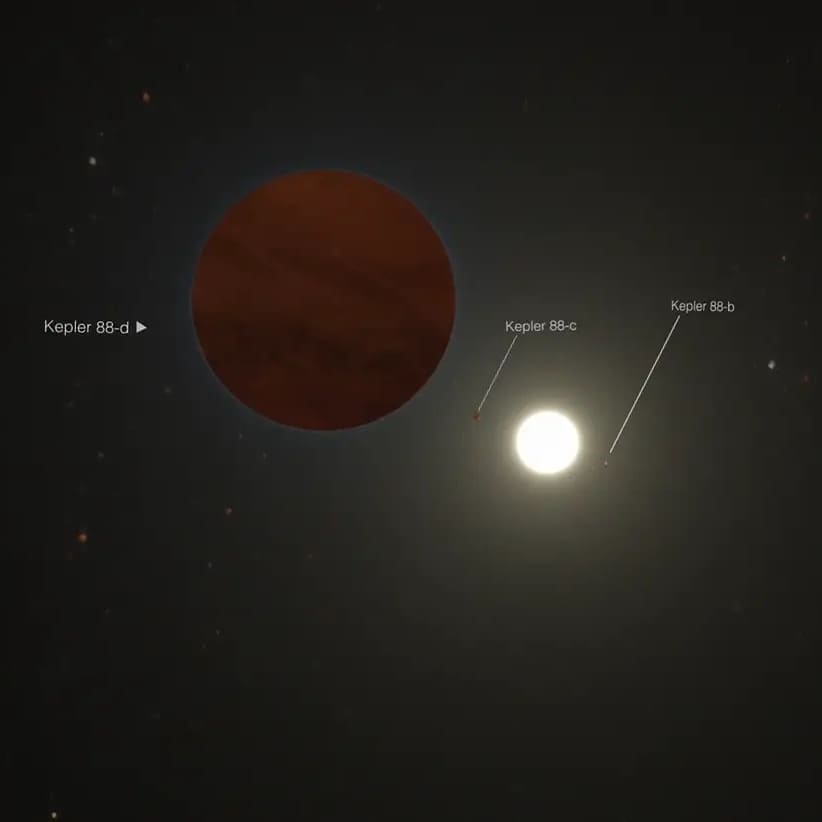 Read | 'One In A Million': Super Earth Found 25,000 Light Years Away From Our Planet

The researches on Kepler-88 D gained results and the planet was discovered after six years of radial velocity follow-up. This was conducted from the W. M. Keck Observatory High-Resolution Echelle Spectrometer spectrograph. The newly discovered planet had added a completely new dimension to the understanding of the astronomers of the system. According to author Lauren Weiss, her team has made a game-changing discovery.

The Kepler-88 system lies more than 1,200 light-years away from Earth. Astronomers have observed that between the alien worlds there lies a striking dynamic which is known as mean-motion resonance. According to Weiss and her team, two orbits that seem to behave in a clockwise fashion are generically efficient and are similar to a motion like when a parent is pushing a child on a swing. 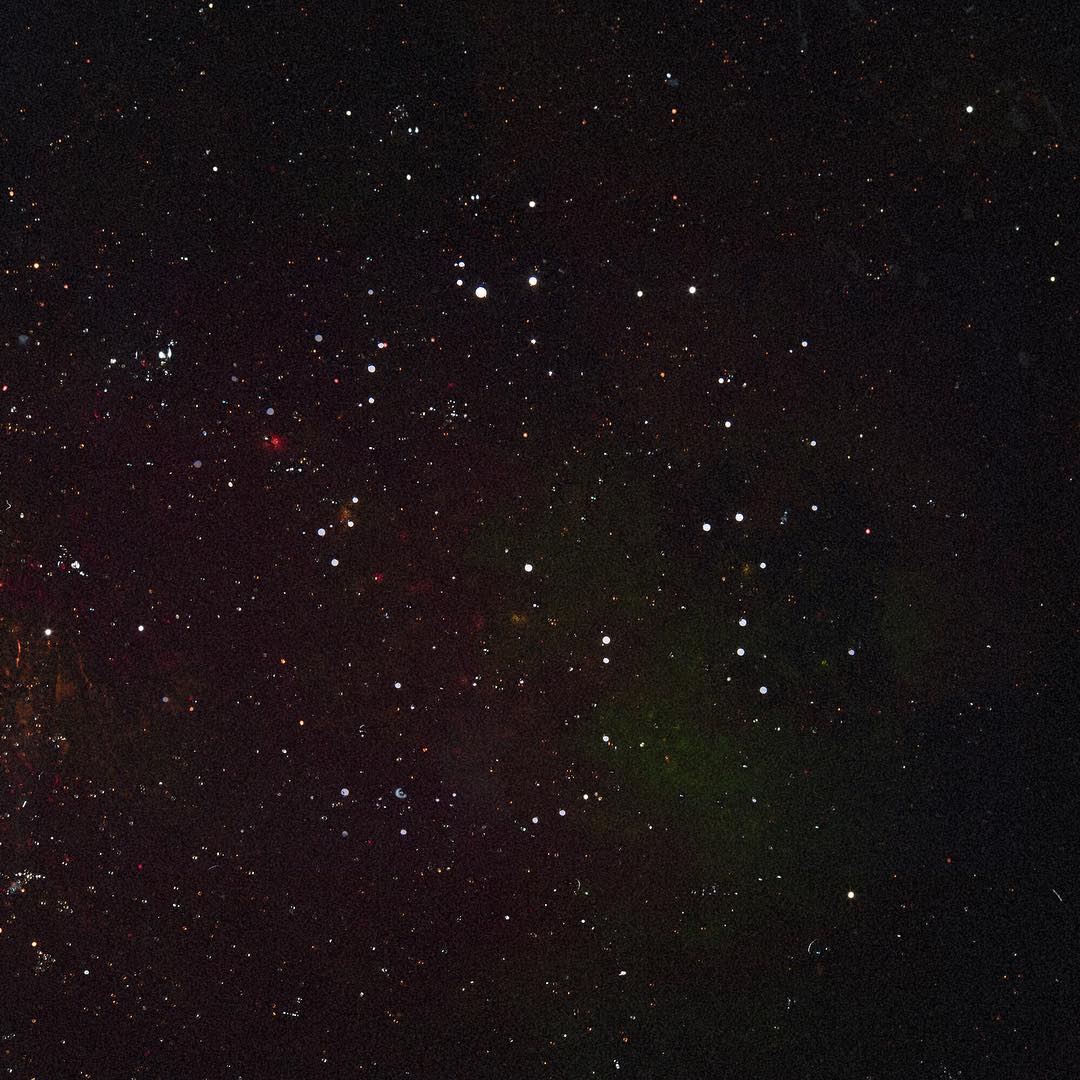 Lauren Weiss has also revealed that for her team, it is important to figure out more about the planet. She further said that they are trying to find out whether Kepler-88 D also has the influence to direct water-bearing comets to the rocky world that are newly-developed.

Disclaimer: The new research was published on April 29 in the Astronomical Journal. Details: keckobservatory.org/kepler-88

Read | May 16, 2020 Will Align Moon And Venus As A Smiley Face And Netizens Can't Keep Calm

Image Credits: Screengrab from the video by Adam Makarenko

PEOPLE HAVE PLEDGED SO FAR
LATEST NEWS
View all
1 day ago
Nasa's hubble telescope captures stunning image of swirling galaxy
8 hours ago
Oxford covid-19 trial of hcq to continue despite who's temporary suspension of the drug
6 mins ago
Nasa launch tv coverage: what channels will the spacex launch be televised on?
1 day ago
Astronomers discover trojan asteroid near jupiter's orbit for the first time
1 day ago
Scientists discover giant doughnut-shaped galaxy, hope for insights on galactic structures