The Indian Naval Ship (INS) 'Airavat' reached the port of Mombasa, Kenya with food supplies as a part of its ongoing humanitarian operation Mission Sagar-II. The Government of India is providing assistance to ally foreign nations to "overcome natural calamities and COVID-19 pandemic", the Indian Navy said in a press release. In a handing ceremony, likely to be attended by the Commanding Officer INS Airavat, Commander Prasanna Kumar, a consignment of an estimated 100 tonnes of aid will be received by the ministry in Sudan. According to  Ministry of Defence, Mission Sagar-II is in line with Prime Minister Narendra Modi’s vision of ‘SAGAR’ (Security and Growth for All in the Region).

Earlier, India delivered humanitarian COVID-19 assistance to the East African countries of Djibouti and Eritrea via Indian Naval Ship 'Airavat'. The vessel arrived at Port Massawa, Eritrea on 6 November and Port of Djibouti on 10 November. The operation is in continuation to India’s first ‘Mission Sagar’ undertaken in May-June 2020, where the country extended aid to Maldives, Mauritius, Seychelles, Madagascar and Comoros. A consignment of pharmaceutical aid and food was delivered to the citizens.

Stability and prosperity in IOC region

The mission highlights India’s commitment to strengthen ties with the maritime neighbours in close coordination with the Ministries of Defence and External Affairs, and other agencies of the Government of India. According to the Indian naval forces, the Indian Navy has been in the forefront as the ‘first responders’ in the maritime domain with allies in times of global health emergency.

PM Modi’s ‘SAGAR’ is a maritime initiative that aims to bring peace, stability and prosperity to countries in IOC region by extending resolution and assistance in line with international maritime rules and Indian Ocean Rim Association. The mission adheres to open regionalism for strengthening economic cooperation that inculcates social upliftment and strengthening capabilities of ally nations under India’s strategic vision. 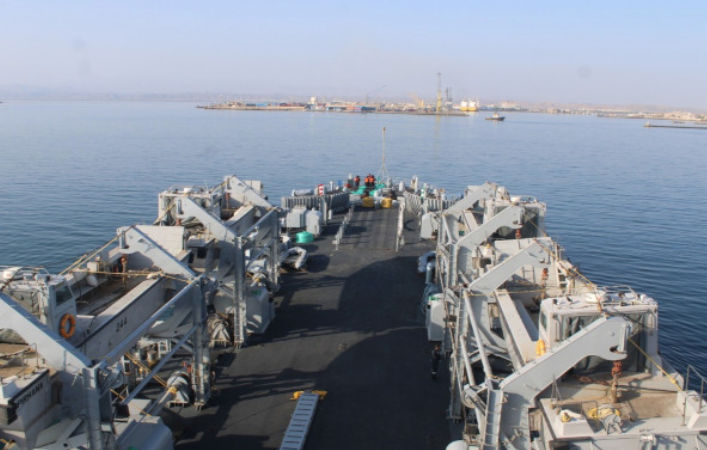 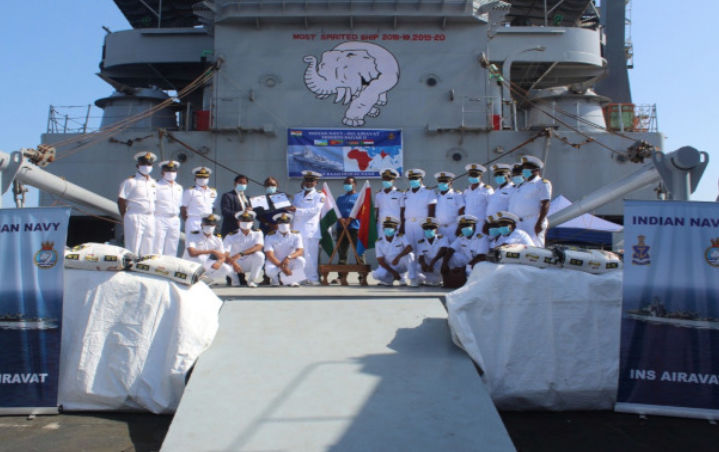 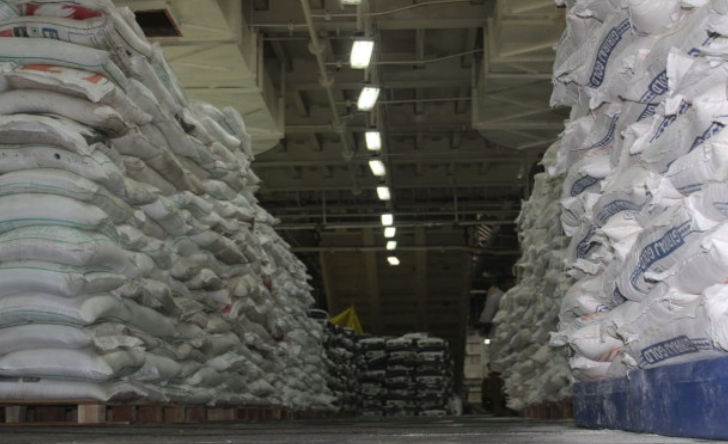 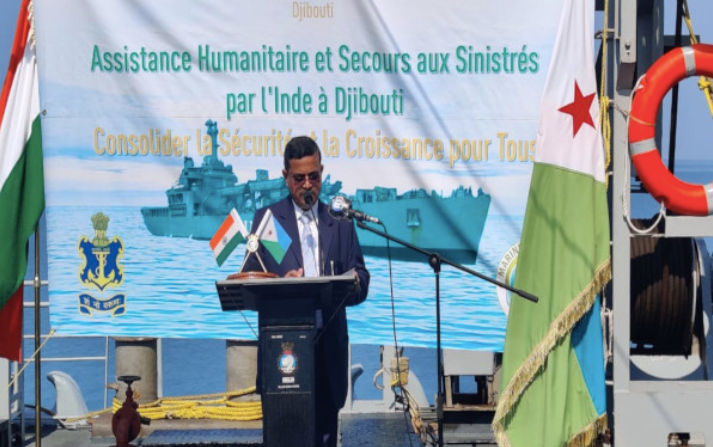